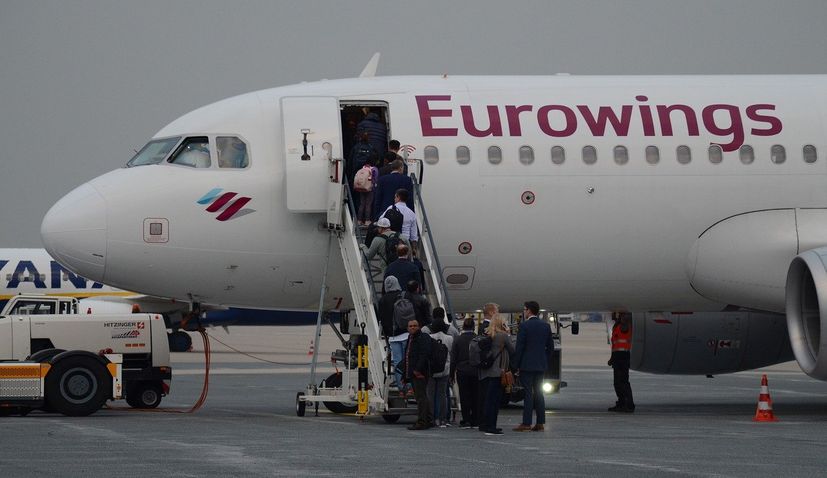 Eurowings will operate 10 routes to four Croatian airports in May. The airports are Zagreb, Rijeka, Zadar and Split, Croatian Aviation reported.

Flights to Zagreb and Split

The Croatian capital Zagreb will be connected with Cologne three times a week (Wednesdays, Fridays and Sundays) and Eurowings will re-establish its Stuttgart-Zagreb route from 20 May with two flights a week (Thursdays and Sundays).

Eurowings will operate five routes also to Split in May.

The Dusseldorf and Stuttgart services to Split will increase to twice weekly operations and Eurowings will also re-establish its routes from Cologne, Dortmund and Hamburg to Split next month.

Flights to Zadar and Rijeka

Eurowings will re-establish its Dusseldorf – Rijeka – Dusseldorf route from 29 May.

The airline will offer also two routes to Zadar. The Stuttgart – Zadar – Stuttgart service will operate once per week, every Sunday, starting from 23 May, while flights from Cologne to Zadar will start on 22 May with one flight per week every Saturday.

Eurowings will perform almost 100 rotations on 10 international routes to and from four Croatian airports next month, with the largest number of seats being offered to Zagreb and Split.

“In June, we can expect a larger number of weekly operations on mentioned routes. As reminder, the only Eurowings route to Osijek (from Stuttgart) is not on sale for this summer season at the moment. All flights to Croatia will be operated with A319/A320 aircraft,” Croatian Aviation reported.