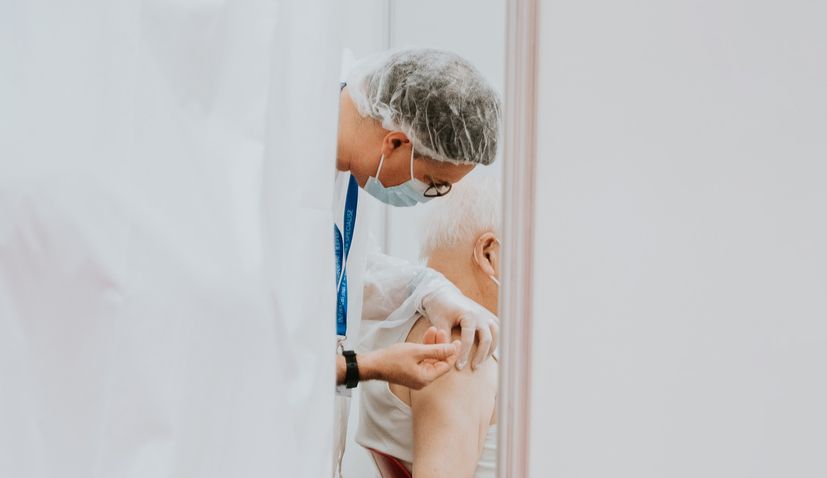 ZAGREB, 16 April  (Hina) – Croatia can expect the delivery of 1.8 million Pfizer doses against coronavirus and the inoculation of 55% of the population against this infectious disease until 1 July, the national COVID-19 crisis management team said on Friday.

Representatives of the team said at a news conference that Croatia has registered a 32% weekly rise in new cases, and that the share of positive tests was 29.2% on Friday.

In terms of the incidence rate, Croatia  currently ranks 21st in the European Union and in the terms of the death rate, it ranks 17th, Croatia’s chief epidemiologist Krunoslav Capak told the news conference.

“Pfizer has ramped up its delivery of vaccines for us. We Will have received a total of 1.805 million doses of this vaccine by the end of June,” Capak said adding that he expected more than half of the population to get COVID shots before 1 July.

The head of the Zagreb-based Fran Mihaljević hospital for infectious diseases, Alemka Markotić called for additional caution before people get vaccinated.

“It would be a pity to develop serious symptoms of this disease now when we can be vaccinated soon,” she said.

She said that the British variant of the novel virus was currently dominant in the European Union.

Markotić said that her hospital has been full with patients for days and that she was particularly concerned with the difficult condition of patients aged between 25 and 40.

Health Minister Vili Beroš reassured the general public that there would be enough vaccines for everyone who wishes to be immunised against this infectious disease.

Beroš dismissed accusations from some media outlets and Opposition lawmakers that the Cuspis company, which is allegedly owned by a family friend, had been favoured by the Health Ministry in the task to design the Cijepise (Get Vaccinated) platform.

Beroš said that all data concerning this issue were available on the ministry’s website.

Beroš went on to say that the company had been hired by the ministry for some other tasks before he became an assistant minster and before his ministerial term.