Croatia celebrates the unanimous decision of the Croatian Parliament back on 8 October 1991 to terminate the link between Croatia and SFR Yugoslavia today.

The Croatian referendum on independence was held in May 1991, with 93% of voters supporting the independence.

On 25 June the Croatian Sabor proclaimed the Croatian independence and seven days later, on 7 July, Croatia and Slovenia signed the Brioni Declaration in which the two countries agreed to suspend all declarations and acts passed by the Croatian and Slovenian parliaments related to those states’ secession from Yugoslavia for a period of three months. 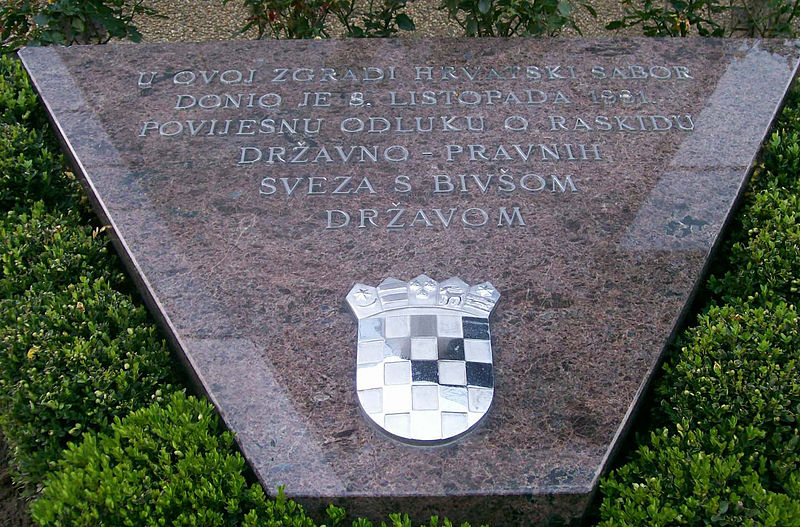 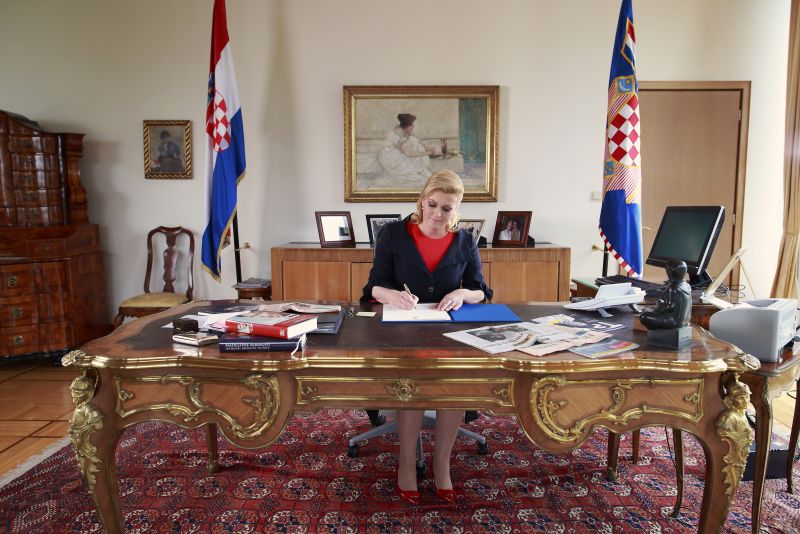 This historical goal was achieved after long centuries of struggle for survival and freedom. Therefore, with gratitude today we recall all those throughout history whose sacrifice in labor and lives contributed to the achievement of this goal.

Today, as an independent state which is a full-fledged member of the international community and the European Union, we have all the formal preconditions for our nation and society to develop freely and be affirmed in the world. But the real force of our state lies within us, in our community and self-confidence, in our youth and our faith in the future.

I am confident that we will reach all the developmental goals we are striving for. I believe in the future of our independent Croatia!”