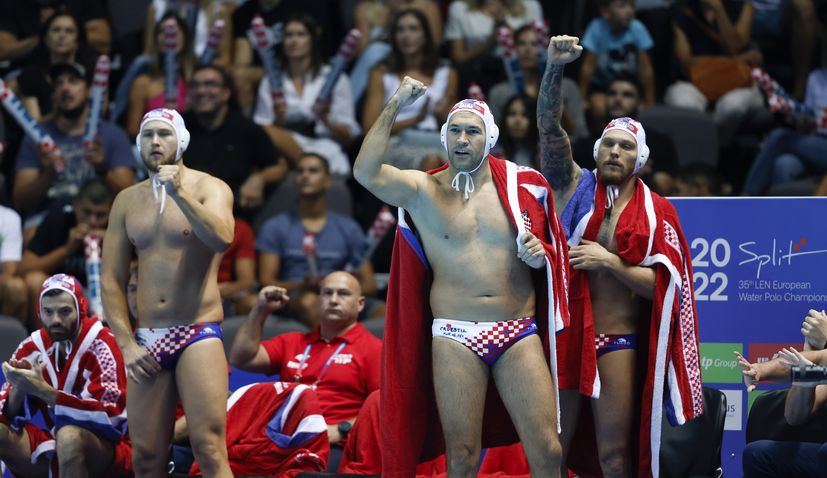 Croatia will play in the final of the European Water Polo Championship after beating Italy 11-10 in the semi-finals on Thursday night in front of a packed Spaladium Arena in Split.

Croatia lead 3-2 after the first quarter, 6-5 at halftime and 9-8 heading into the last quarter in a classic semi-final which could have gone either way right until the end. 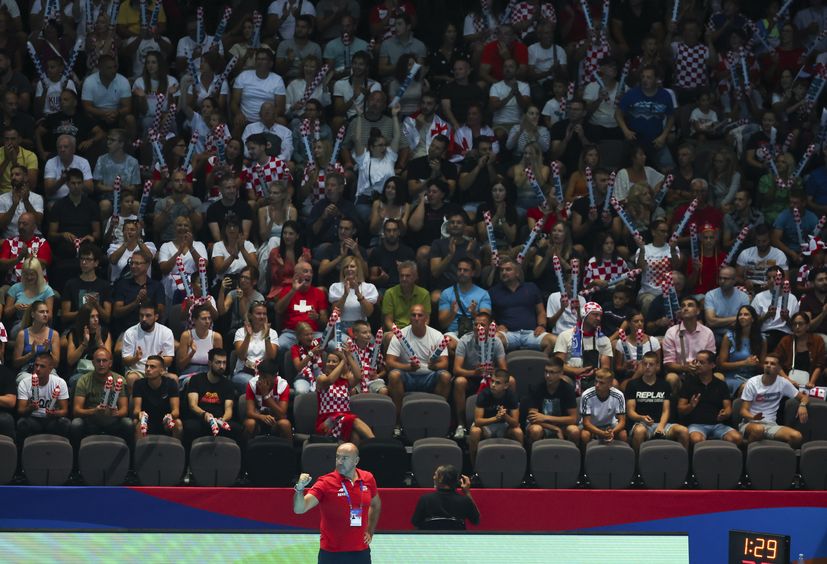 A five-metre penalty converted by Konstantin Kharkov gave Croatia a 11-10 with a minute remaining which proved to be the key.

Jerko Marinić Kragić led the scoring for Croatia with four goals, whilst Andrija Bašić chimed in with 3 goals.

Croatia’s hero however was keeper Marko Bijač who was in sublime form making 13 saves at over 57%. 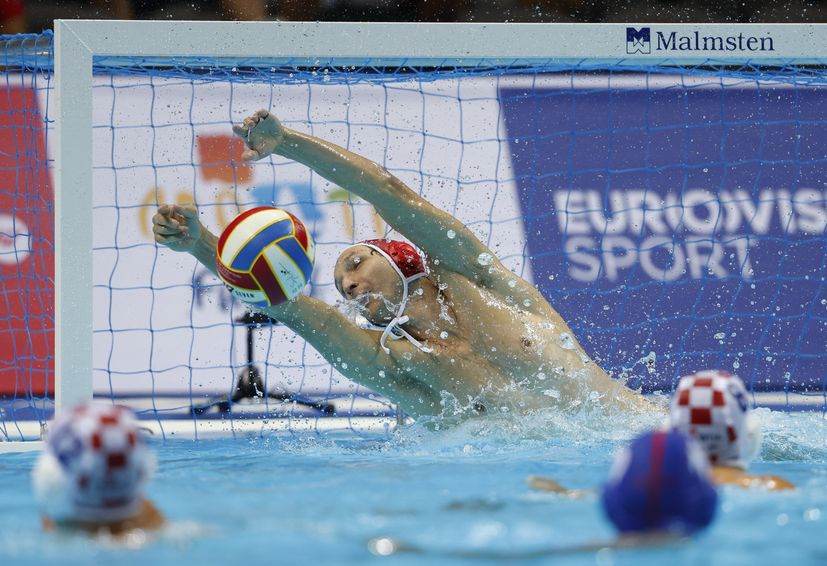 Croatia will now face Hungary in the final of the European Water Polo Championship after they beat Spain in the earlier semi-final 10-8.