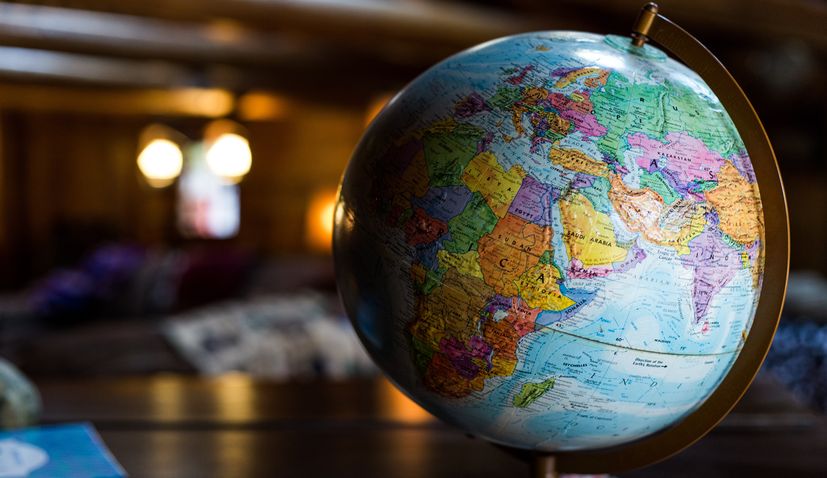 Croatia won one silver medal and two bronze at the 17th International Geography Olympiad which was hosted in Istanbul by the Turkish Geographical Society and held online from 11-16 August.

Maks Vincek won the silver medal, whilst Ema Buljan and Mislav Maldini won bronze. Nika Kilić also was in the Croatian team which wrote the exams at the Geography Department. 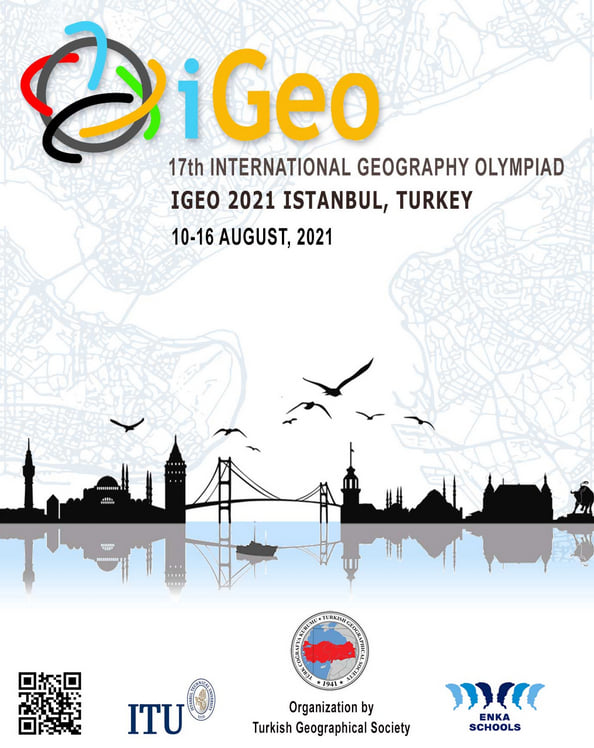 The Croatian team was led at the Olympics by Ivan Šulc and assistant Ivan Ivić. Dubravka Spevec was also a member of the board (Task Force) of the Olympics.