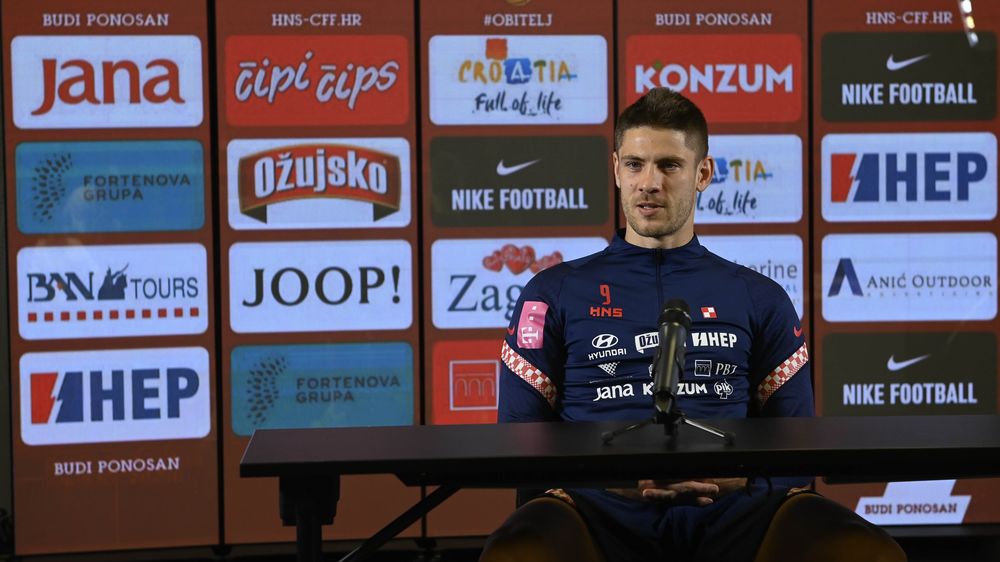 After a great club season, striker Andrej Kramarić is hoping to continue his great form and has big expectations from the upcoming challenge in the Croatia shirt at Euro 2020.

Kramarić broke a number of records this season, including Hoffenheim’s record for the number of Bundesliga goals in one season.

“Of course it’s a great feeling to be back in the national team, to be with the guys again – we don’t see each other often, and now we can try to do something big. We are motivated and I hope we achieve what we try. I don’t feel tired at all, but ready, motivated, full of energy and desire to continue where I left off,” he says.

After the end of one of the best seasons in his career, Kramarić received great praise from his former coach Nagelsmann, and his statistics place him at the top of modern Croatian football. How much can he do with the ‘Vatreni’ this summer?

“It’s hard to predict how far we can go. We have to be realistic and say that there are a lot better teams than us at the moment, and we are a potentially good team that can achieve an incredible result or not exit the group. In sports, luck is always needed. I hope it will be with us, but I feel we are motivated. We can do a lot, and we need to show it on the field, not at the table,”said Kramarić.

With an injury cloud now hanging over defender Dejan Lovren, Duje Ćaleta-Car says he is ready to take on an important role in the national team.

Lovren, who moved to Zenit St Petersburg nine months ago, captained the club to the Russian title. He was not able to take part in the last four matches because of knee ligament problem. Lovren turned up to training on Saturday but only went through stretching exercises. Dalić and his staff will leave it until Tuesday, the deadline to submit the final squad to UEFA, before making a decision.

“We all know how much Lovren means to us, especially his knowledge and experience on the field, and what a motivator and leader he is in the locker room. He should not be written off, there is still time. He would be a huge handicap if he does not go to the European Championships and I wish him a speedy recovery. I’m here, I’m ready, a good season is behind me and I feel good physically. I’ve been more serious for three years than in Russia, and I’ve made progress in football,”said the French Marseille defender. 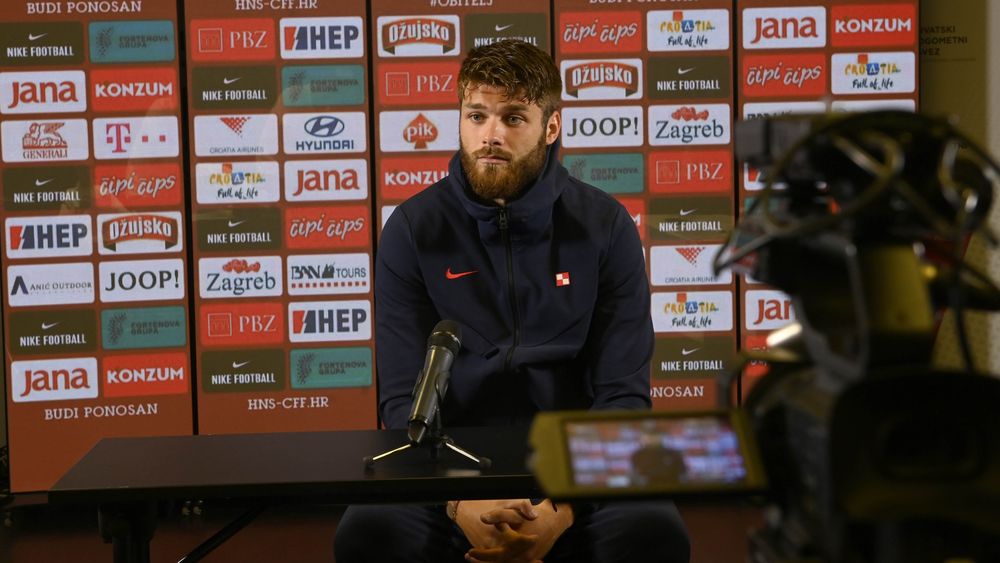 “I hope he will be fine, we have to be optimistic,” coach Zlatko Dalić said.

Ćaleta-Car says that the opening match with Gordy Albion could be crucial.

“We have to go game by game. The most important thing is the first one, if we make a good result, the other two will be easier. Otherwise there will be more pressure. Scotland also plays at home, the Czech Republic is a good, fast team and it will not be easy. group. For a player, it can’t be better than opening against England at Wembley,” said the defender.