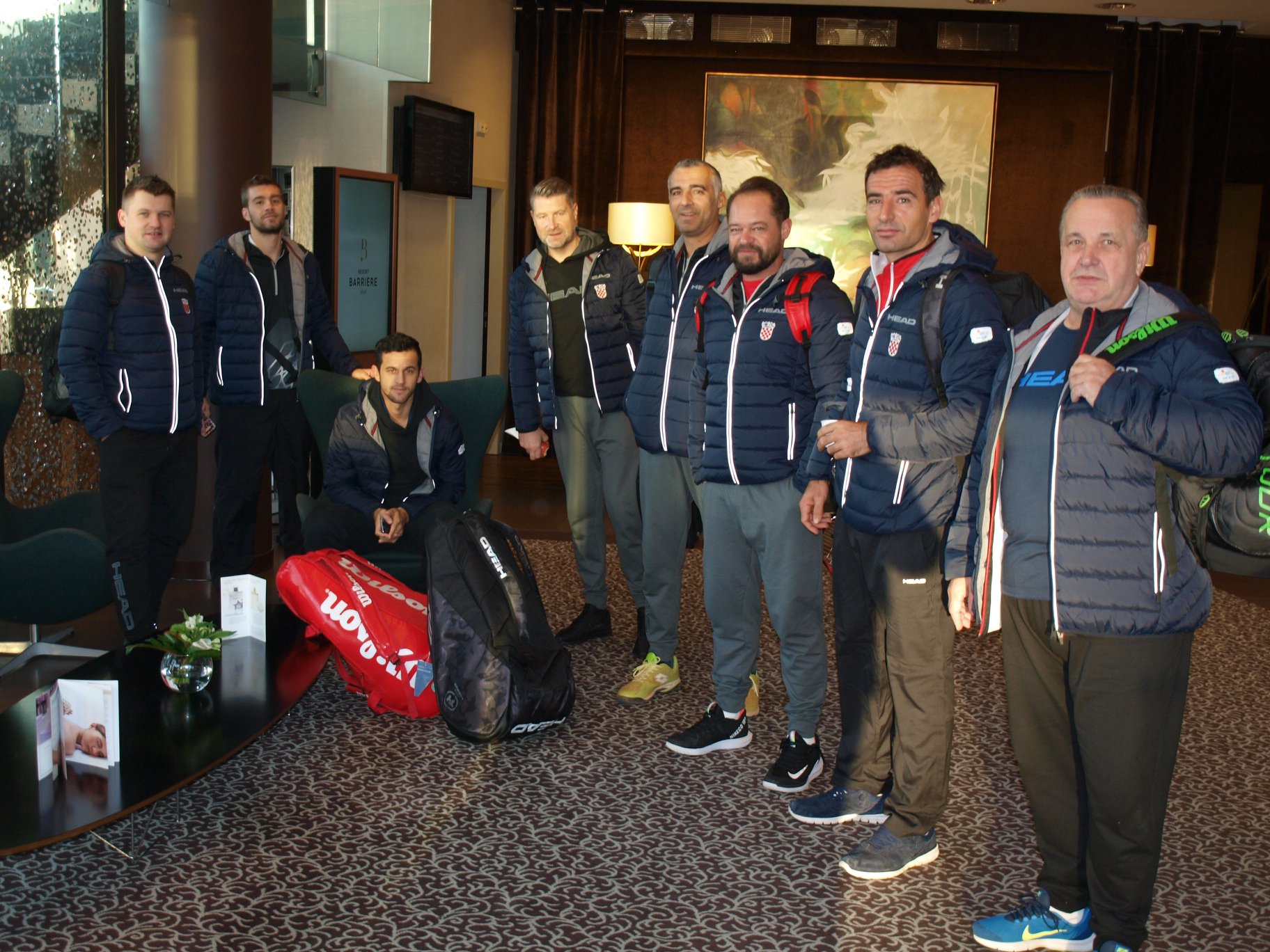 The Croatian Davis Cup team has arrived in Lille, France ahead of the Davis Cup final which starts this week.

Croatia will meet France on a clay court at the Stade Pierre Mauroy in Lille from 23-25 November 2018 in what will be their third Davis Cup final and their second in three years.

The team has already held its first training session and Krajan told the press that he is happy with the surface of the court and believes there will be no problems with it for his players.

“The surface is really good. It is not the one which we will play the final on because we will use this training court until Wednesday, but maybe it is even better than we expected. The conditions are good and we are satisfied,” Krajan told the Croatian Tennis Federation, before saying he had only one dilemma when naming his team for the final.

“Only with the doubles. We have Nikola Mektić who is No.11 in the world, played in the Masters and definitely has a place in this team. It was tough to decide, although Nikola is not named in the five he is here training with us as the sixth player,” Krajan said. 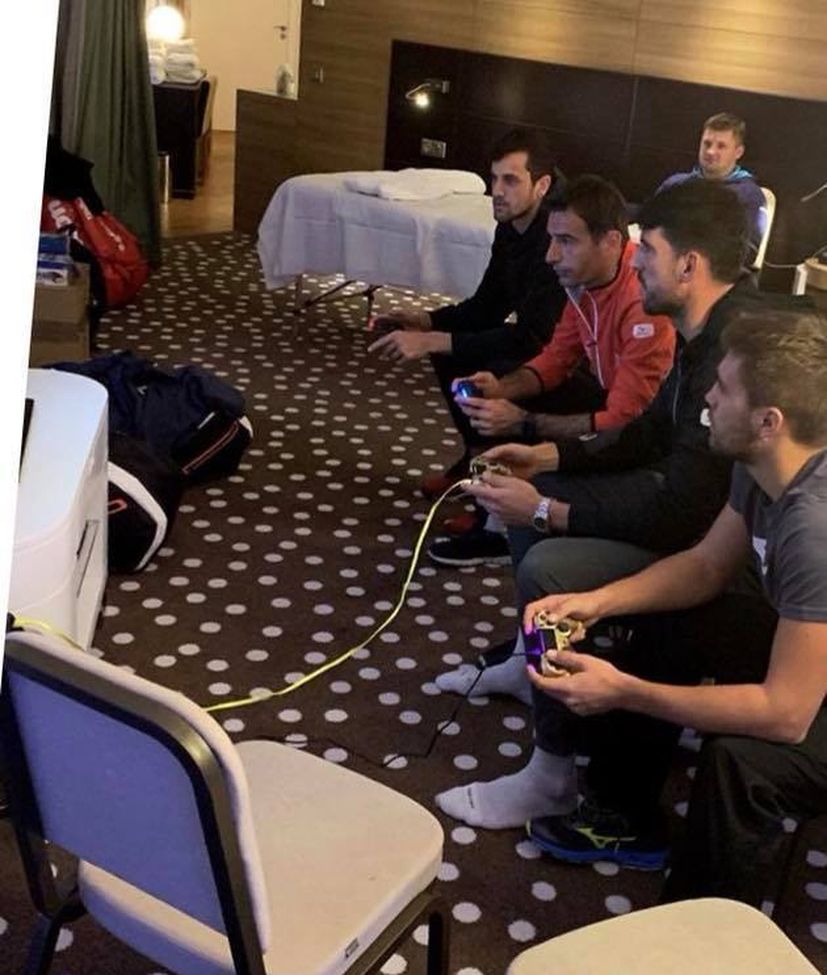 Marin Čilić and Borna Ćorić have both been in relatively good form this year and will lead the Croatian team in the singles. World No.1 doubles team member Mate Pavić will team up with Ivan Dodig in the doubles.

The venue for the final -Lille’s Stade Pierre-Mauroy (Photo: tvxi)

French coach Yannick Noah has been handicapped with by the withdrawal of his number one player Richard Gasquet through injury. Lucas Pouille, Jeremy Chardy, Nicolas Mahut, Pierre-Hugues Herbert and Jo-Wilfried Tsonga have been named to take on Croatia.