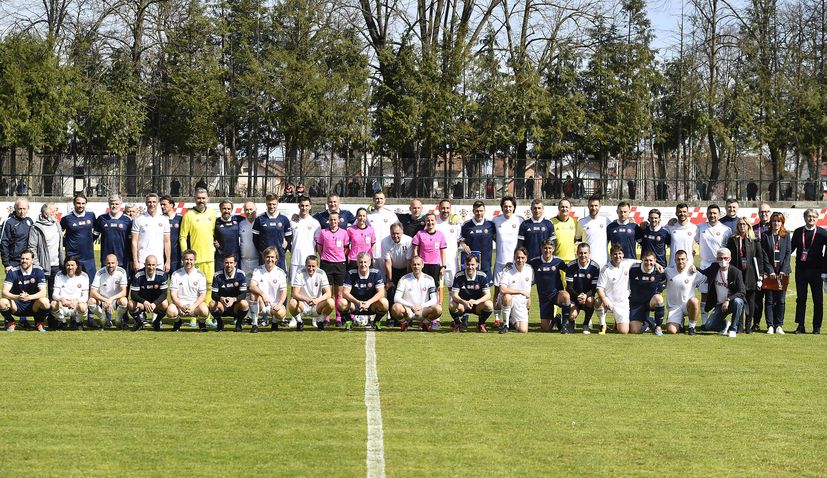 A humanitarian match between football legends of Croatia and Slovenia to help those earthquake affected by the devastating earthquake on 29 December took place today in Petrinja.

The match took place at the initiative of UEFA President Aleksander Čeferin and Croatian Football Federation President Davor Šuker, who both played in the match which ended 2-1 to the Slovenes. 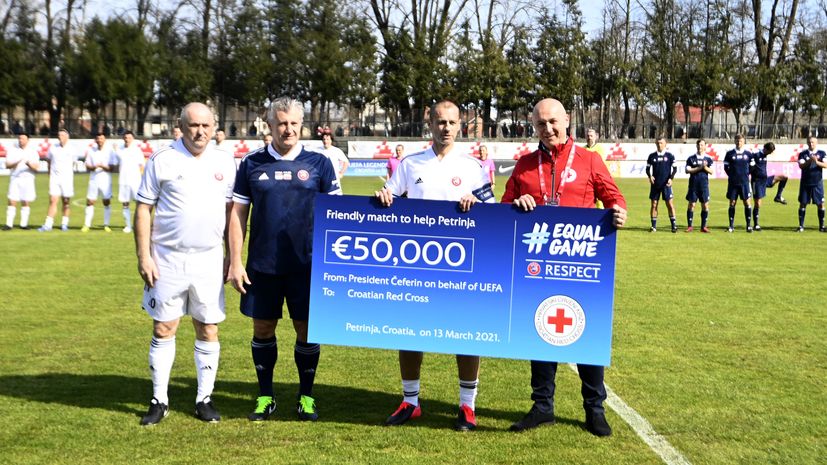 “When I found out about the tragic earthquake in Petrinja and its surroundings, I talked to Davor Šuker and we started thinking about how we could help. Football is solidarity, football is friendship and we agreed to organise this match and for UEFA to donate certain funds. We were joined by the Croatian Football Federation and the Slovenian Football Association led by Radenko Mijatović, I am glad that this humanitarian event was a success,” said UEFA President Aleksander Čeferin. 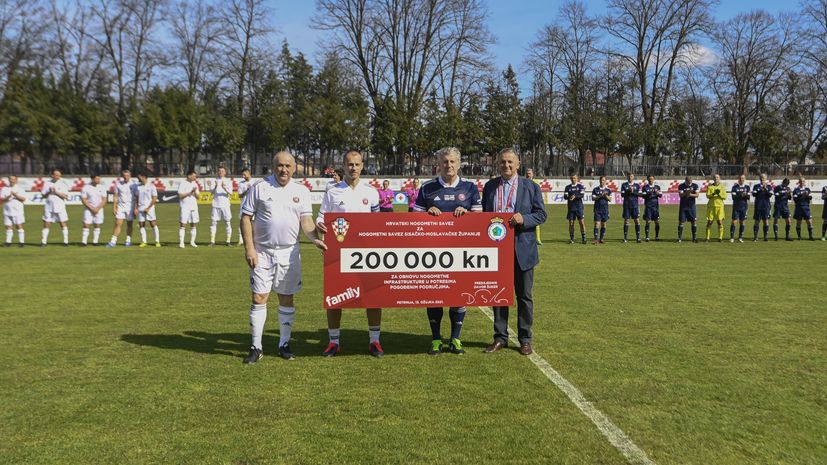 The Slovenian Football Association also joined in with a 5,000 euro donation to the Mladost football club in Petrinja where the match took place. 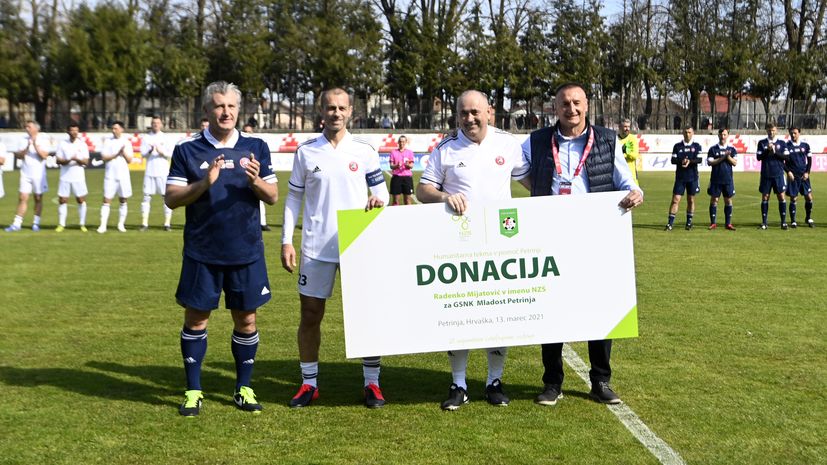 Davor Šuker would open the scoring from the penalty spot for the Croatian Legends in the 45th minute, before Milivoje Novaković and Milenko Aćimović scored to give Slovenia Legends the win.

“At the moment when the tragedy happened, the president of UEFA, Alexander Ceferin and I talked and in the first second we agreed on the match in Petrinja, we were only looking for the most suitable date. I would like to thank President Čeferin and the UEFA Executive Board who voted for this donation, and as the president of the Croatian Football Federation, I am glad that we were able to help the Sisak-Moslavina County Association. The ball will always roll, the most important thing is that people in this area get a roof over their heads as soon as possible, and everyone who can help is welcome. The least important thing is who won on the field, we all won in the service of humanity,” said the president of the Croatian Football Federation, Davor Šuker. 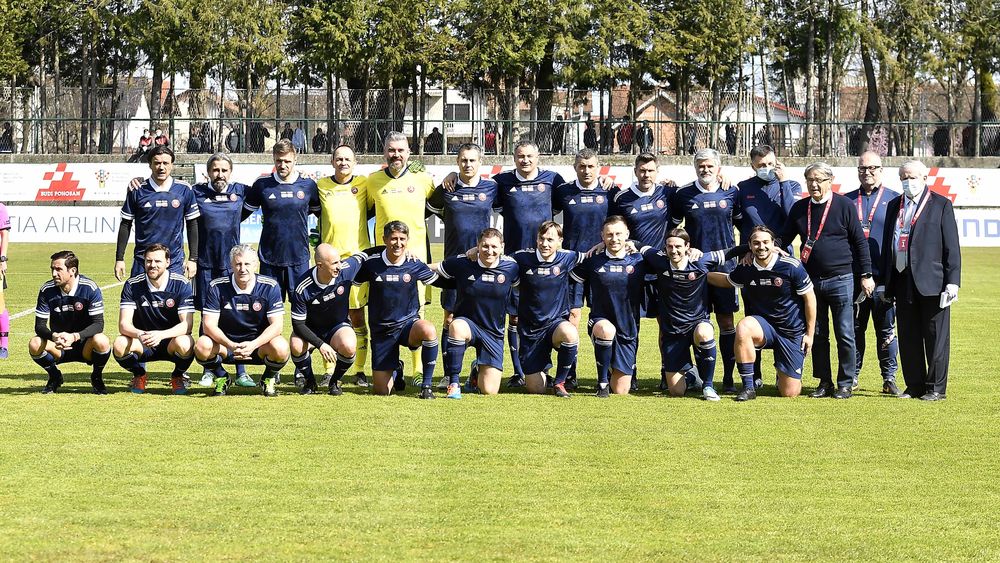