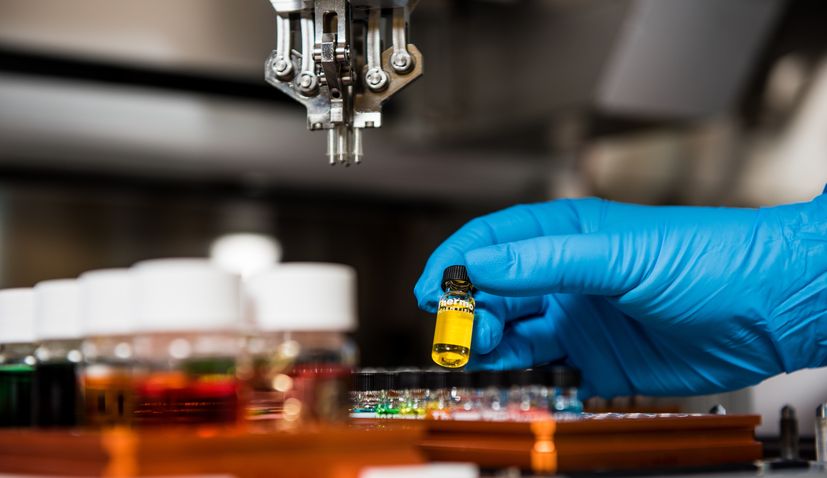 ZAGREB, 27 June (Hina) – Croatian Minister of Science and Technology Radovan Fuchs and Hungary’s Minister for Human Resources Miklós Kásler on Thursday signed a programme of cooperation in education and science for the period 2021 to 2025.

“The document additionally testifies to the exceptionally good, friendly, harmonic relations between Croatia and Hungary. The centuries-long history of our two peoples comes to full expression in cooperation and friendly relations,” said Minister Fuchs.

He underscored that the way the issue of the Hungarian minority in Croatia and the Croatian minority in Hungary, all the rights that national minorities enjoy, are definitely an example of how relations between minorities could be resolved in other EU countries.

“This programme opens further possibilities for cooperation, additional elements that will improve what we have been trying to do this entire time, to preserve the cultural and national identity of our national minorities,” Fuchs said.

The programme adds a new element to that cooperation. Each country will send their teachers, not members of national minorities but native speakers, to improve and advance courses in their mother tongue.

Fuchs thanked the Hungarian government for its aid to earthquake-struck areas in Croatia, particularly for the construction of a new elementary school in Petrinja.

Minister Kásler underscored that bother governments attach great importance to public education and the inclusion of national minorities in their own education and culture.

That cooperation exists equally between institutions, students and teachers, he said.

“This is a beautiful and important station in development and cooperation. Just like Hungary has done for the Croatian minority, Croatia has expanded the possibilities in public education for the Hungarian minority. This is a symbolic step, but it is also very important because it enables that one country provides help for the other,” said Minister Kásler.

In that context, he said that since 2010 Hungary has increased its financial investments by three and a half times, from the initial 1.8 billion forints (€5.1 million) to 10 billion (€28.5 million) now.

“We have to discuss material matters that will enable good functioning but I consider that content is just as important. We have 800 years of joint tradition and history, living in peace and allowing coexistence and survival in difficult times,” he said.