7 December 2020 – According to the data published from tour operator TUI Nordic, Croatia is currently among the most sought-after summer tourist destinations in Swede for 2021, said Vedran Sušić, director of the Croatian National Tourist Board office in Sweden.

According to the data, twice as many trips were booked in Sweden last week than the week before, and when these figures are compared with those from a month ago, the number of bookings has tripled.

The top five most popular destinations among Swedish travellers are Croatia, Crete, Rhodes, Cyprus and Antalya.

“In total, the increase last week is about 146 percent compared to the week before and over 200 percent compared to a month ago. It is mainly the eastern Mediterranean that is popular. Croatia is the destination that stands out the most,” wrote the Swedish travel portal Travel News.

The announcement also states that travel bookings were positively affected by the news of vaccinations, while Adam Györki, Head of Communications at TUI, added that the increased number of bookings, in addition to the news about the vaccine, is positively affected by the great desire to travel from markets such as Germany or the United Kingdom, and as of now, from the Swedish market. 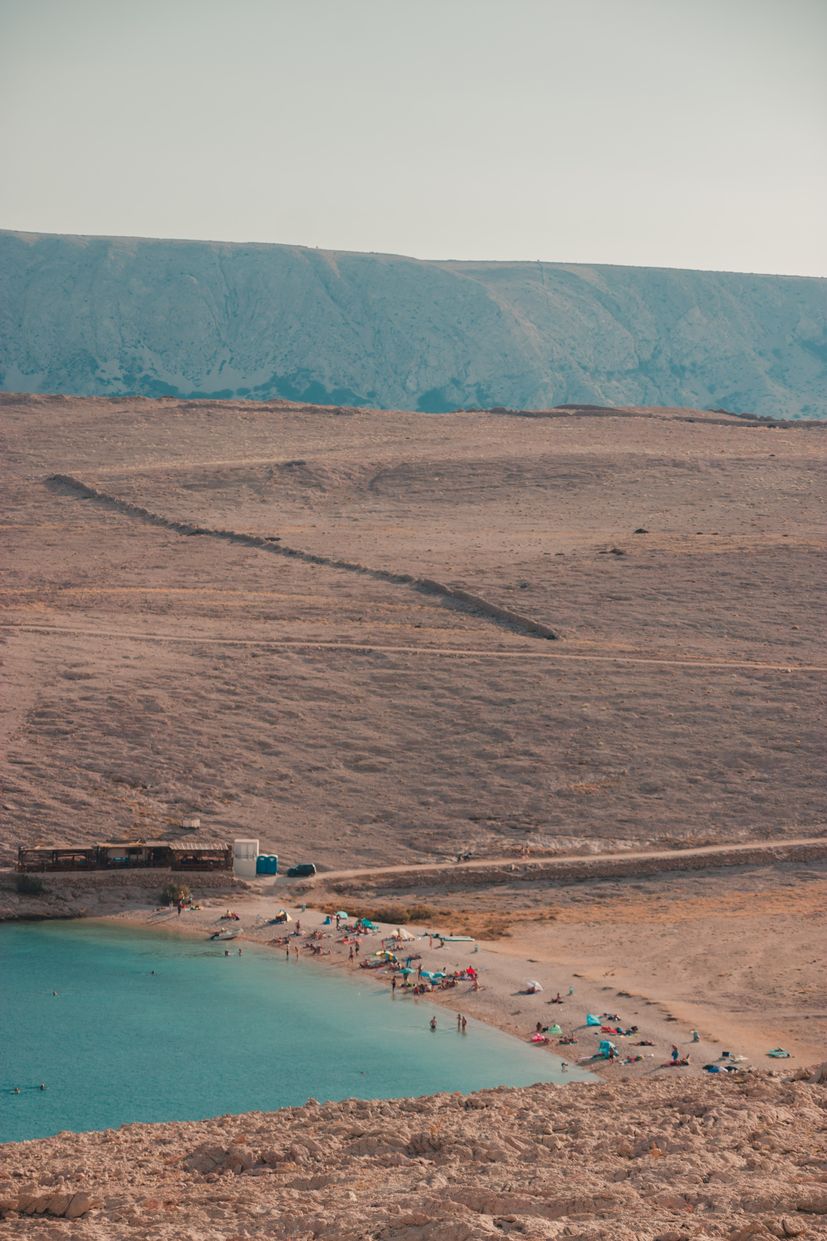 Top 5 summer destinations in 2021 for Swedes: