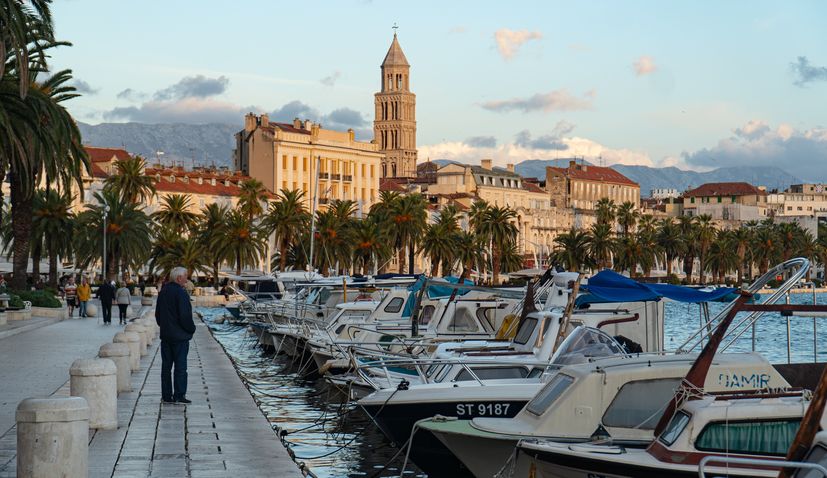 ZAGREB, Dec 3 (Hina) – Croatia is among the safest countries in the world which terrorism has no impact at all, according to the 2020 Global Terrorism Index published by the Institute for Economics & Peace.

The Global Terrorism Index, which shows which parts of the world fear terrorism the most, uses a number of factors to calculate its score, including the number of incidences, fatalities, injuries, and property damage.

Data in this year’s index refer to 2019 and the index on Croatia was 0.0, showing that terrorism has no impact at all on the country.

The study analysed the impact of terrorism across 163 countries amounting to over 99 percent of the global population.

Terrorism has the strongest impact on Afghanistan, Iraq and Nigeria. Terrorist groups, there are very strong, changing the everyday lives of their citizens, who are aware that there is a chance that a car bomb or an armed terrorist might randomly kill or wound them in the street.

The situation is especially tough in Afghanistan, whose index score is 9.5. In 2019, the country accounted for 41% of the global deaths from terrorism. Nigeria is next with a score of 9.

The study showed that in North America, Western Europe and Oceania, far-right attacks have increased by 250 per cent since 2014  and are higher now than at any time in the last 50 years.

But the 2020 index brings good news as well. The number of deaths from terrorism has been decreasing for the sixth consecutive year after peaking in 2014 when Islamic State was on the rise, daily Vecernji list writes.

The fall in terrorism has also been accompanied by a reduction in the global economic impact of terrorism, decreasing by 25 per cent to US$16.4 billion in 2019.