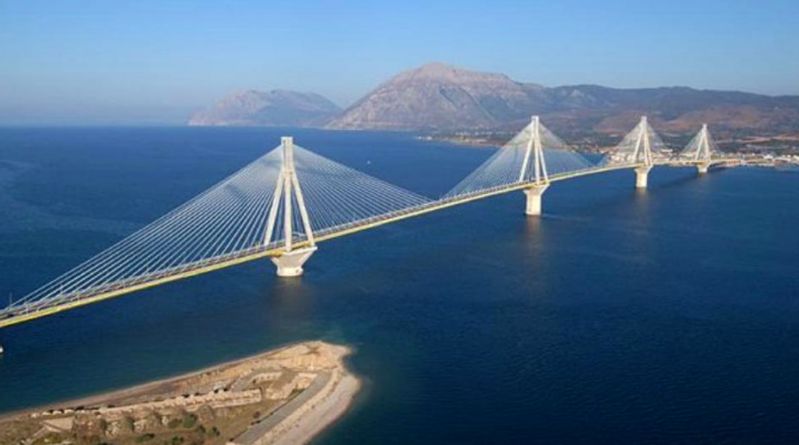 China Road and Bridge Corporation have won the contract to conduct the first phase of the construction of the Peljesac bridge and access roads, Hrvatske Ceste reported on Friday.

The Chinese consortium’s offer of 2.08 billion kuna to build the Peljesac bridge and access roads was cheapest out of the three bids vying for the contract.

According to a report by daily Jutarnji list, China Road and Bridge Corporation will build the bridge in three and a half years, six months ahead of planned schedule.

Companies not selected in the bidding process can now appeal today’s decision.

The Pelješac Bridge will connect the Croatian peninsula of Pelješac, and through it the southernmost part of Croatia including Dubrovnik, with the Croatian mainland.

The bridge will take 3.5 years to complete

In June last year, the European Commission signed a finance agreement with the Minister of Regional Development and EU Funds Gabrijela Žalac in Brussels to accept co-financing of the Pelješac Bridge with 357 million euros of EU grants.

The Pelješac Bridge will stretch 2.4 km from the southern peninsula of Pelješac to the mainland spanning across the bay in the Adriatic shared by Croatia and Bosnia.

The bridge has been planned since 2007 but construction works have been delayed several times.