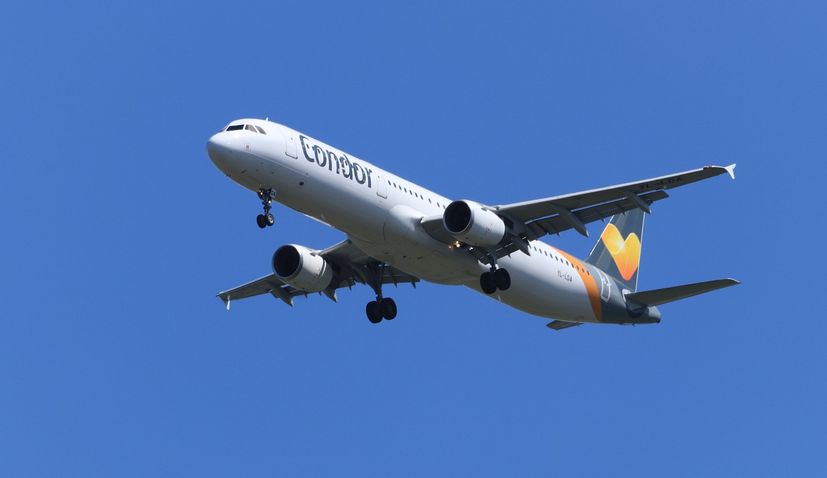 Condor has released tickets for flights from Frankfurt to Rijeka and Dubrovnik, this is the first time since 2019 that these flights will operate, Croatian Aviation reported.

From 21 May – 24 September 2022, Condor will fly once a week on Saturdays between Frankfurt and Rijeka. Lufthansa will also operate on this route once a week, on Saturdays, so Rijeka will have two weekly connections to Frankfurt.

Condor also announced a service between Frankfurt and Dubrovnik. This service will also be in operation once a week, on Saturdays, from May 21 to September 24, 2022.

Along with Condor, Croatia Airlines and Lufthansa already operate between Dubrovnik and Frankfurt.

Condor also announced flights from next summer from Dusseldorf to Rijeka and Dubrovnik, which are new services.

Condor plans to operate to three Croatian airports next summer. Split is already a traditional destination of this airline, to which it will have three routes next year as well – from Düsseldorf, Frankfurt and Munich.