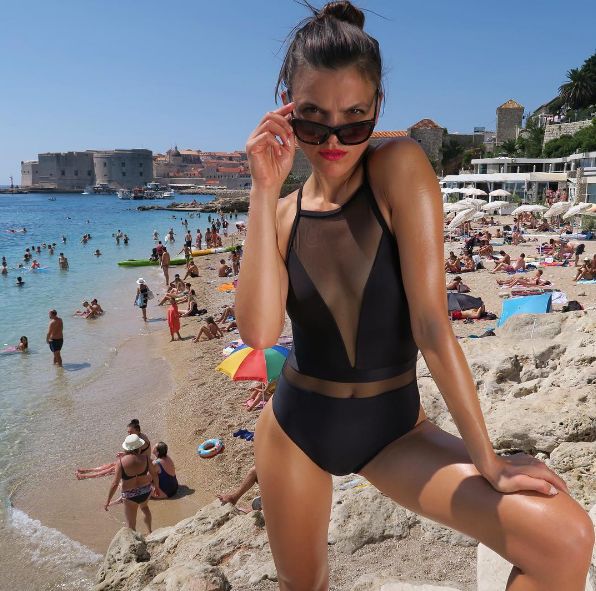 Chile’s number one beachwear and bikini brand, Lemonaki, has selected Croatia for its official Summer 2017 shoot…

Lemonaki are in Croatia shooting their Summer 2017 collection. They will spend 2 weeks travelling along the Dalmatian coast, using beautiful Croatian landscapes as scenery for the best beachwear looks of the next summer season in South America. Lemonaki is shooting their campaign with Croatian beauty Helena Ivancic. 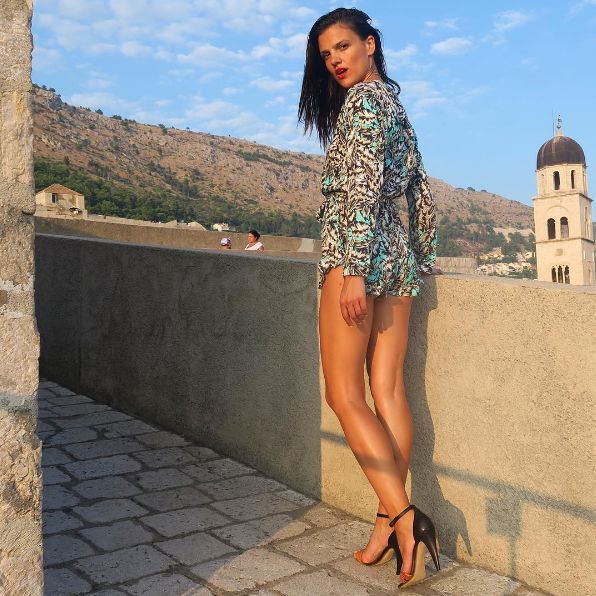 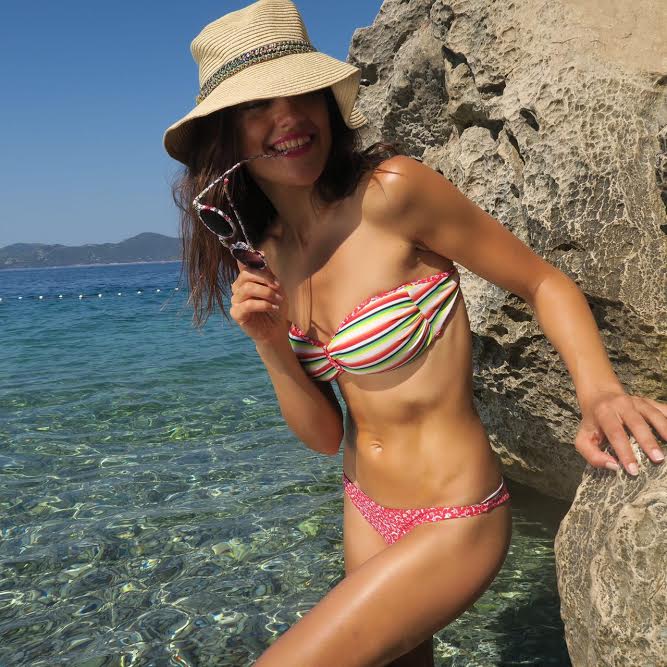 Lemonaki will be shooting in Croatia for 2 weeks (model: Helena Ivancic)

Lemonaki is owned by Milena and Andrea Bakulic, two sisters of Croatian decent, who are proud to have the opportunity to come back to their origins and show the world the beauty of Croatia trough their work.

Milena and Andrea, who launched Lemonaki in 2002, had a passion for Brazilian fashion, photography, and beachwear, and were inspired by the beautiful Rio de Janeiro in Brazil to embark on this new business, bringing some of the fabulous Brazilian glam to the big city of Santiago de Chile. 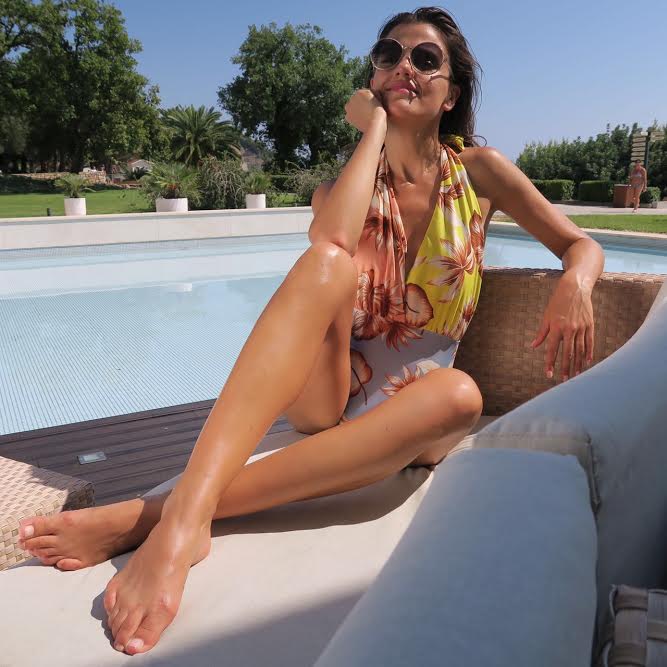 Lemonaki one of the top bikini brands in Chile (model: Helena Ivancic)

In 2005 Lemonaki opened its first store in Santiago de Chile. Such a success they opened up their second store the following year (2006) in Puerto Valero, which is one the most visited resorts in Chile. Now Lemonaki has exclusivity with top luxury Brazilian beachwear brands on the market, making their store the most popular place to shop for every summer, vacation, and destination. 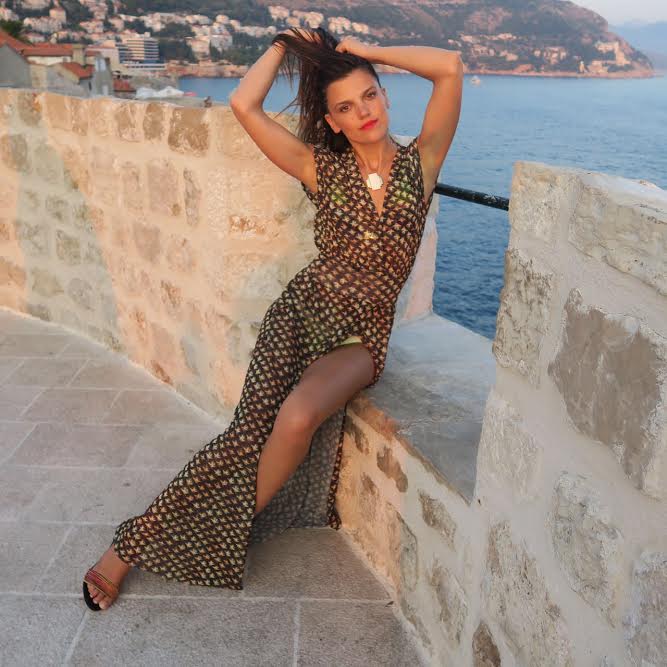 Model Helena Ivancic in Lemonaki during the official shoot in Croatia