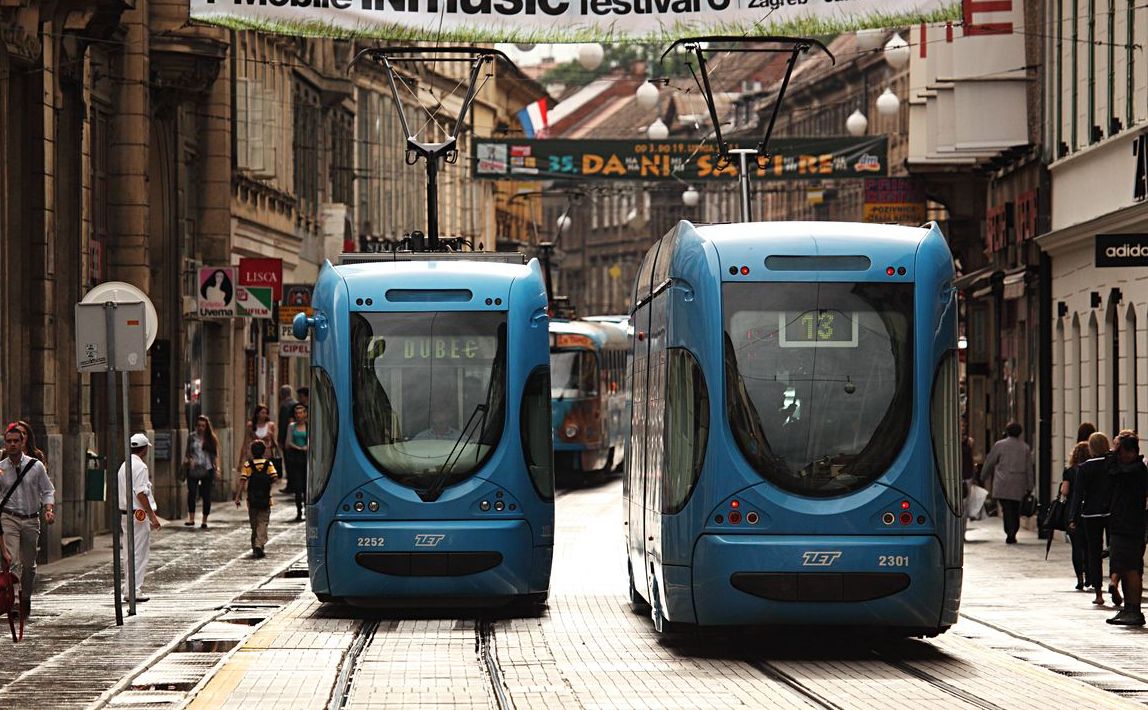 “As for public transport, we believe that it should be restored gradually, and public city transport should operate according to the Sunday timetable,” Butkovic told the commercial RTL television channel when asked what measures he would propose to the prime minister to help life get back to normal.

He said that they were also proposing gradual restoration of suburban rail transport in the Zagreb area according to the Sunday timetable.

In maritime transport, the ministry will propose restoration of the line between Zadar and Ancona for cargo transport and some catamaran routes. Butkovic said that this would be done in line with social distancing rules and all the recommendations made by epidemiologists.

As for the organisation of truck convoys through Croatia, Butkovic pointed out the need for such convoys no longer to be conducted under police escort but to designate the places where the drivers would be allowed to stopover.

Asked about possible arrivals of foreign tourists, Butkovic said that as far as air transport and possible arrivals of Czech tourists were concerned, this should not be a problem operationally. However, he stressed that this would depend on the epidemiological situation both in the Czech Republic and in Croatia.

He said that opening road corridors were not possible for now, but that they would continue to monitor the situation. “We will monitor the situation, and if there is a drop in the number of coronavirus cases for six or seven days in a row, we will be ready for such scenarios as well,” he said.

Butkovic also announced the possibility of motorway tolls being reduced by 10-20 percent for Croatian citizens during the summer months.

He said that the government would do all in its power to save transport companies, adding that this was also a problem at the EU level and that they would seek a solution at the level of all EU countries as to how to help the transport sector.