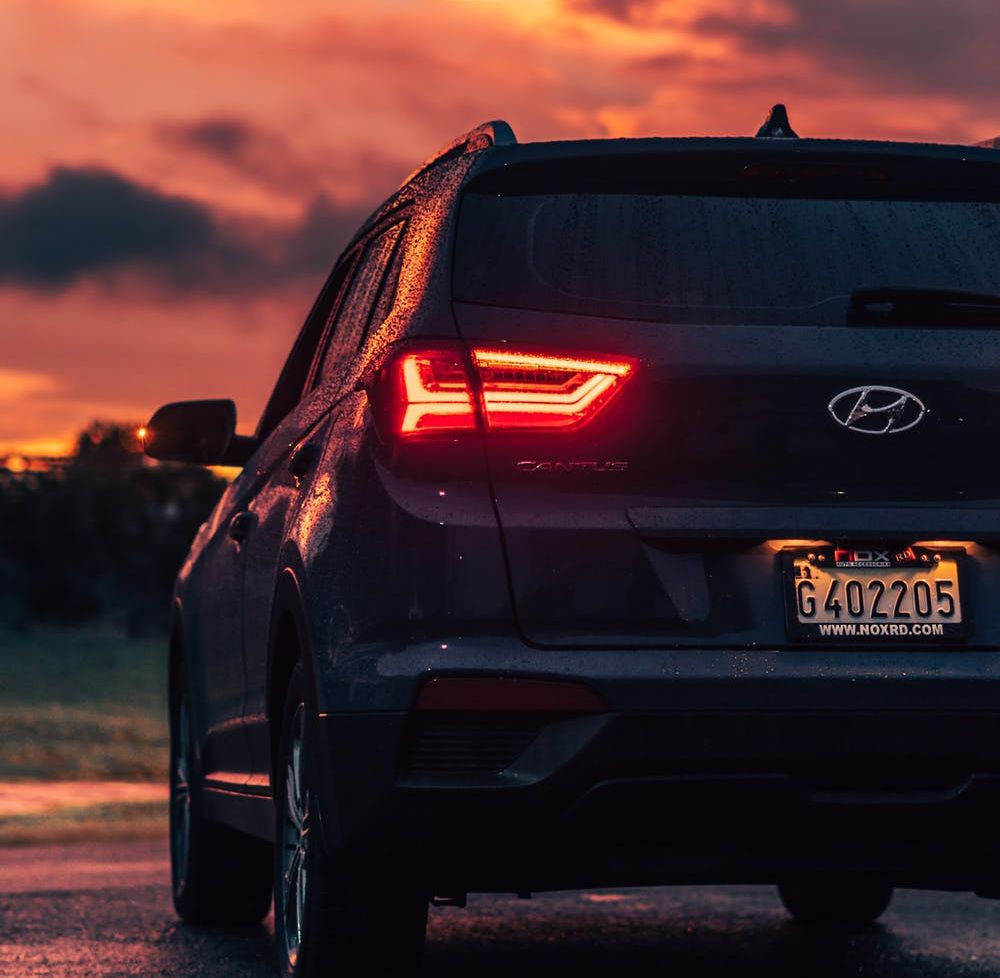 One of the world’s leading car manufacturers, Hyundai, is interested in building a production factory in Croatia.

“At this point, it is not yet known what would be the value of Hyundai’s investment in Croatia. However, our sources say that Hyundai would most probably choose the area of Varaždin for the location of the factory, which already has companies working for the automotive industry, and produce the finished product – cars there, not just parts,” Jutarnji.hr writes.

If Hyundai ultimately decides on such an investment, it would be of great importance to Croatia because it would open a large number of new jobs, further boosting exports, and better positioning the country on the investment map.

Attracting the automotive industry to Croatia is one of the goals of the Government. Some companies in Croatia already produce parts for international automotive companies.

According to official data, the Croatian auto industry employs 2,861 people.

Hyundai has over 262,000 employees (including Hyundai and Kia Motors) and has sold more than 7.25 million cars (4.5 million from Hyundai Motor Company and 2.75 million from Kia Motors (data from 2017).