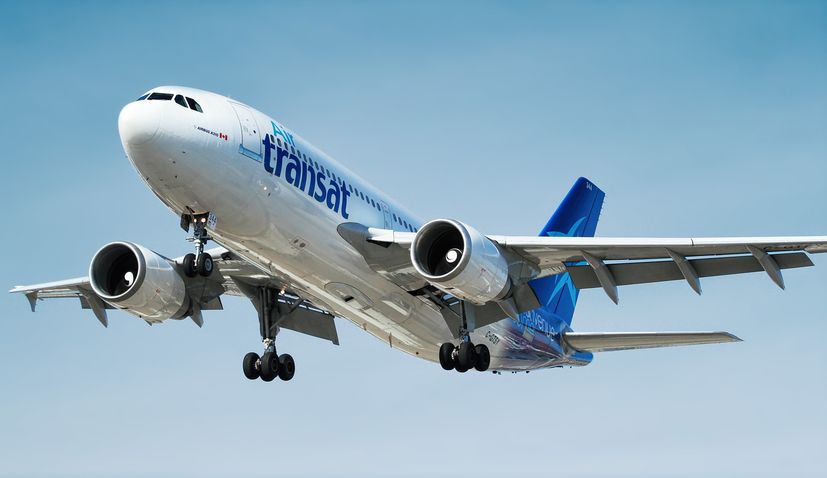 ZAGREB, 12 JUNE 2020 – Canadian holiday airline Air Transat announced on Thursday that it has cancelled its service to the Croatian capital for the 2020 summer season.

Air Transat had initially delayed its service from Toronto to Zagreb by a month until July 2020 but yesterday announced that it would not be operating it at all this year.

“Unfortunately, COVID-19 and its impact on the tourism industry are forcing us to extend the suspension of some of our flights, significantly reduce capacity and completely cancel certain routes for the 2020 summer season,” Air Transat wrote before confirming that the Toronto-Zagreb route was one of many transatlantic flights to be cancelled.

In April, Air Canada’s leisure subsidiary Air Canada Rouge suspended its service to Croatia for the rest of 2020 because of the coronavirus pandemic.

American Airlines announced earlier in the month that they had suspended their service between Philadelphia and Dubrovnik for 2020.