ZAGREB, Aug 26 (Hina) – The town of Kastela near the Adriatic city of Split has recently joined the “butt-free coastline” initiative aimed at reducing tobacco litter in the area.

During this campaign, launched by Split-Dalmatia County, beach concession holders are requested to encourage beach goers to behave in an ecologically responsible manner and ‘to put an end’ to the habit of leaving cigarette butts on beaches.

Split-Dalmatia County’s authorities have urged concessionaires to install paper ashtrays or cans that can be used for ashtrays, while installing plastic cups and receptacles for collecting cigarette butts is not allowed. 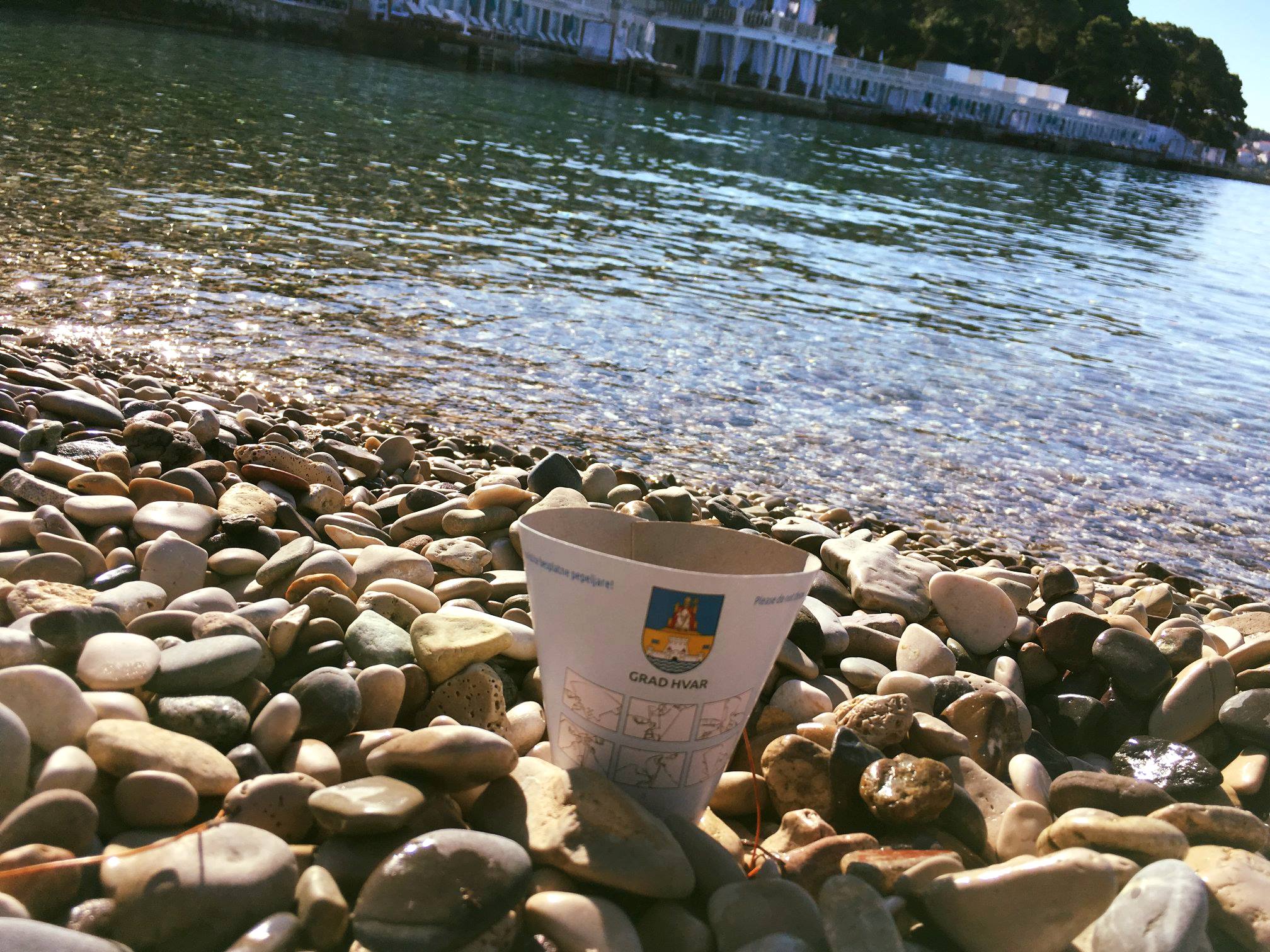 Last month, the town of Hvar and The Garden Resort Croatia introduced biodegradable paper ashtrays on beaches. The free paper ashtrays, which are designed to have sand inside them, can be used once or a number of times. After using the ashtray, you can pull it out from the sand which comes out through the holes in the ashtray. The butts can then be put in nearby rubbish bins. 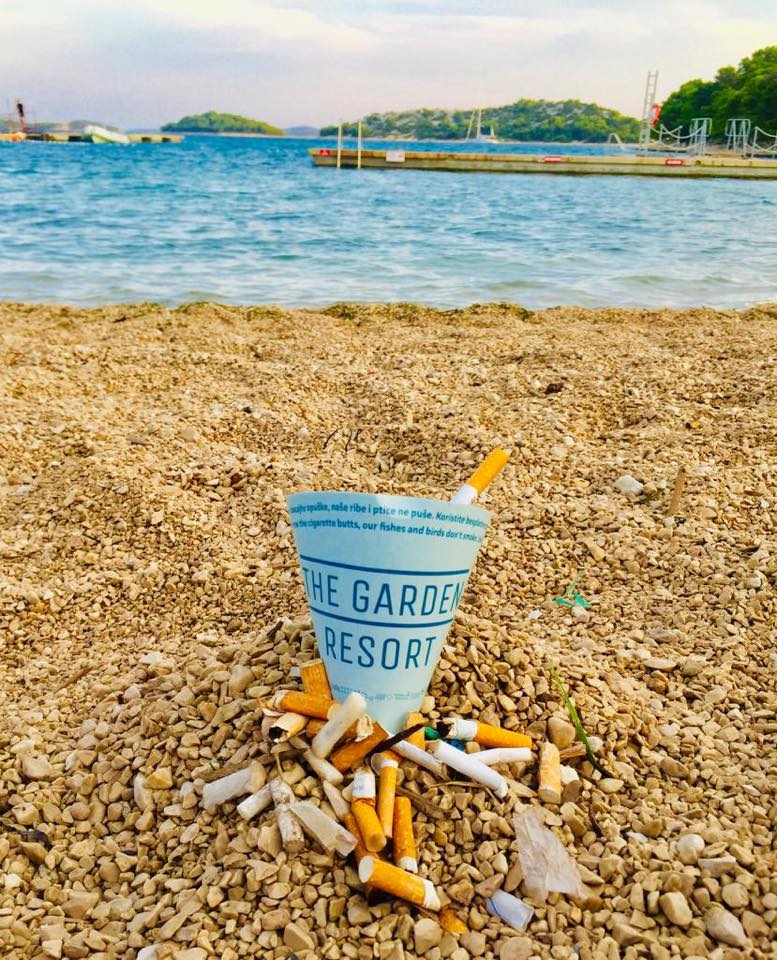 The authorities suggest also awards as incentives for environment-friendly behaviour.

The Love Vlasici association from the island of Pag last year introduced free paper beach ashtrays as a simple solution to help fix the big problem, now their project has spread and has been embraced. Local media have reported that a similar practice is being conducted along the coast in Spain.