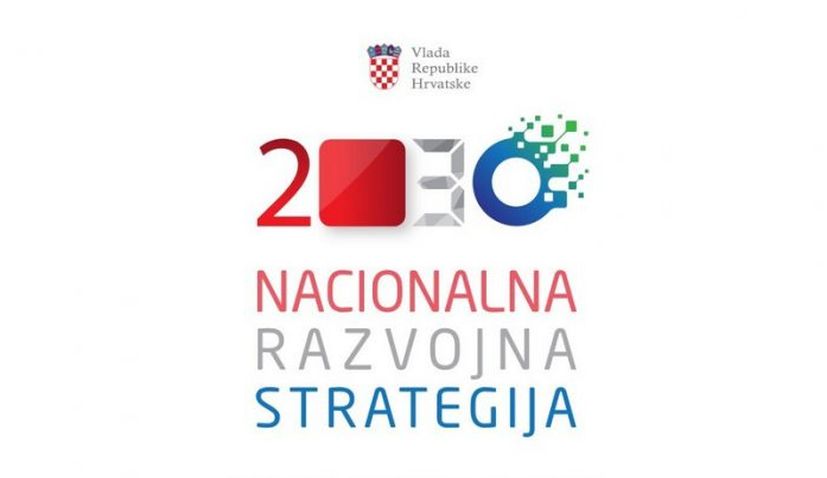 As bridges are built between Croatia and its diaspora, Crodiaspora is calling on all Croats abroad for support and input on how to best address the prospect of elevating Croatia’s productivity floor.

With such a vast and eager diaspora population, Croatia has unique opportunities to reach around the globe for support and economic integration. Recently, the government has posted the draft of the Croatian National Development Strategy 2030 on the esavjetovanja forum to allow organizations, individuals and companies to advise the government on the National Development Strategy 2030.

“It is important that this strategy gets attention and input from the public, including the diaspora, as we all must have a say in the future trajectory of the country we hold so dear,” Crodiaspora says.

The Croatian diaspora was mentioned in the National Development Strategy in Goal 4. concerning global recognition and strengthening Croatia’s international position as well as Goal 6. addressing Demographic revitalization and better conditions for families. Crodiaspora believes the discussion and discourse around the Croatian diaspora can be expanded on in the strategy.

The government needs to adopt a multivariate approach with the diaspora as the current rate of emigration will lead to economic collapse by the middle of this century. Find out more about what was said in the strategy here.

Last week, members of Crodiaspora addressed the ideas that were presented in the Draft proposal concerning the Energy sector. Led by their energy experts, Crodiaspora has put forward some comments on the national strategy as we look towards 2030, to hopefully fuel public discussion about the importance of playing a role in deciding our nation’s future, not only in the energy sector but in all of its ventures. They have since provided suggestions for the energy sector and the comments can be found here.

“The comments express the importance of cooperating with the Croatian diaspora and highlight the role that Croatians from abroad can play in shaping an efficient, productive, and successful national development strategy going forward. As stated in the National Development Strategy, “Croats who live outside Croatia have acquired life, work and business experiences from around the world which can enrich and facilitate the efforts in expediting development in Croatia.” It is imperative that geographic barriers don’t waste the potential that Croatia has in working with passionate and dedicated Croatian professionals from all over the world,” Crodiaspora adds.

Crodiaspora believes that although the document expresses the importance of the Croatian diaspora, the priorities that were outlined were not adequate in fulfilling the document’s expressed goal to use the diaspora to facilitate expedited development in Croatia. Crodiaspora agrees with the draft’s priorities, but they are lacking, and Crodiaspora does not believe the document renders enough detail on how they plan to create conditions for Croats abroad to return, how they will bridge the gap between Croatia and its diaspora, and most importantly the possibilities of addressing the deficiencies in the labor market by helping Croats abroad obtain citizenship so that they can return to their country as a Croatian citizen.

The draft proposed, as a government priority, to strengthen the position of Croats abroad through the protection of their rights as Croats and strengthening their bond and cooperation with Croatian communities. In coordinating with this effort, Crodiaspora is calling on all Croats abroad for suggestions on how the government can best improve the conditions to allow diaspora to return and to engage in more productive business ventures with Croatia.

You can send an email to [email protected] or send your suggestions anonymously on the Crodiaspora survey here.