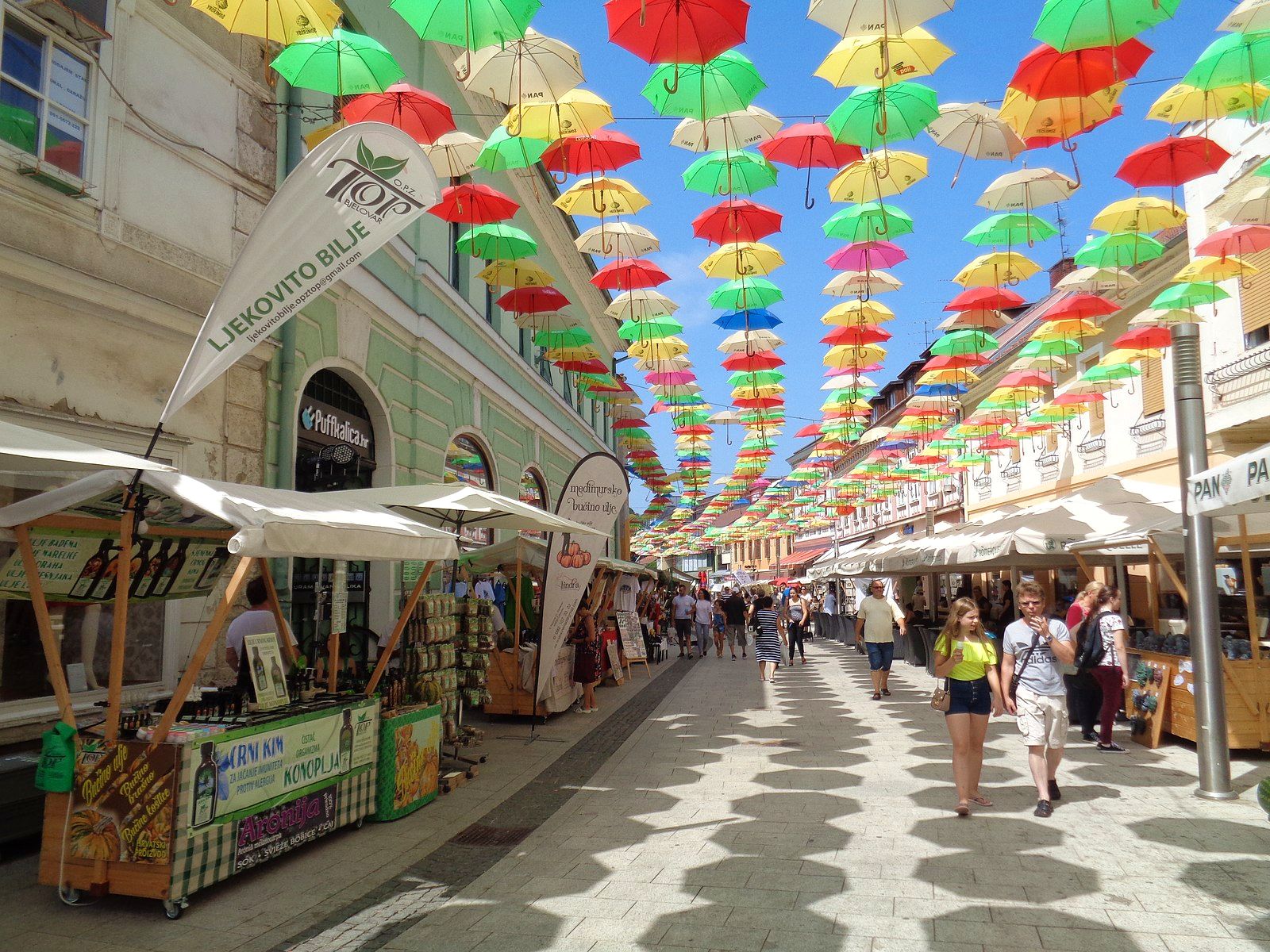 ZAGREB, Oct 21 (Hina) – The northern city of Čakovec has been voted the best Croatian city to live in, according to a traditional survey on the quality of living conditions conducted by the Jutarnji List newspaper, the gradnocaelnik.hr website and the Ipsos pollster.

The findings of the survey prompted the mayor, Stjepan Kovac of the Social Democratic Party (SDP), to say on Wednesday that this achievement was due to the efforts of all local residents to make their city pleasant to live and work in.

He also said that the findings showed that the city’s administration was efficient. 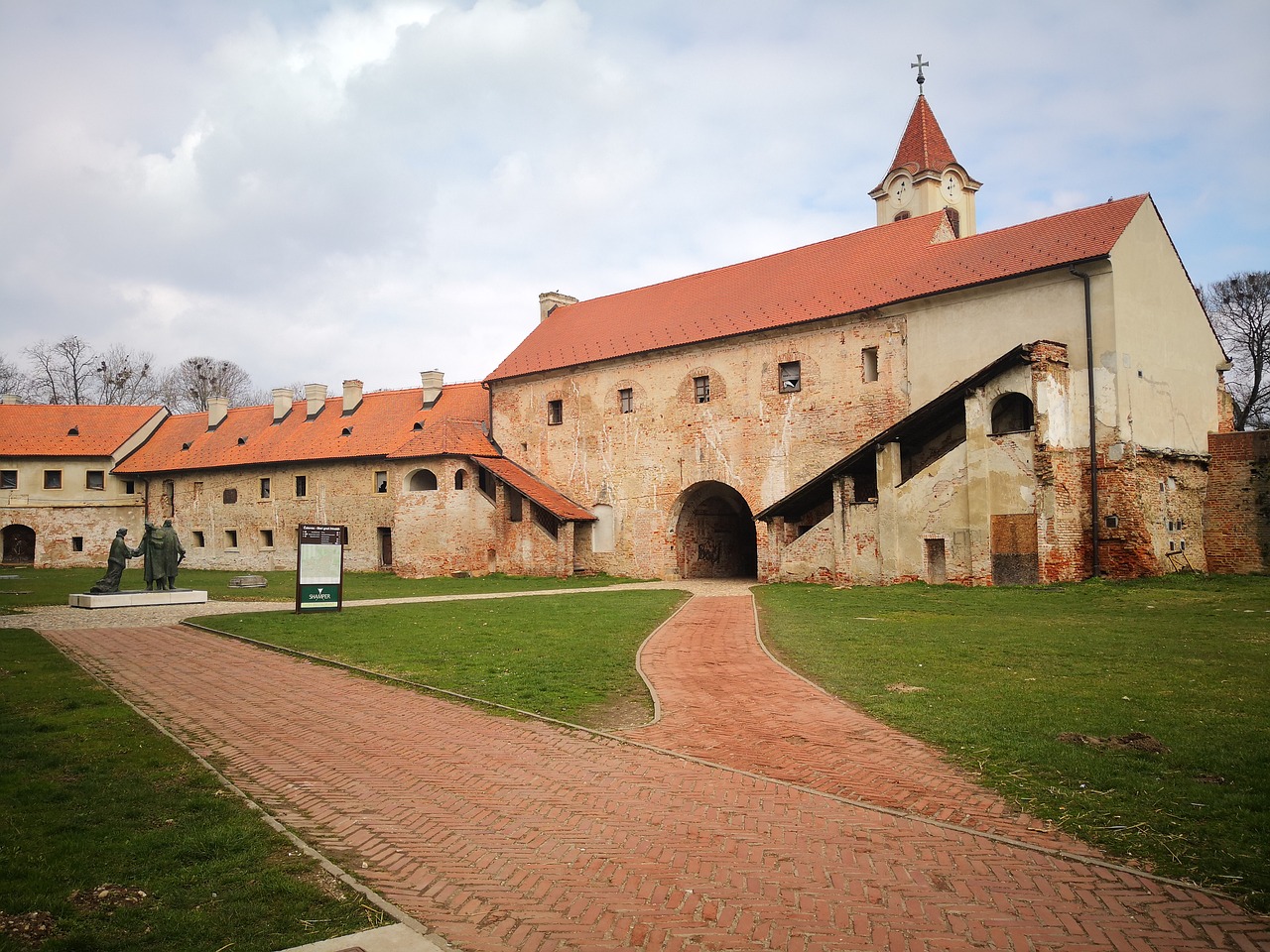 The criteria for the cities’ ranking include 26 parameters such as average income per capita, allocations for education, environment protection, subsidised public transportation, the aging index and so on.