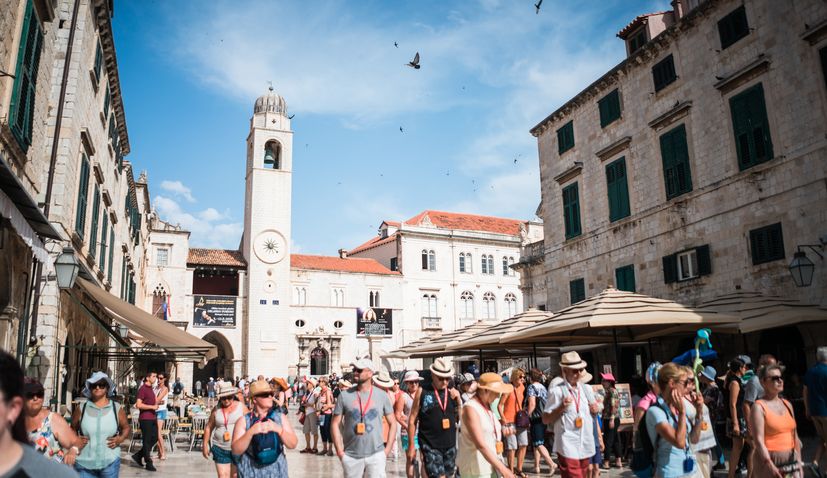 ZAGREB, 8 August 2021 – Croatia’s better than expected tourist season has continued in the first part of August with a symbolic number of 1 million tourists currently in the country passed.