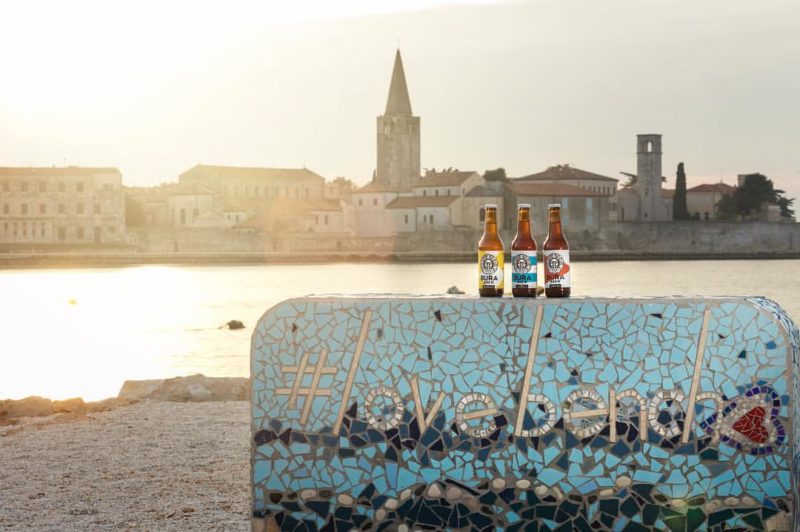 The craft beer scene in Croatia continues to grow. One of the newest on the market is Bura Brew.

Bura Brew is an independent craft brewery based in the Istrian town of Poreč which is open for visitors who wants to see the brewing process and to learn more about their craft beer production.

Bura Beer comes in three different flavours. The beer is unfiltered, unpasteurized and it is not additionally treated in any way. In order to obtain a balanced and natural carbonation, it undergoes a second fermentation in the bottle (bottle-conditioned). 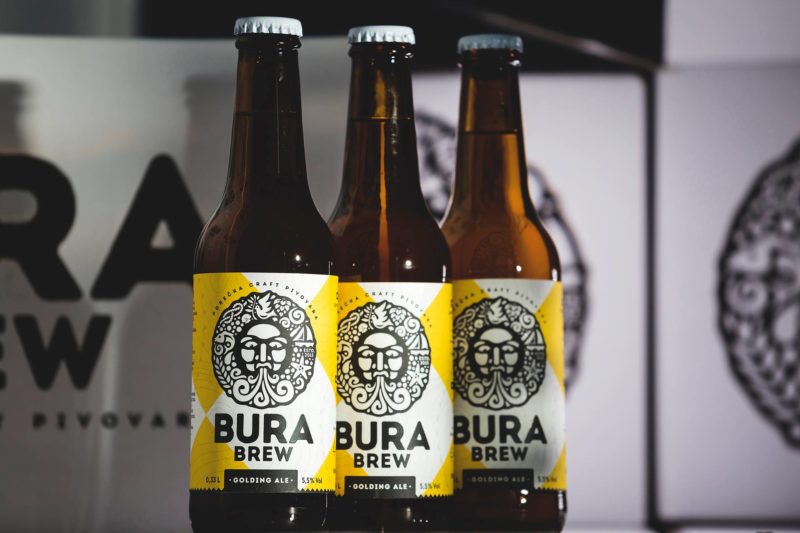 Top-fermented beer in Golden Ale style brewed with barley malt, a small amount of wheat malt, yeast and a mix of Slovenian hops, one of which is the Styrian Golding. Rich golden colour and intentionally opaque, it presents itself with a fine and persistent foam.

You can identify herbal and citrus features, mildly spiced and fruity flavours due to the esters intentionally evoked by our brewmaster. Refreshing, easily drinkable and well-balanced thanks to its dryness and final bitterness (which prompts you to try some more). 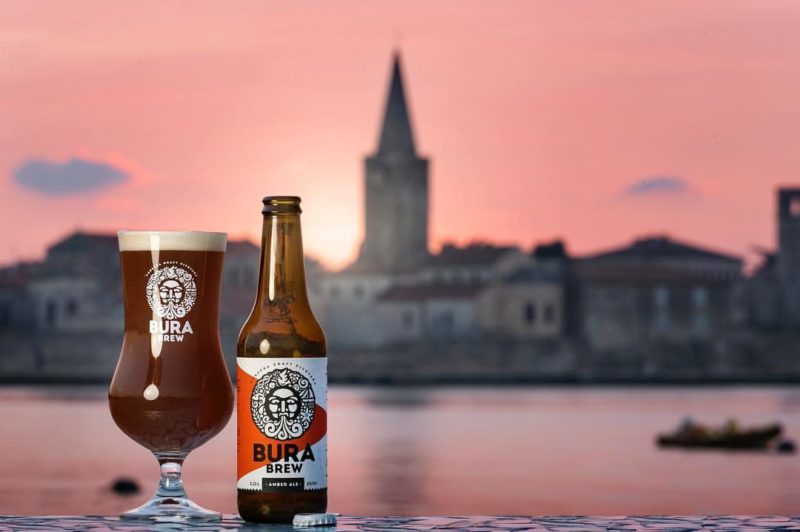 Top-fermented amber ale in Irish Red Ale style. Intriguing amber ale brewed with 4 types of barley malt, a small amount of wheat malt, a mix of Slovenian and American hops and yeast. Drinkable but with a substantial body, slightly bitter at first followed by a sweet aftertaste.

The malty taste dominates along with exotic fruit and eventually mild and pleasant licorice flavours. Medium carbonation with a smooth and creamy mouthfeel. The amber red colour reflects the typical Istrian red soil and for this is called REDSAND Amber ale. 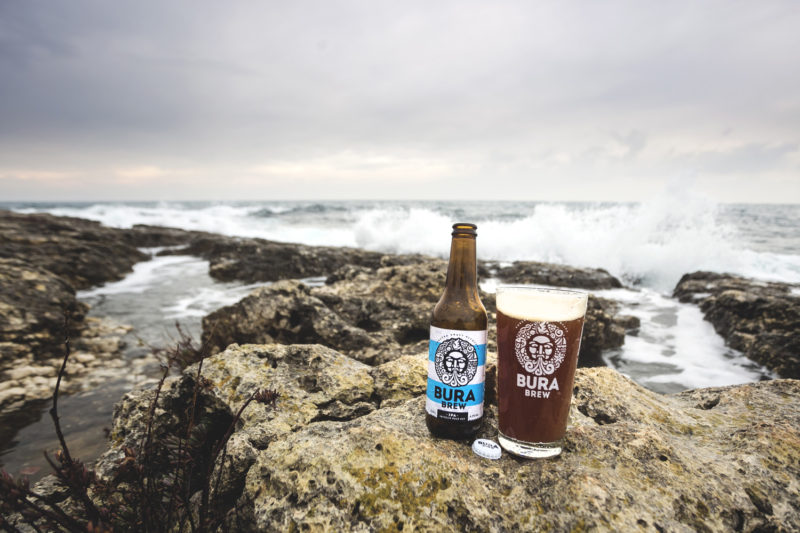 Top-fermented IPA-style beer. Istrian reinterpretation (Istrian Pale Ale) of the Indian Pale Ale (British style) brewed with barley malt, a small amount of wheat malt, yeast and a mix of English and American hops which evoke an intense aroma thanks also to the additional amount of hops added in dry hopping. It presents itself in amber colour with abundant as well as creamy and persistent foam.

The hoppy flavours varying from exotic fruit to citrus and floral elements are first perceived in the nose persisting throughout the mouth accompanied by a medium body. It resolves in a pleasant bitterness which recalls the flavours of grapefruit. This IPA doesn’t focus only on the hops (East Kent Golding, Chinook and Amarillo) but also on the malt (4 different types of malt). The result is a TORNADO of flavour. 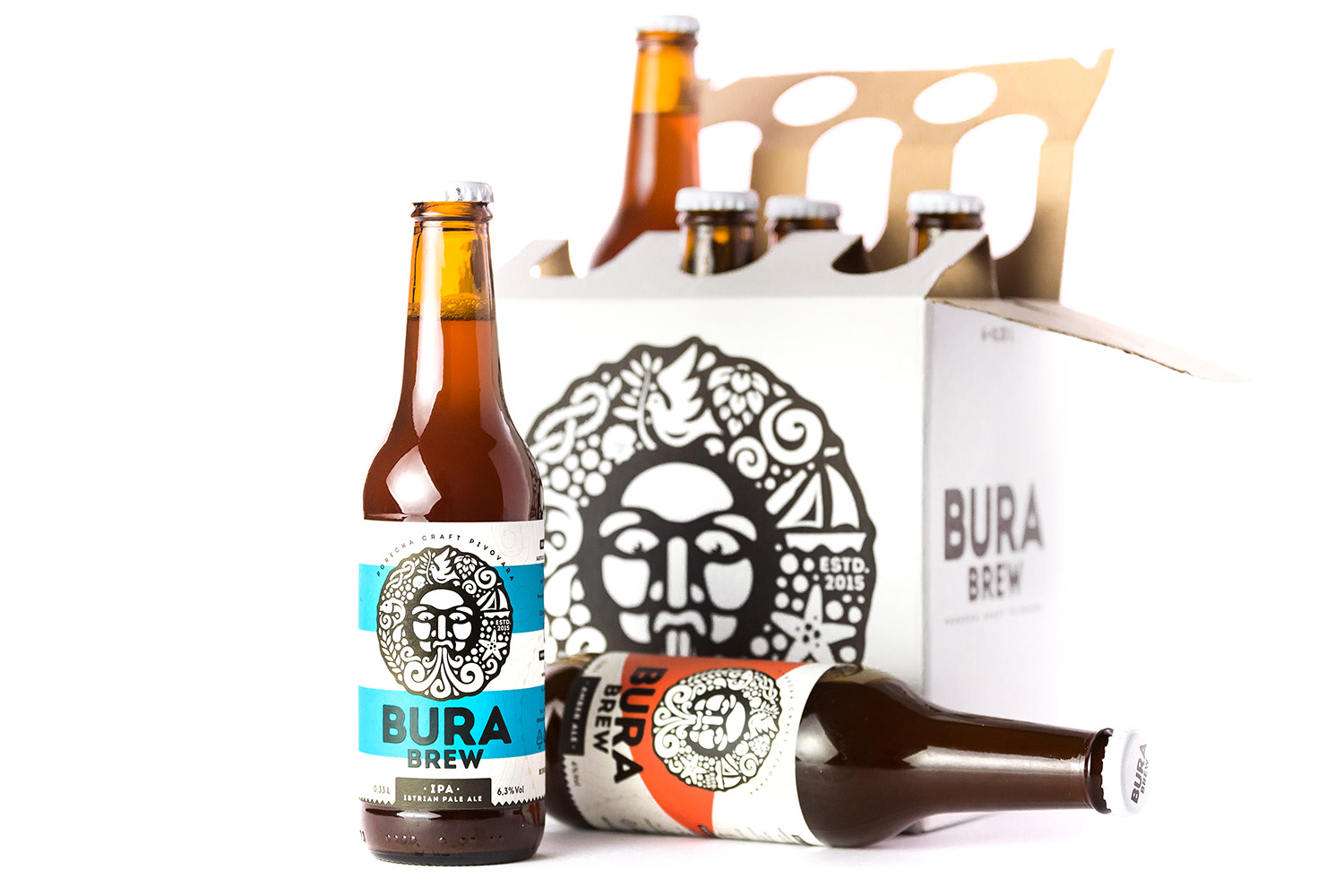