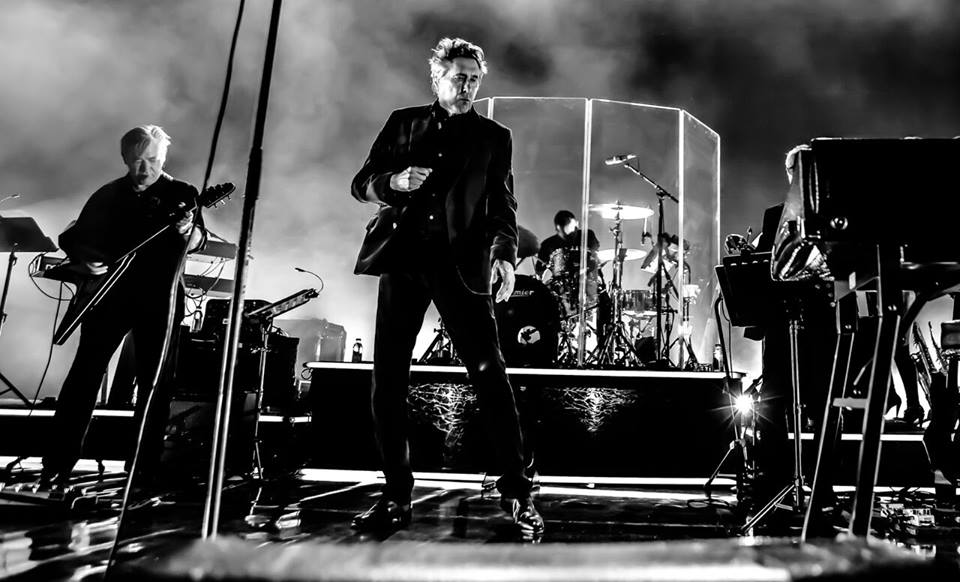 Legendary English singer-songwriter Bryan Ferry, who made his name in the 1970’s as lead vocalist and songwriter with the band Roxy Music, will play a one-off concert in Šibenik this week.

Ferry, who has sold a combined total of over 30 million albums worldwide with Roxy Music and as a solo artist, will play at the impressive St. Michael’s Fortress in Šibenik on 5 September 2018.

Ferry, who had hits with songs like Slave to Love, Don’t Stop the Dance and Avalon, will come to Croatia with a 7-member backing band and will play to a limited 1000 people at the Fortress. 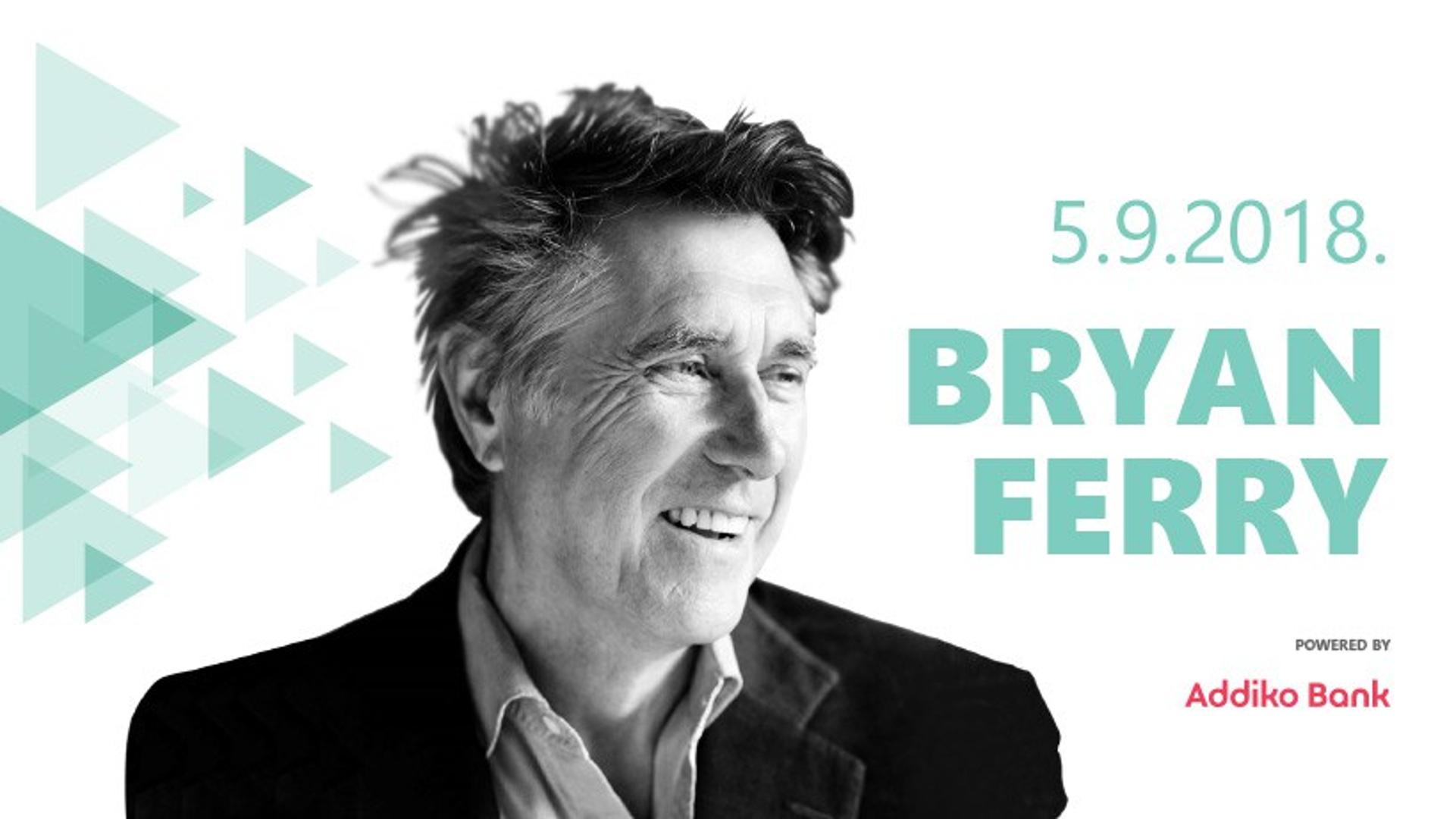 “I’m proud that in the peak of the season of good vibrations the cult icon – Bryan Ferry will be playing. I think his name speaks for itself and there is no doubt that the concert will attract Ferry’s music lovers to Šibenik. I’m eagerly awaiting this concert spectacle!,” Gorana Barišić Bačelić, Director of St. Michael’s Fortress, said.

Tickets for the concert are sold out.