ZAGREB, May 31 (Hina) – Croatia’s Culture Ministry has released, with the support of the European Institute of Cultural Routes and in cooperation with representatives of Cultural Routes in Croatia, a brochure on the Cultural Routes of the Council of Europe, which serves to promote 11 cultural routes, all of which pass through Croatia.

The brochure presents routes which testify to the abundance of heritage diversity and curiosity.

In 2010 the Committee of Ministers of the Council of Europe established the Enlarged Partial Agreement on Cultural Routes (EPA) for better cooperation between member states. The agreement brings together 34 member states, including Croatia, which joined the EPA in 2016.

Eleven cultural routes go through Croatia, which makes Croatia, as was said, a destination rich in cultural heritage. Through different themes, the programme raises awareness of European and Croatian culture and encourages citizens to reflect on their heritage, while involving local projects it enables self-sustainability and creates cultural capital. 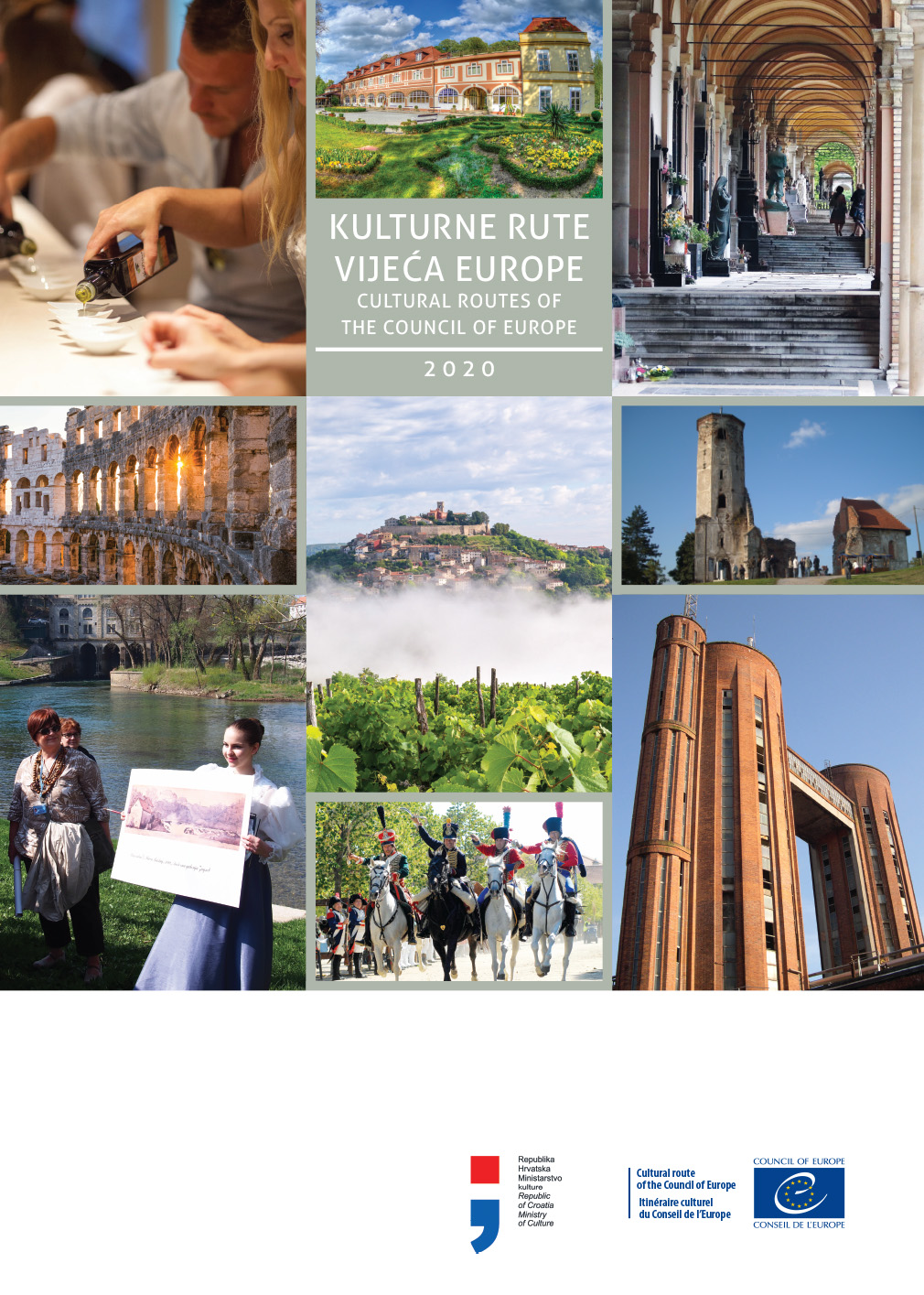 This puts Croatia at the very top of promoting its immovable, movable and intangible heritage in the European environment, the Culture Ministry underscores in a press release.

Link to a PDF of the brochure here.