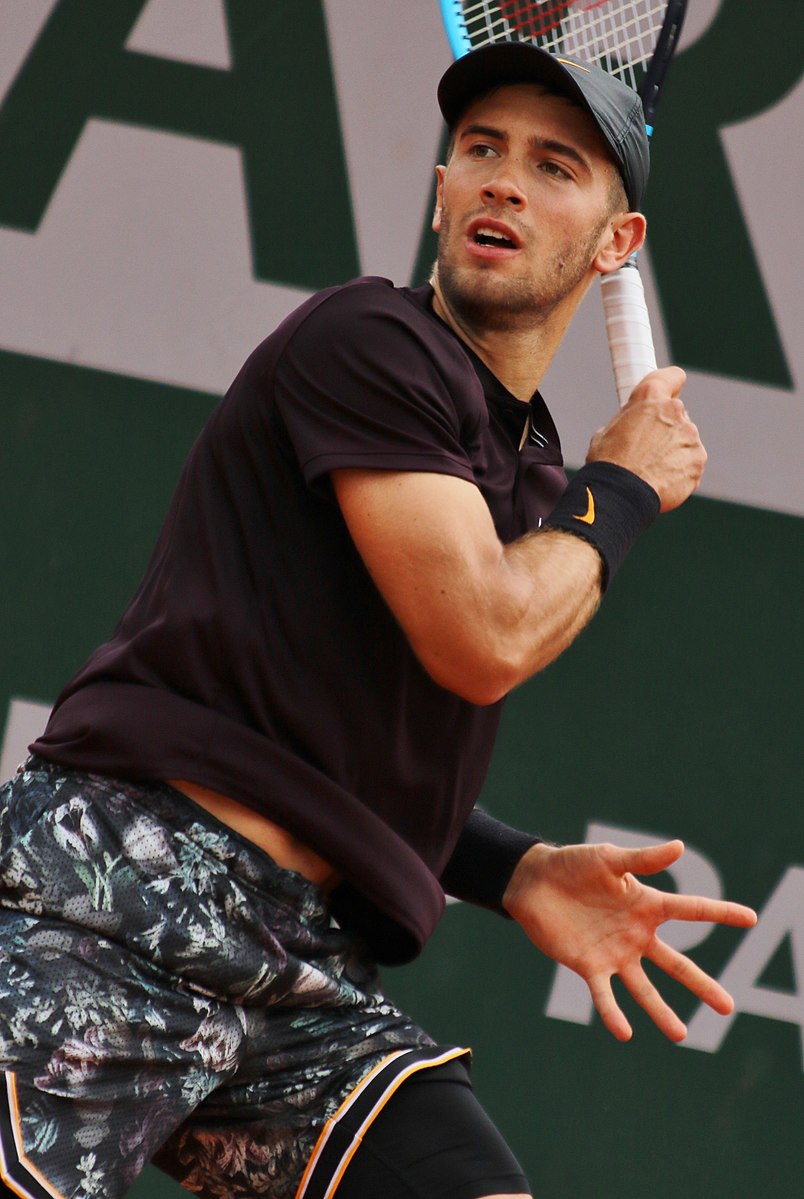 ZAGREB, 19 November 2021 – Croatia will meet Australia first up in the Davis Cup Finals in Turin, Italy next week minus one of their main stars.

Borna Ćorić has failed to overcome an injury and will miss the Davis Cup Finals.

“Ćorić started training again but he is not able to play matches yet,” said Croatia’s coach Vedran Martić.

Nino Serdarušić has been called into the squad to replace Ćorić. Marin Čilić will lead the team, with Olympic gold medalists and world no.1 team Nikola Mektić and Mate Pavić.

“So far we know that the Australians no.1 is likely to be De Minaur playing against Marin. They played at Queen’s and De Minaur won that match so Marina has a chance for a revenge. Millman will probably be their no.2. The Hungarians, on the other hand, have Fucsovics who is a solid player and has been in the Top 40 for a long time. They don’t have Balasz, so we expect Piros to be in his place. We are favourites in the doubles. I hope to pass the group and then play in the quarterfinals against Italy or the USA,” Martić said.

Six group winners and the two best second-placed national teams will play in the quarter-finals.