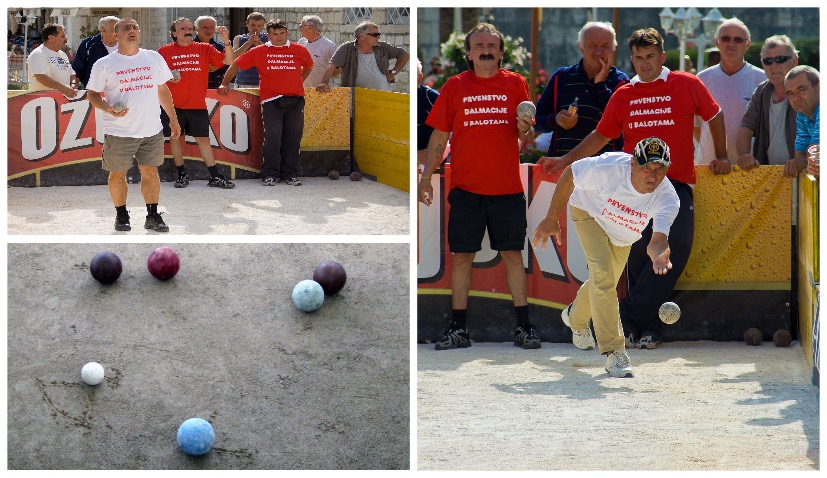 ZAGREB, 14 Sept (Hina/CW) – The Maritime and History Museum of the Croatian Littoral in Rijeka will on Wednesday stage an exhibition on the game of boćanje, a traditional sport played in the Croatian Adriatic region.

The author of the exhibition is Ivana Šarić Radić, who told a news conference on Tuesday that she was personally motivated to organise this exhibition, since members of her family were keen boćanje players.

Life by the sea, outdoors, with relaxed socialising, paints a romantic picture of the Mediterranean, where the game, known commonly in Croatian also as balote or buće, originates.

This traditional game, whose basic goal is to get closer to the main smaller target ball, called the jack in English, by rolling or throwing the boća, reflects the specific way of life of these areas. 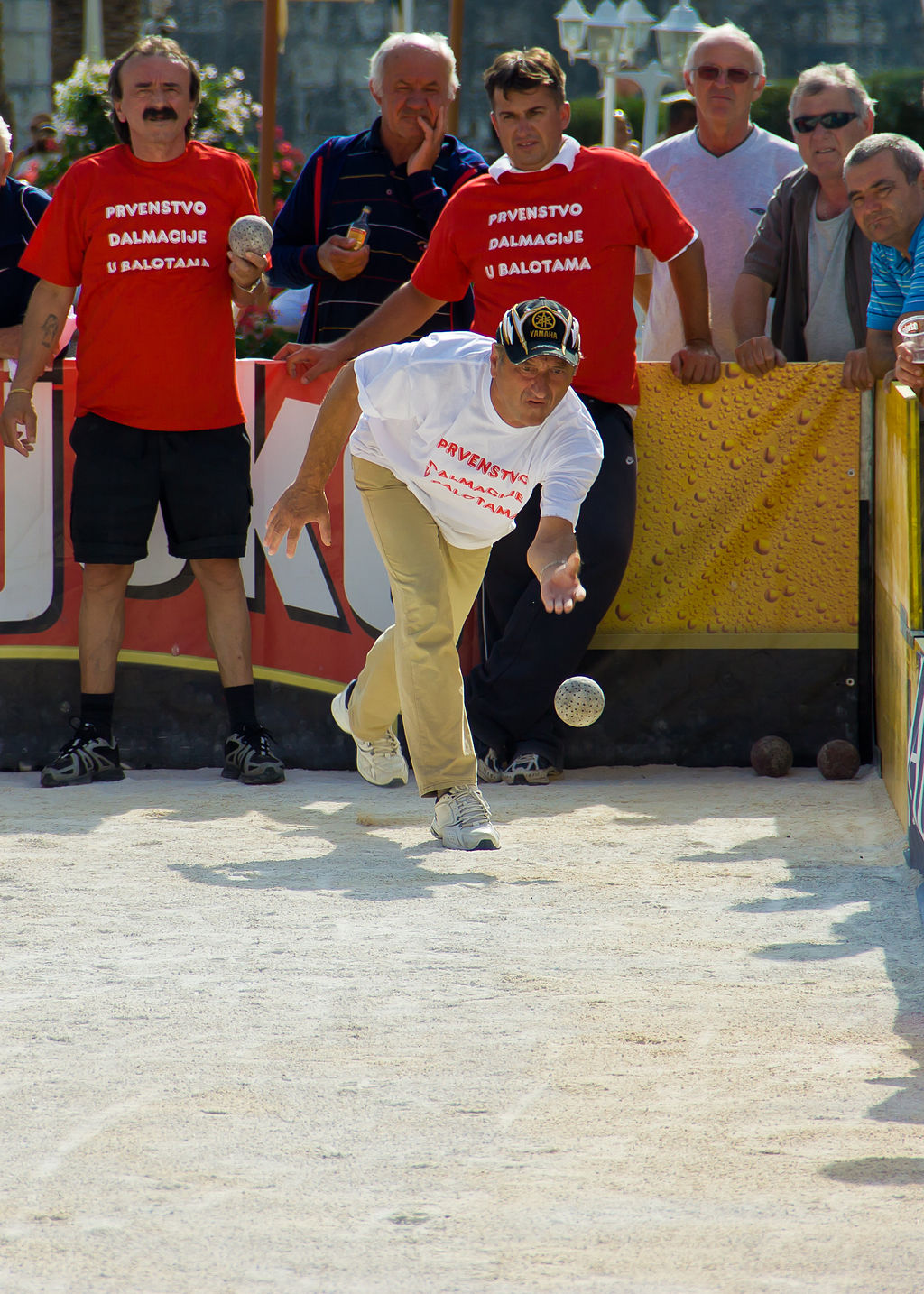 It is an intangible heritage characterised by few artefacts, but which bears an exceptional stamp of identity. Boćanje, like all elements of cultural heritage, is changing. Although it has been a sports discipline in which Croatia has achieved exceptional results for decades, the focus of the exhibition is on the “traditional”, “old-fashioned” boćanje. Two directions of one activity, despite numerous differences, connect the phenomenon of physical activity and, above all, socialising. 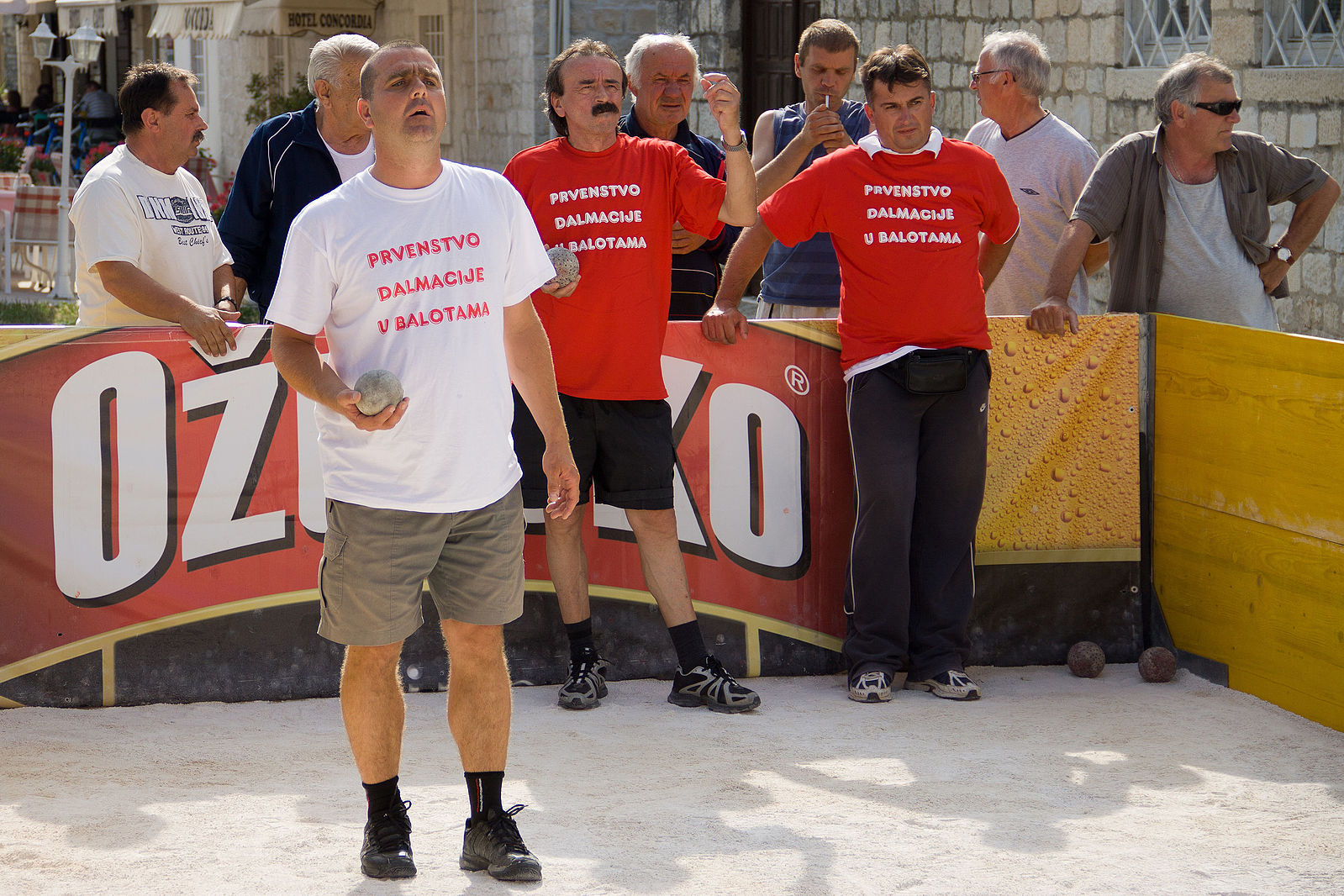 The Bočalište, or playing area most often called jog by locals, is a common and indispensable locus of many places, even larger urban areas. “Jog is the last oasis of the old way of life,” claim some interlocutors.

As, on the surface, a spontaneous pastime practiced mainly on Sundays and holidays, buće represents a success of a balanced way of life, an opposition to the hard physical work that characterised the lives of our ancestors. 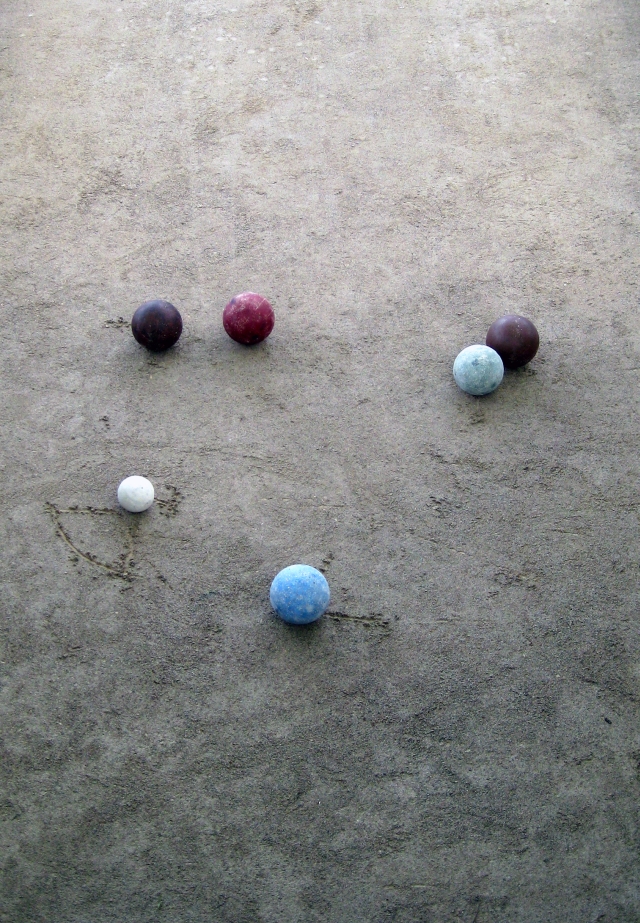 They were places where there was always someone dear to us, ready to play. It is still one of those places today. Because… “boćanje is not difficult, anyone can really play and miracles are fun.”

The exhibition runs through 31 October. More details can be found on the website.