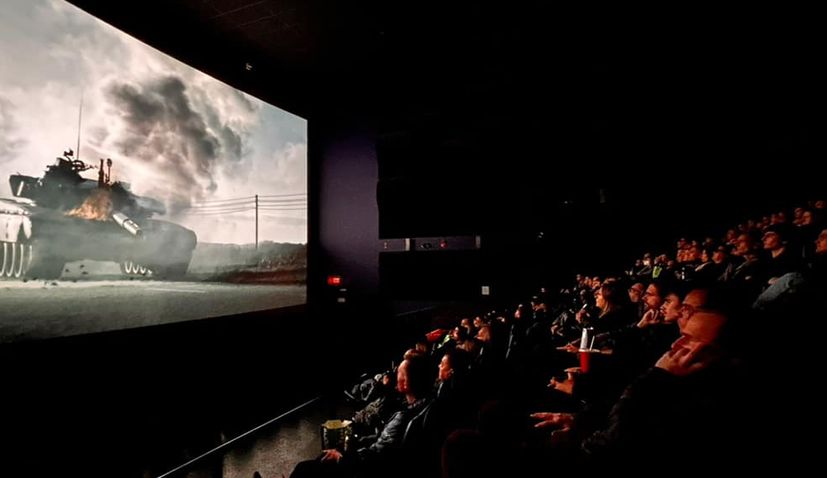 Some 500 people packed movie theaters in Toronto and Vancouver to watch “Šesti Autobus” (Sixth Bus), the dramatic feature film directed by Eduard Galić that took those in attendance on a journey with a young American who came to Vukovar to find out what happened to a man from her past never to be found and those who were with him on the sixth bus.

Following the best opening weekend for a Croatian film this year (and the fourth best all-time) with 18,141 viewers having watched the film in Croatia over this past weekend, it was only fitting for the film to premiere outside of Croatia, with the first stops being in Canada. 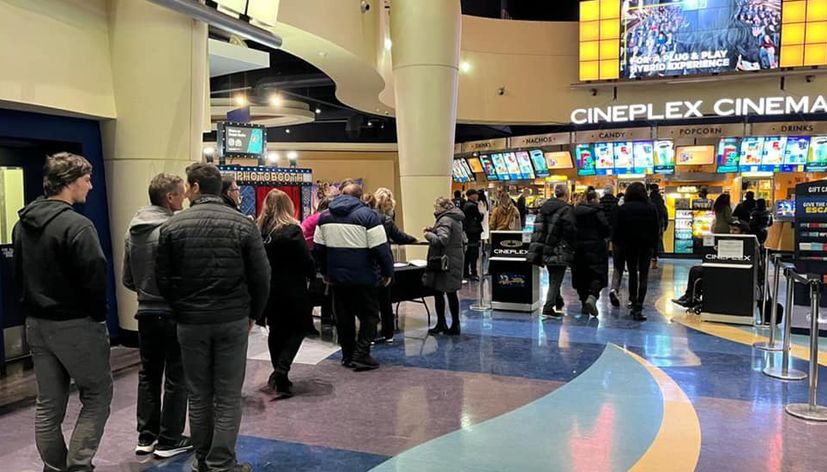 “We were honoured when Croatian Homeland War and Vukovar veteran, Damir Markuš, and film producer, Dominik Galić, reached out to us with the opportunity to present this first Croatian-made dramatic production dealing with the City of Heroes – Vukovar to Croats living abroad”, said Ivan Grbešić, an executive board member of the Canadian-Croatian Chamber of Commerce. “It is important for as many people, young and old, outside of Croatia to see this film as it is not only dramatically interesting, it is credible and historical, and unfortunately one of a small number of productions dealing with the siege of Vukovar and the fall of this town over 30 years ago.” 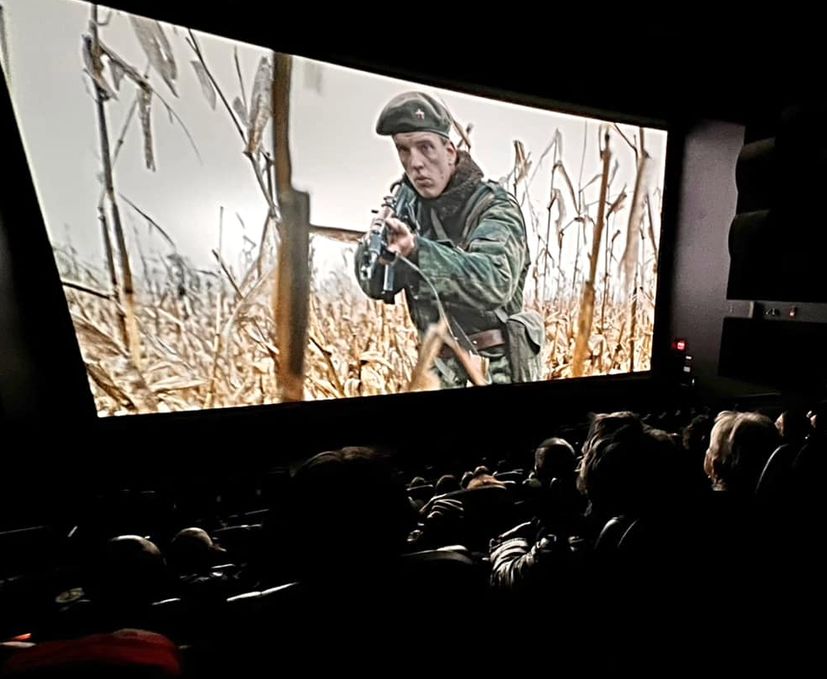 “While the film evoked emotions and brought forth memories from the early 1990s, it provided a nuanced look at the siege of Vukovar carried out by the Yugoslav People’s Army and Serbian paramilitary forces”, said Wanita Kelava, Manager of the Canadian-Croatian Chamber of Commerce. “The film reminded us that many questions remain unanswered to this day as it relates to Vukovar”, while noting that it was great to see such strong interest among younger generations, which was evident by their attendance at the presentations in Canada. 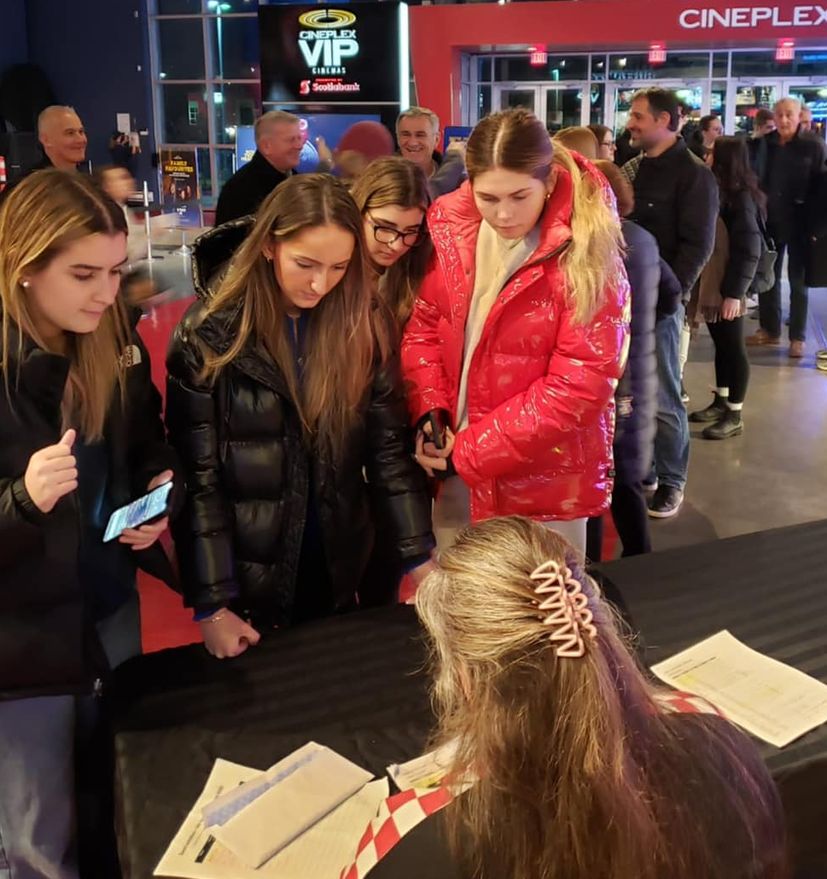 The film presentations form part of the “Kanada za Vukovar” (Canada for Vukovar) campaign, which was initiated many years ago to help commemorate the victims and heroic defenders of Vukovar, raise awareness of those who are still missing to this day, and educate about Croatian history while letting the people of Vukovar know that they have not been forgotten. As part of this campaign, more than $200,000 was presented to the City of Vukovar in connection with the Vukovar Water Tower Restoration Project. 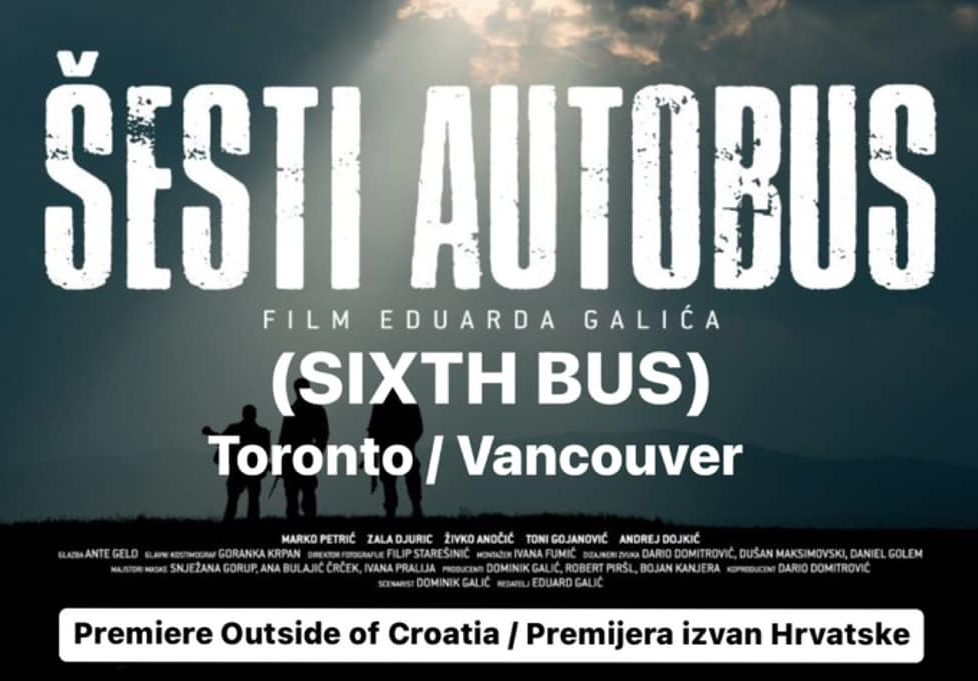 A special thank you to all those who attended and contributed in making the presentations possible in Canada.