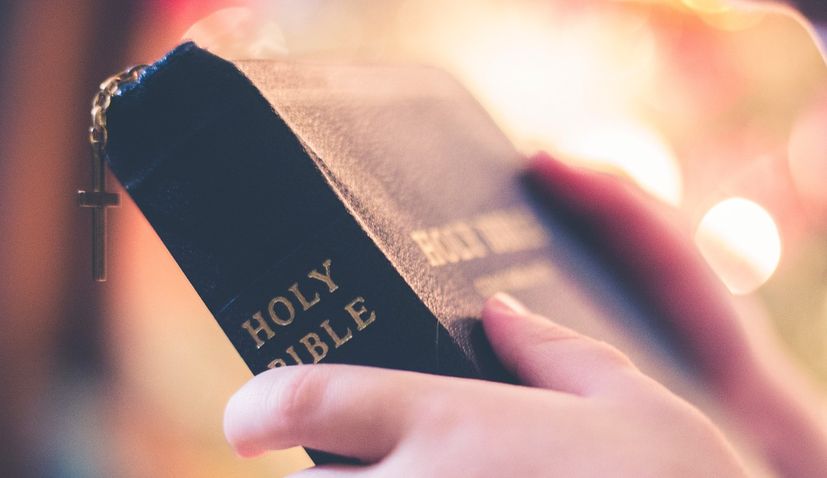 ZAGREB, Sept 27 (Hina) – A project of recording the Bible in the Croatian sign language was presented last Wednesday in the National and University Library in Zagreb (NSK) on the occasion of the International Day of Sign Languages.

This is the first such project in Croatia, it has been underway for five years already and aims to record the entire Jerusalem Bible.

The project holders are the “I Hear, I Believe, I See” foundation and the “Dodir”  association of deaf-blind persons.

In the National and University Library the project was presented by the head of the “I Hear, I Believe, I See” foundation, Mirko Hrkac, the president of the “Dodir” association, Sanja Tarczay, the commissioner for the pastoral care of persons with disabilities of the Diocese of Varazdin, Rev Leonardo Sardi, and others.

Hrkac recalled that the project of an audio Bible had been launched 12 years ago. Noting that this was a complex and demanding project, he said that when answering a question he was frequently asked — when the project would be completed — he always answered — it should have been yesterday.

All video recordings from the project are publicly available on YouTube channels of the “I Hear, I Believe, I See” foundation and the “Dodir” association as of September 23.

The recording was co-financed by the Croatian Bishops’ Conference (HBK).