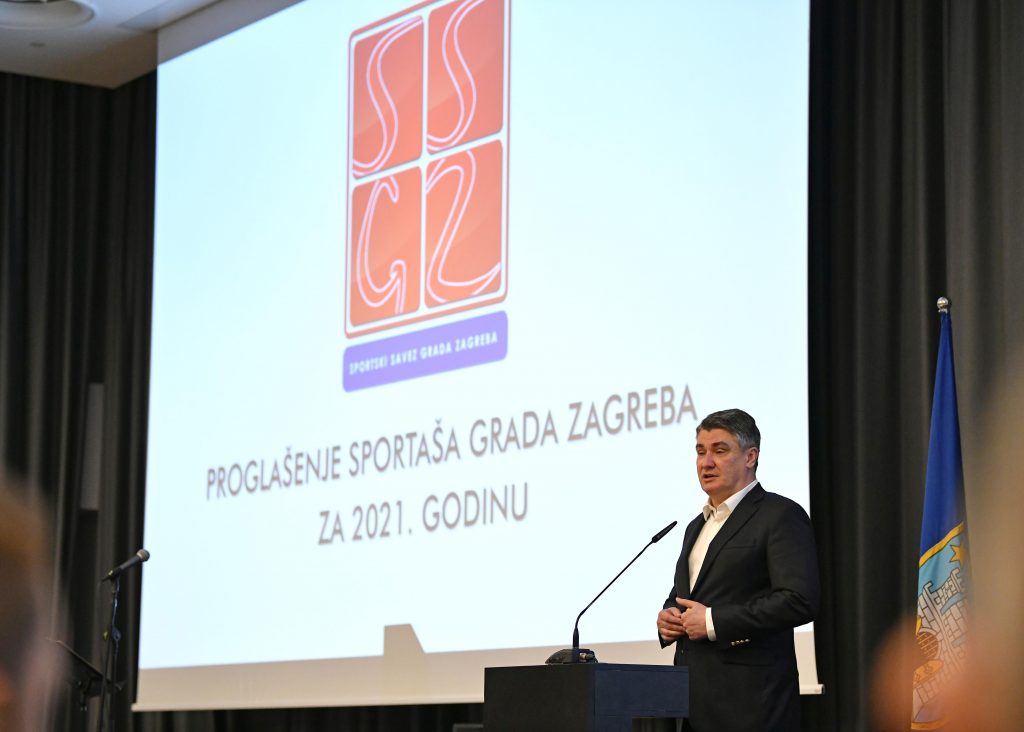 The best sports men and women of the city of Zagreb in 2021 were awarded last night at a ceremony in the capital attended by the president of Croatia, the Office of the President reported.

Gymnast Tin Srbić, who won silver at the Tokyo Olympics, won the award for the best sportsman for 2021. 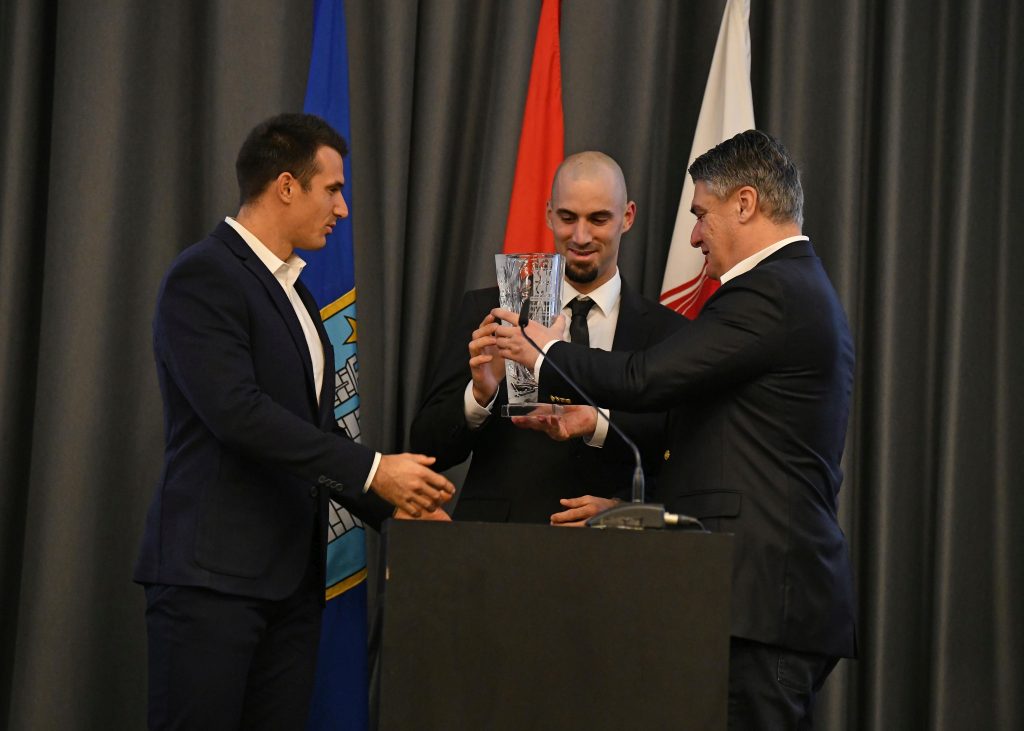 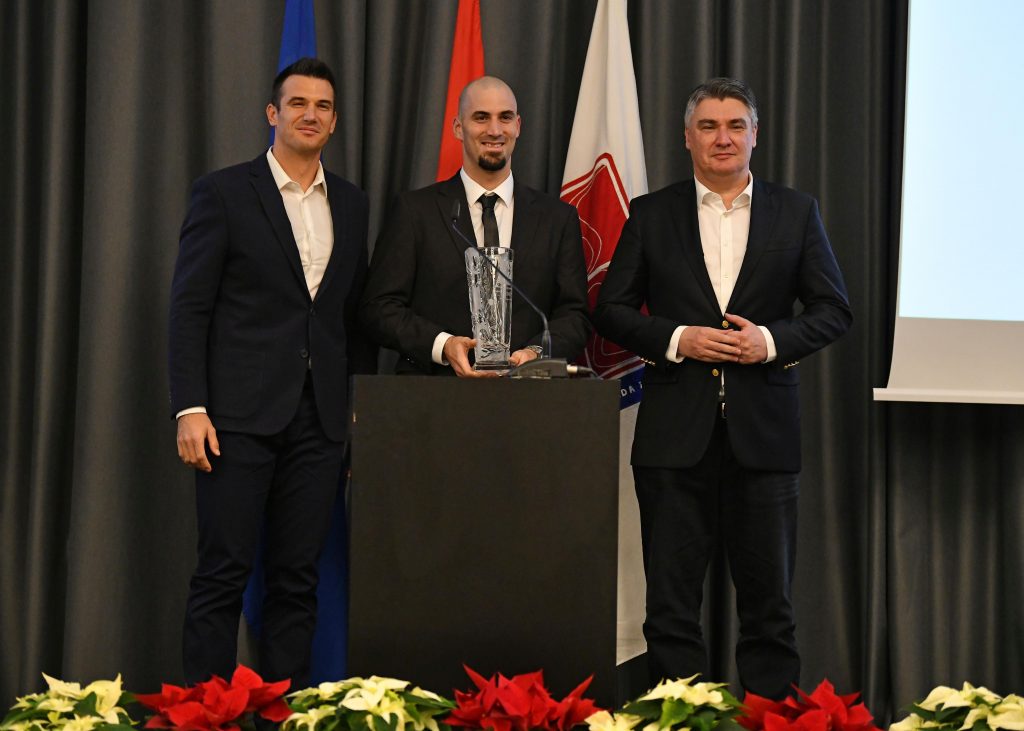 Special awards from the Sports Association of the City of Zagreb to the most successful athletes with disabilities were received by table tennis players Anđela Mužinić Vincetić and Helena Dretar Karić and discus thrower Ivan Katanušić. 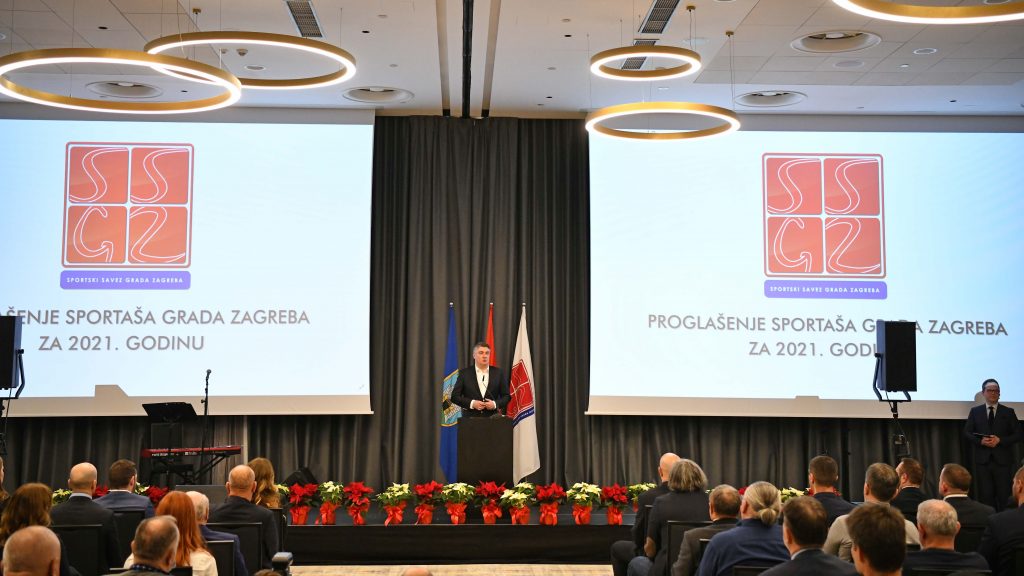 Congratulating the most successful athletes on their successes and awards and recognitions, President Milanović said in his address that success always required coaches who he said were people without whom there is no success. “We owe great gratitude to these people, as well as to all those who came to the Olympics with great effort, empty pockets, fought, did not win medals, were close to difficult sports, with small scholarships and small financial opportunities. These are the miracles and that is what inspires,” said President Milanović.

The awards is organised annually by the Sports Association of the City of Zagreb.