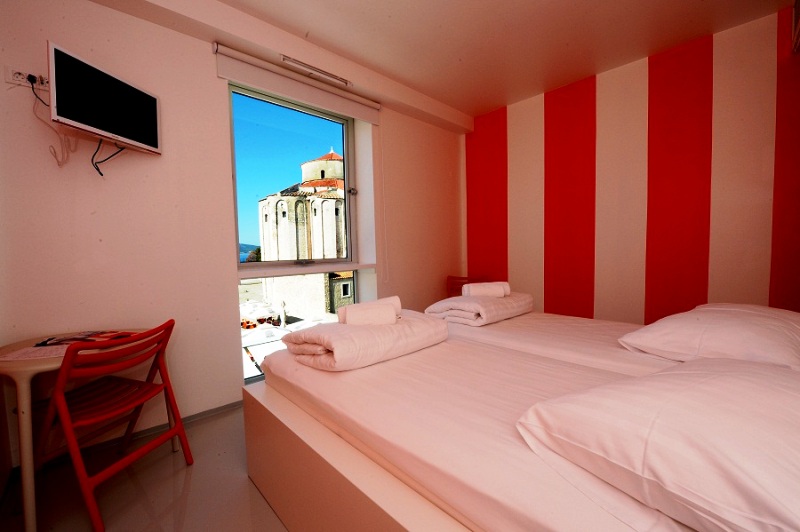 From last year until the end of August this year, 245,775 people stayed in hostels in Croatia, which is 16.28% more than the same period the previous year. The total number of hostel users made up 1.7% of the total arrivals in Croatia this year, the Croatian Chamber of Commerce announced.

The best hostels in Croatia were also awarded on Wednesday, with Boutique Hostel Forum in Zadar named the nation’s top hostel, Eklata in Zaostrog in second place and Swanky Mint in Zagreb third.

With growth in the hostel segement, the Chamber of Commerce have announced an initiative to form a National Hostel Association. The aim of the association will be to connect hostel businesses with other important economic sectors.