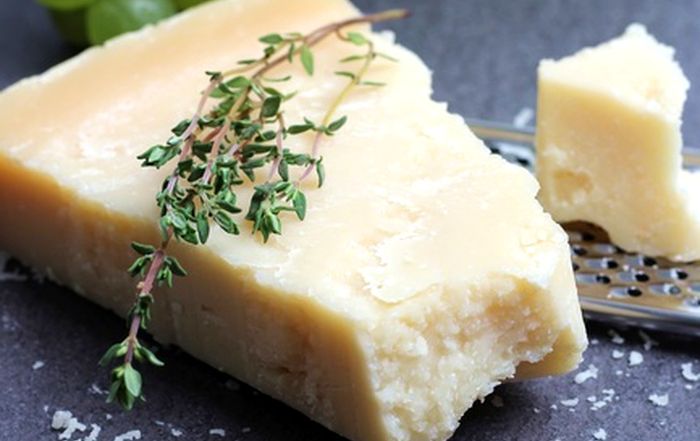 Now in its 17th year, the Exhibition of Croatian Sheep and Goat Cheeses was held over the weekend in Jakišnica on the island of Pag.

A total of 34 cheeses, 19 goat, 14 sheep and 1 mixed, from all over Croatia took part in the competition with the judges having a tough time to find the winner.

Eventually they did and there could only be one champion in each category. The award for the best goat cheese went to OPG Moravec from near Varaždin for their soft cheese with mixed peppercorns. “I am very happy because us from Continental Croatia have won this title on the ‘island of cheese’. Pag has been for a number of years ahead of all of us when it comes to producing quality cheese so that makes it special”, Biserka Moravec told HRT.

The title for the best sheep cheese went to OPG Magriž from Kornić on the island of Krk for their Krčki sir ‘Zeleni bodul’. “It is a cheese which in the early stages of maturing has rosemary added”, said Marko Mrakovčić.

The weekend also included the annual Conference for Breeders of Sheep and Goats.