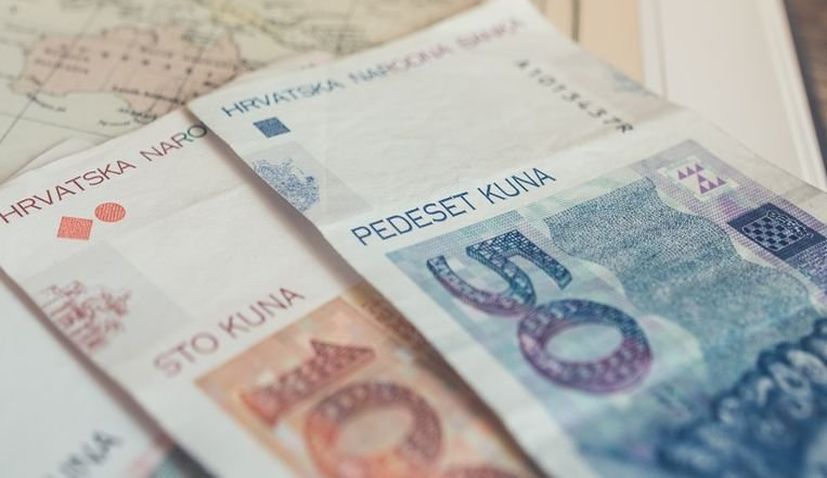 ZAGREB, Dec 31 (Hina) – Banks will be actively involved in efforts to mitigate the negative economic impact of the earthquakes that struck Sisak-Moslavina County this week, their first step being suspension of debt enforcement until a long-term solution is found, the Croatian Banking Association (HUB) said on Thursday.

Because of the extensive property damage and other consequences of the earthquakes in Sisak-Moslavina County, the banks and regulators have begun intensive talks on reaching a solution to help their customers from this area, both natural and legal persons, to agree a moratorium on debt repayments or another form of debt restructuring, HUB said.

As the first step the banks have decided to suspend debt enforcement until a systematic long-term solution is found.

“We believe that acting together, with an adequate and quick response, we can mitigate the negative economic consequences in the earthquake-affected area,” HUB said.

It added that the banks would continue donating equipment and funds to various institutions to help overcome the negative consequences of the earthquakes and the coronavirus outbreak.

Zagrebacka Banka announced on Thursday it was donating HRK 1 million to the Croatian Red Cross to help those most affected.