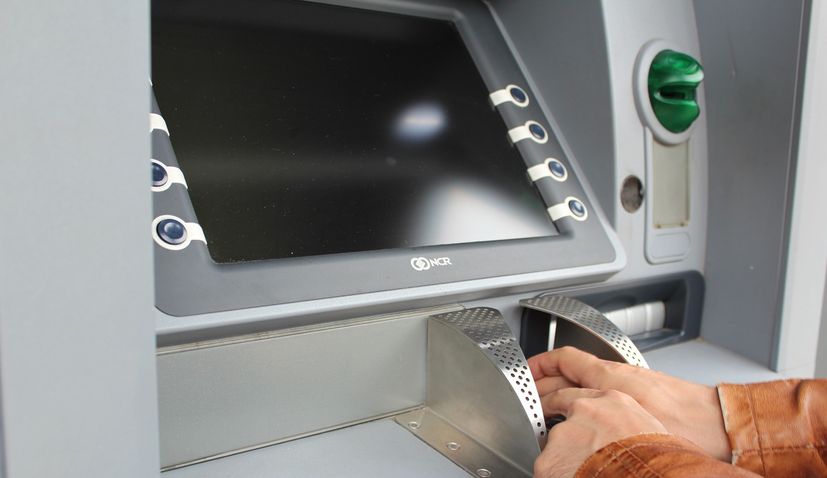 ZAGREB, March 25 (Hina) – The Croatian National Bank (HNB) stated on Wednesday that all commercial banks in the country had temporarily suspended fees charged for ATM transactions by natural persons at any machine regardless of whether it is their bank or not.

All the banks in Croatia have accepted the recommendation by the HNB to temporarily waive fees charged for ATM transactions by natural persons at ATMs outside their own bank’s ATM network as one of the measures envisaged to minimise movements and social interaction during the outbreak of the COVID-19 infection.

In an effort to minimize the spread of coronavirus infection, the national bank issued “a recommendation to credit institutions to issue debit cards to the most vulnerable consumers and to ensure separate working hours for retirees,” the HNB also reported.

Also “banks have been asked to consider the possibility of issuing debit cards to the most vulnerable groups of consumers. This primarily refers to the elderly who do not hold debit cards linked to accounts and to consumers who, due to blocked accounts, opened protected accounts for which some banks do not normally issue debit cards. The use of debit cards would enable these people to access cash and information about their account balance via the ATM network. Banks have also been invited to consider the option of enabling access to branch offices with minimum risk to the health of particular groups of the population (e. g. separate working hours for retirees),” the HNB stated on its website.

Furthermore, the HNB has already advised banks to retain their net profits from 2019, as one of the measures to respond to the disruptions in the market caused by the coronavirus pandemic outbreak.

According to the Croatian Banking Association (HUB), the net profit of banks in Croatia in 2019 amounted to HRK 5.81 billion on the aggregate.