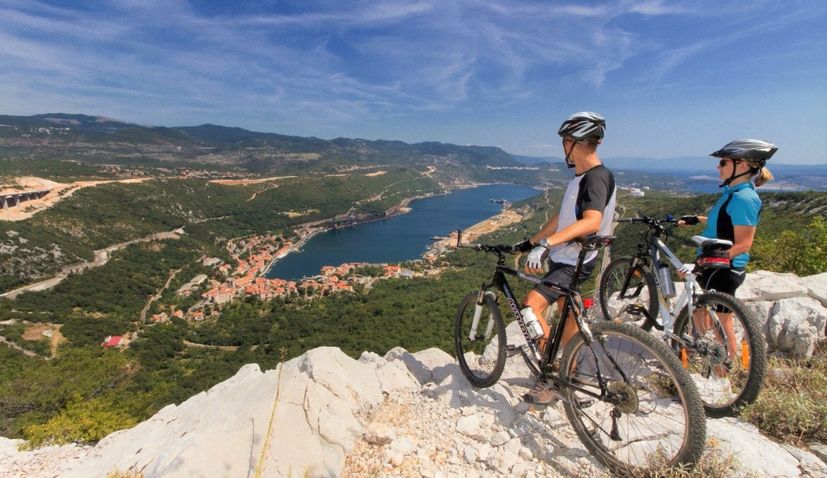 The past period has been very challenging for all those associated with tourism, from service providers to travelers themselves.

However, according to the well-known proverb that every evil is for something good, the more resourceful ones have successfully used the unpleasant “new normal” situation to create new content and stories.

Rumors about one of the (unexpected) winners of the corona crisis prompted us to visit Bakar, a small town on the Kvarner coast.

We wanted to experience this newly discovered destination and learn firsthand how the symbol of heavy industry turned into a destination that is being talked about. Even after a short coffee-chat on the romantic Bakar “riva”, one can conclude – the locals have not given up. They joke that their ancestors repulsed the Ottoman and Venetian sieges, and defied storms as sailors, thus they couldn’t give up either. They put their heads together (keeping a covid-safe distance, they note) and decided to retaliate against an invisible but ubiquitous enemy with a similar weapon which they have plenty of – intangible but omnipresent history of their town. 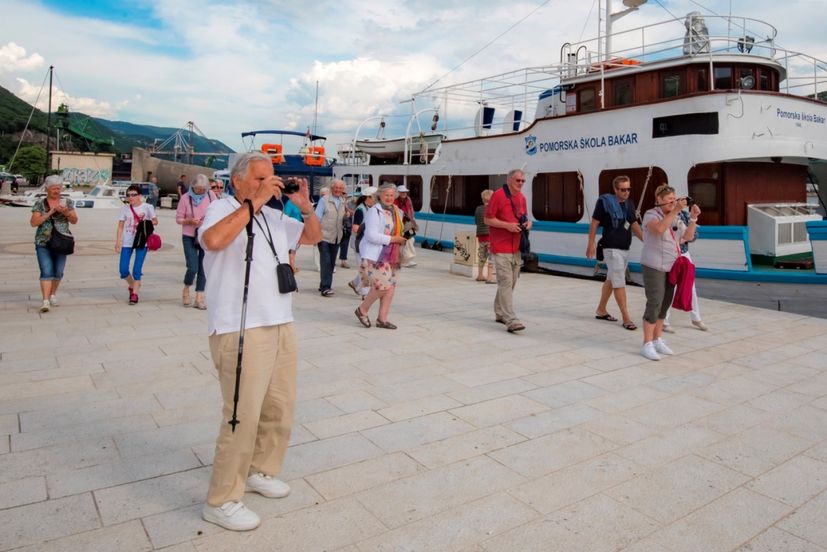 The project called “Baštinska škrinjica” (The Heritage Chest) has turned the local population into digital promotors of the Bakar area. Grandmas were influencing, grandpas couldn’t stop sharing, and suddenly, entire local history and natural wonders found their place on social media! What is this lake „now you see me, now you don’t”? Didn’t know that one of the largest churches in Croatia was there! The National Park Risnjak peak also! Look, just an “ordinary” Bakar bakery sells “Bakarska torta”, a traditional cake made by the 150 years old recipe! Have to try it, have to see it!

A good start to the summer

As the reputation of excellence spreads rapidly, this year Bakar picked up two “Simply the Best” awards, and last week its values ​​were recognized in “practice” as well. Before many posh Adriatic destinations, a group of French tourists docked in the ancient Bakar port. One of them, Mr. Pierre Klin, shared his impressions: “This is our first time in Bakar. The program is fantastic! Sailing through the bay, the beautiful old town, the story of the tuna fishery, the hospitality of the hosts. The taste of tuna and sparkling wine with beautiful melancholic music make this trip truly unforgettable.” 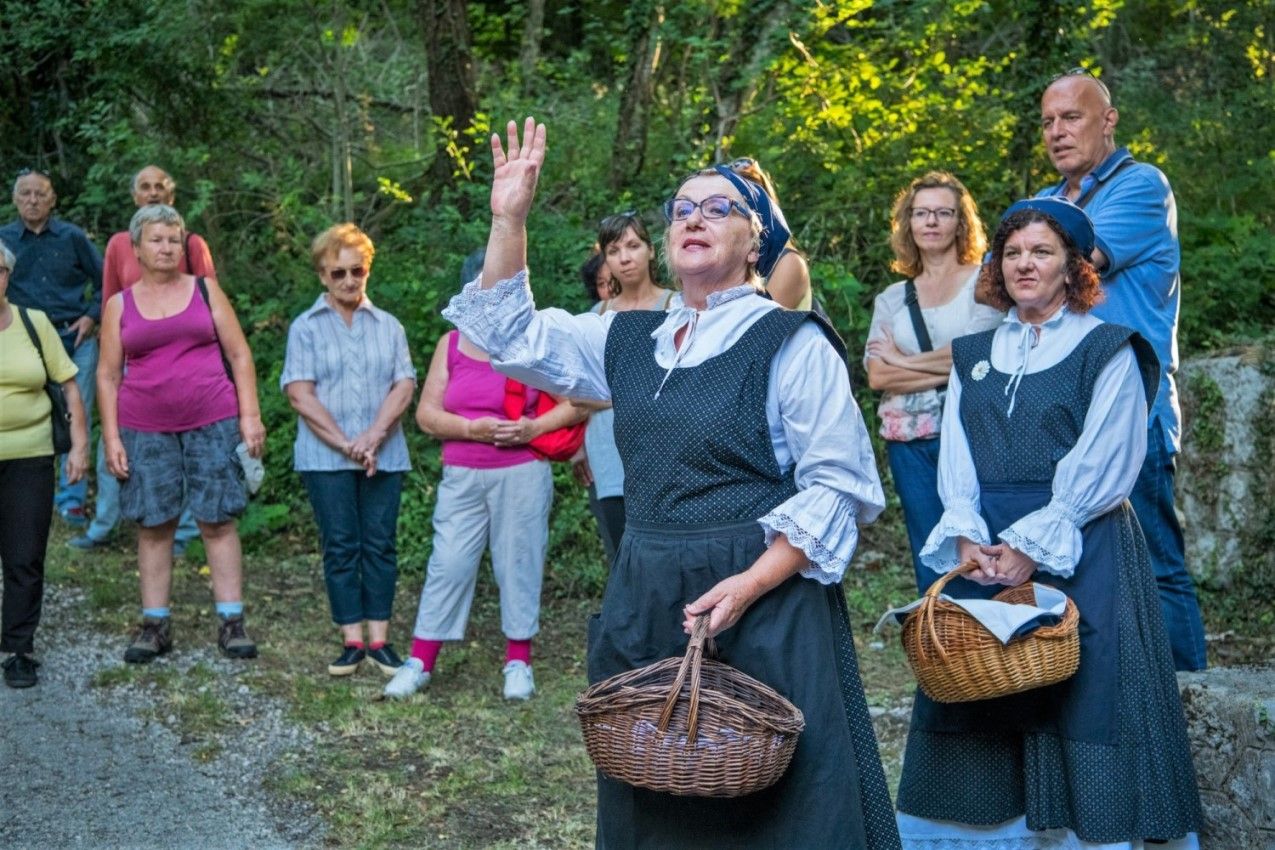 If this made you eager to visit Bakar, don’t worry, an opportunity to do it is just around a corner. At the end of June, another “Margaretino leto” (Margaret’s Summer) begins. Inspired by the life of the blind waterboy Ivan Čop, who lived in Bakar during the second half of the 19th century, this year’s traditional Bakar summer festivity brings us some interesting educational tours and workshops. For instance, visitors will experience “sightseeing” tours while blindfolded. That way, they will discover another dimension of Bakar, and get to know the everyday life of the blind as well. 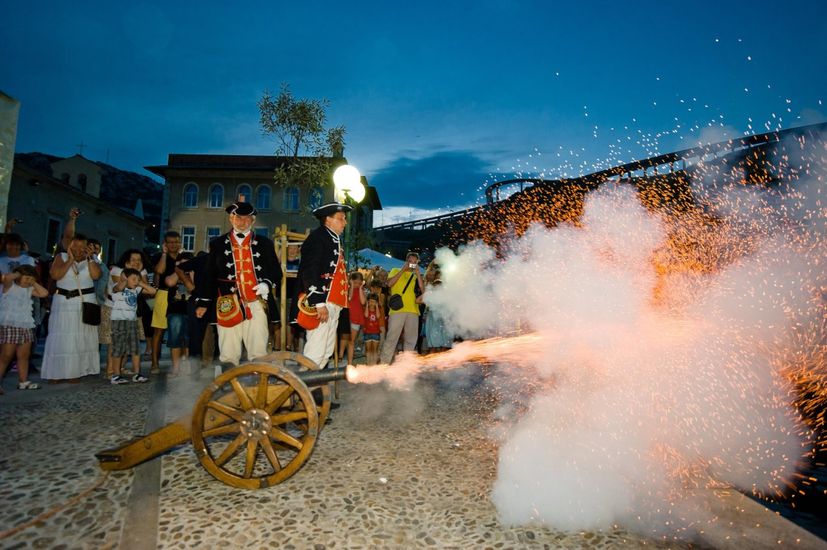 As for Bakar, content like this will hopefully position it as one of the Croatian pioneers of contemporary “meaningful tourism”.