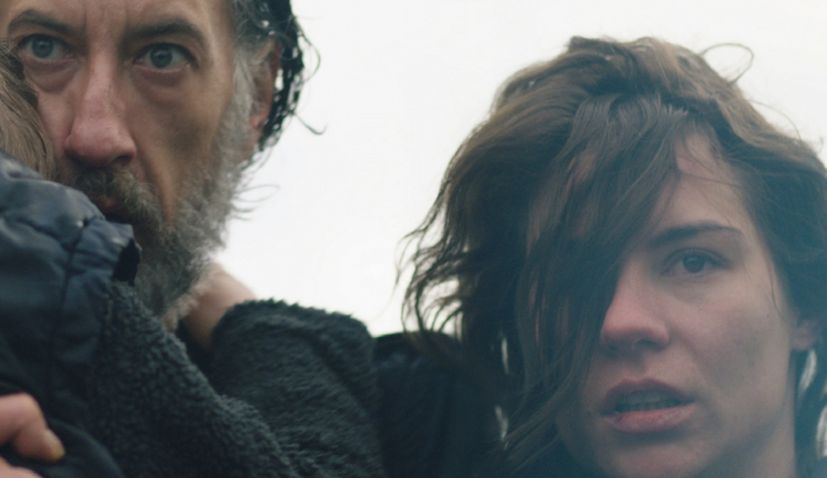 Written and directed by Dalibor Matanić, the film is the second part of the Trilogy of the Sun – Zvizdan (The High Sun), Zora (The Dawn), Suton (Sunset) – and will premiere on HBO GO and HBO channel on 7 October.

The Dawn is set in the dystopian near future, in a sparsely populated valley. Divided into ‘chosen’ and ‘undesirable’, people leave their homes, fleeing violence into uncertainty.

Ika, Matija and their two children, Kaja and Nikola, are deeply divided over whether to leave or stay. Since the disappearance of their third child, Ika and Matija have not found a way to overcome the trauma, and the gap between them is getting bigger every day. With its mystical discoveries, Dawn launches a series of events that clearly show that ignoring extremism and avoiding dealing with personal trauma always takes a big toll.

The main roles in the film are played by Krešimir Mikić and Tihana Lazović, and the cast also includes Maks Kleončić, Lara Vladović, and Marko Mandić.  The producer is Ankica Jurić Tilić, and the co-producers are Andrea Paris, Matteo Rovere and Ines Vasiljević. The director of photography is Marko Brdar, the editor is Tomislav Pavlic, and the music is written by Alen Sinkauz and Nenad Sinkauz.

The first part of the trilogy, Zvizdan (The High Sun), won the Jury Award at Cannes’ Un Certain Regard competition in 2015 and was arguably one the biggest international success for Croatian cinema.