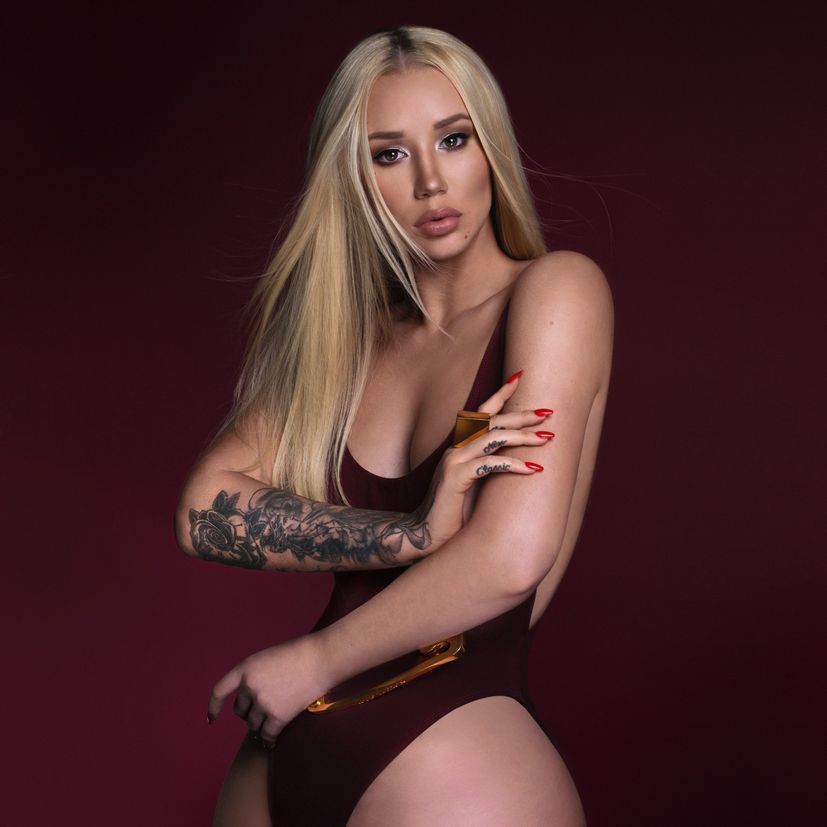 Australian rapper Iggy Azalea will be headlining this year’s Sea Star festival in the Croatian town of Umag.

Azalea, who is one of today’s biggest hip hop stars with over 35 million fans on social media, is a multi-award winning artist with over 10 billion streams and as many as 70 million albums sold.

She has worked with the likes of Britney Spears, Jennifer Lopez and Ariana Grande and is the first big star named at the Croatian festival which will be held again after a two-year break because of the pandemic.

The Australian rapper responded with “I’d rather be the Rolling Stones” and launched an avalanche after which, with the mega-hit “Fancy”, she became the female hip hop performer with the longest number one single in history, surpassing Lil ‘Kim.

Three studio albums and several EPs and mixtapes have sold an impressive 70 million copies, and she has sold 22 million singles in the US alone. On streaming and video platforms, her singles have surpassed 10 billion views, and the number of followers on social networks 35 million. 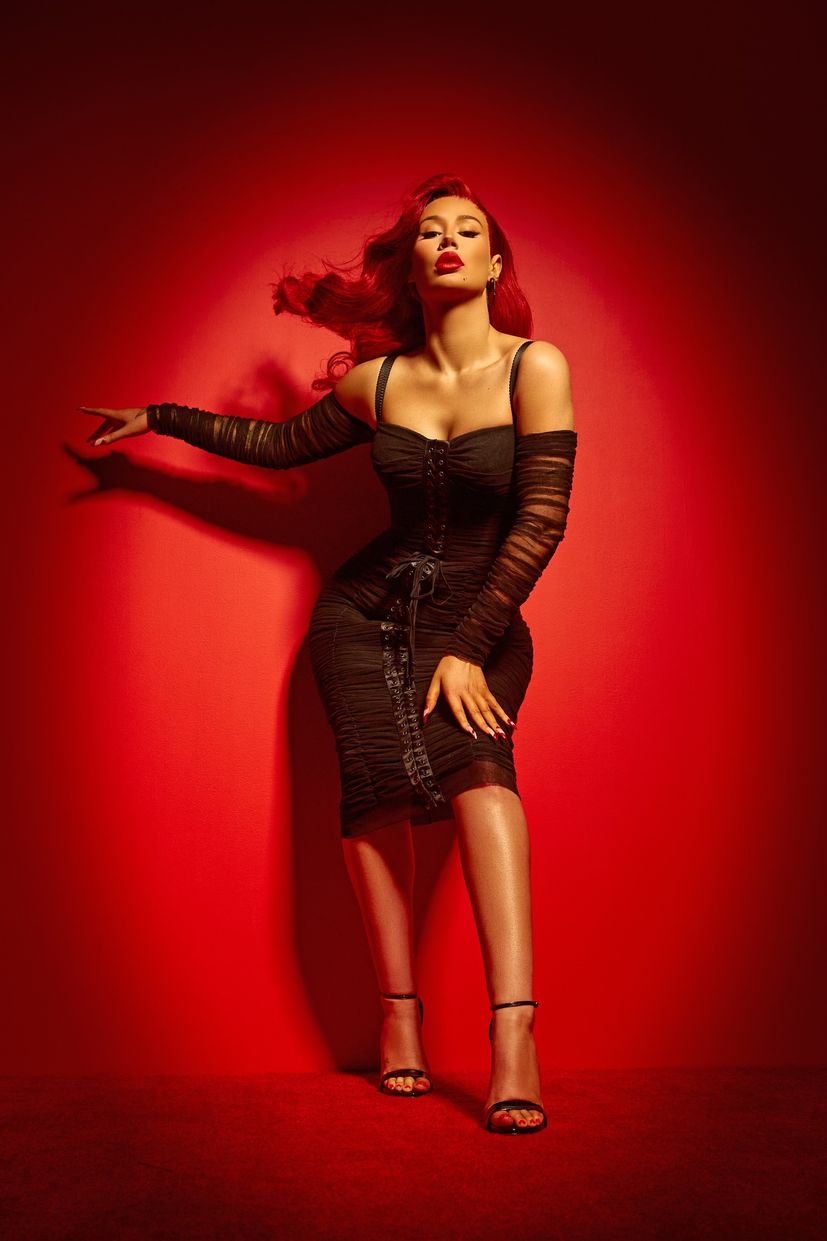 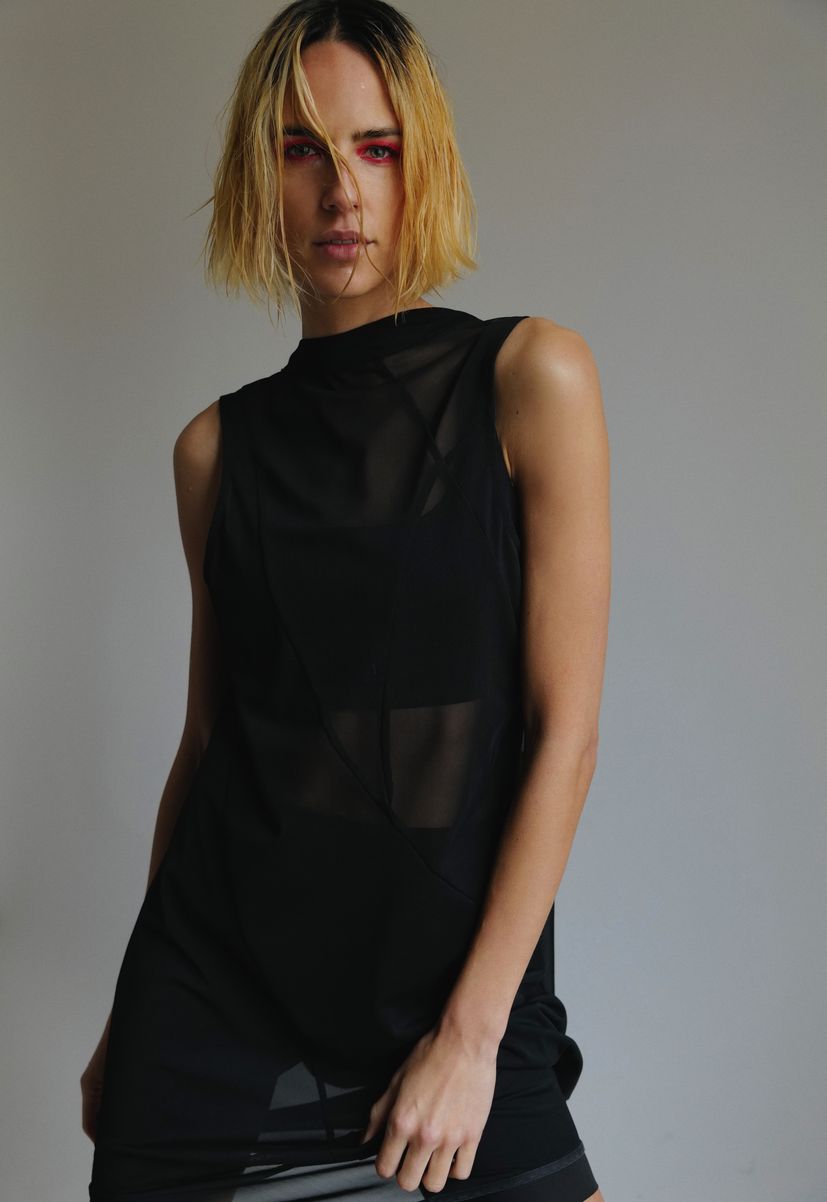 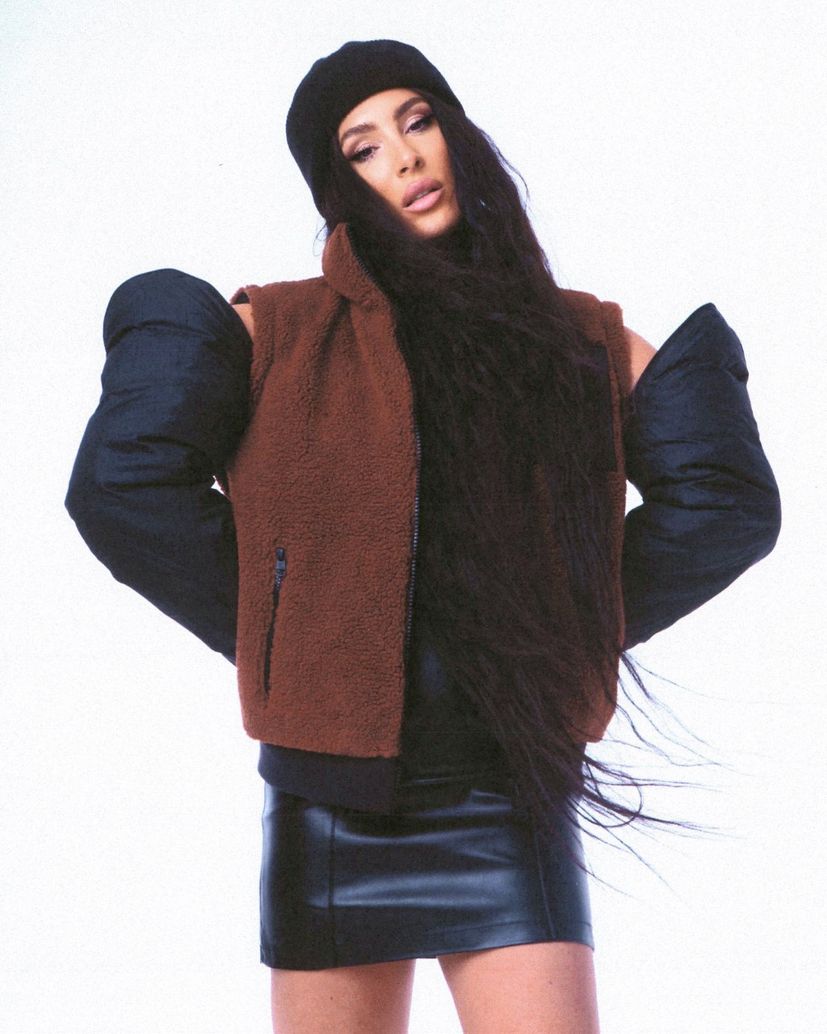 Festival tickets are already on sale at a promo price of HRK 259, with savings of 30%, until Monday, April 4 at 23:59 or earlier if the limited contingents are sold out. The complete offer of tickets and accommodation can be found on the Tickets section of the festival’s official website. 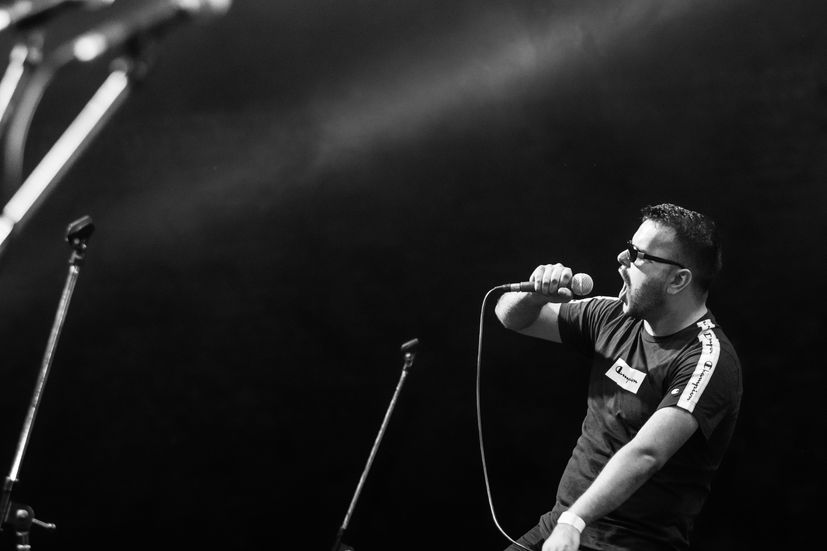