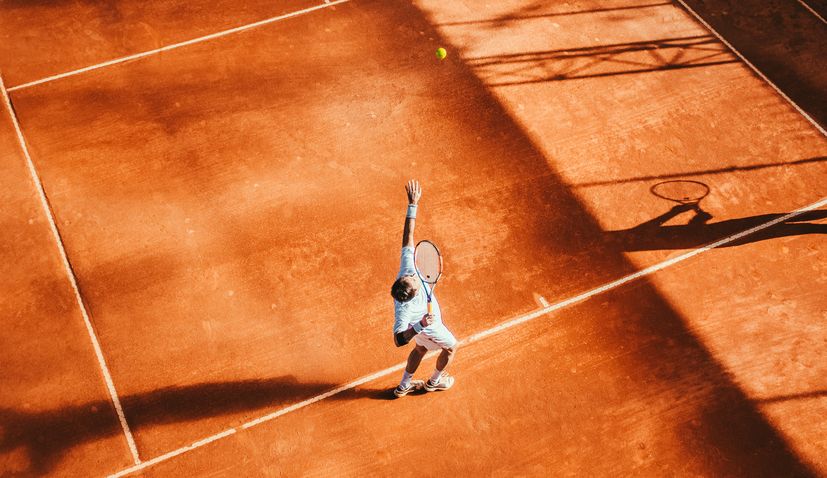 The ATP Challenger Tour will return to the Croatian capital next month after a 10-year break, the Croatian Tennis Association (HTS) said today.

The Challenger Tour events are the second-highest tier of tennis competition, behind the ATP Tour, and for 16 years the ATP Challenger Zagreb Open was held at SRC Mladost.

The tournament returns under the same name and will be held at the Maksimir tennis centre from 10 – 16 May.

HTS also confirmed today that the ITF Zagreb Ladies Open will also be held at the same venue from 25 April to 2 May.

The Zagreb Ladies Open is among the biggest professional women’s tennis tournaments in Croatia, a level below the WTA Croatia Bol Open/WTA Challenger in Bol. The director of the Zagreb tournament, Emir Aliti, guarantees the tournament will not disappoint fans this year.

“I am extremely happy that despite the challenging year, the tradition of the Zagreb Ladies Open will continue. In addition to changing the date, we also decided to increase the prize fund, which will amount to $ 60,000 this year. I certainly hope for a large number of domestic players and the performance of last year’s winner Ana Konjuh, as well as the performance of a dozen players from the top 100 in the WTA rankings. “.

The ATP Challenger Zagreb Open will have a prize fund of 52,080 US dollars, and ends a week before the start of Roland Garros, the only Grand Slam tournament that takes place on clay.

The last ATP tournament in the capital, the Zagreb Indoors, was held back in 2015.

“I am happy and proud that after a break of six years, professional men’s tennis is returning to the city of Zagreb. I am convinced that this is just the beginning and that the Zagreb Open will become part of the tradition of sports events in Zagreb,” said the tournament director Goran Belošević.

The Zagreb Open will be one of four tournaments from the ATP Challenger series that Croatia will host in 2021, and which are part of the Croatian Tennis Pro Tournaments series. Last week, the first edition of the Zadar Open was held, and in the next two weeks, Split will host two tournaments in this category.