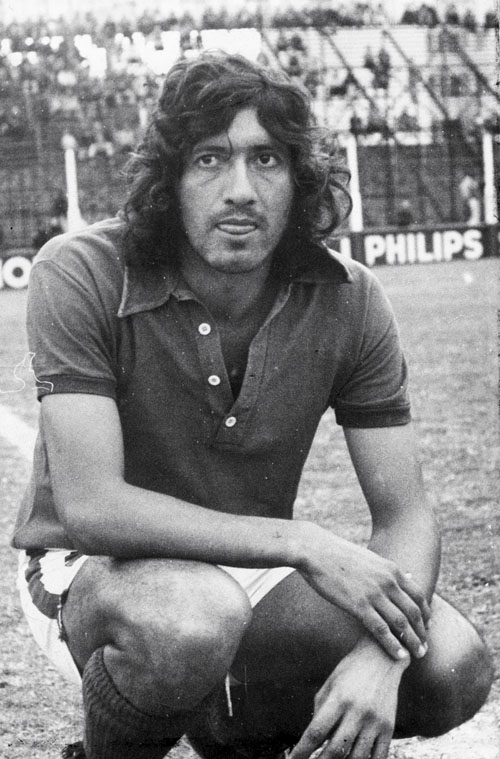 10 May 2020 – Legendary Argentine-Croatian footballer Tomas Carlovich, the man Diego Maradona claimed was the best in the world, has died aged 74 on Friday after an attack.

Carlovich, whose parents were of Croatian descent with the surname Karlović before it was changed in Argentina, grew up in Belgrano neighborhood, Rosario.

Carlovich suffered a stroke and went into a coma after hitting his head on the ground after being attacked in the province of Sante Fe by a young man who stole his bike. He passed away two days later.

Due to his ball control and dribbling ability, Carlovich was considered by many as a pure representative of the Latin style of football. Carlovich was compared with Diego Maradona and called “the Maradona that never was” because of his bohemian style of life and his refusal to play in clubs outside Argentina.

AC Milan and some French clubs reportedly tried to sign him, but Carlovich denied the offers. At the end of his career, Brazilian star Pelé tried to convince him to play for the New York Cosmos but he also refused.

A keen fisherman, it was also reported that Carlovich turned down an international call-up in 1976 because he was busy on a fishing trip. Carlovich was renowned for his double nutmeg, moving the ball first forward, then back, and bamboozling players with ease which became popular with fans.

Maradona, who claimed Carlovich was better than he was and the best player in the world, mourned the loss on his Instagram page.

“With your humility, you danced us all, Trinche. I can’t believe it, I met you a while ago, and you’re gone. My deepest condolences to your family and I hope justice is done. May you rest in peace, master.” Maradona wrote next to images of his meeting Carlovich.

Carlovich only played a handful of games in Argentina’s top division for Rosario Central, Flandria, Independente Rivadavia and Central Cordoba and ended his career in 1983.