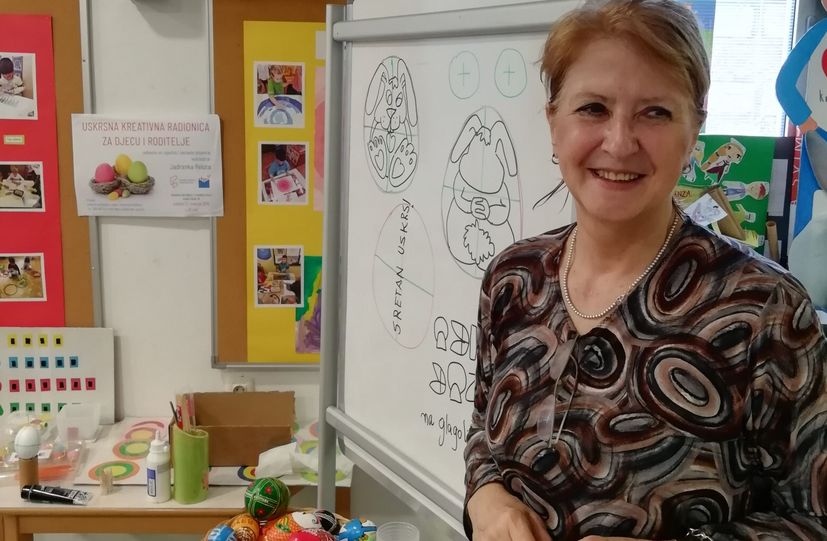 Jadranka Relota, an Croatian-Argentine artist, presented an exhibition of paintings – miniatures on glass “Christmas for Croats – nativity scenes and folk customs” from the 2021 holiday season until Sunday, January 9, 2022 in the Capitular Hall of the Monastery and Church of St. Francis in Pula. The exhibition was organized by the Croatian Heritage Foundation – Pula.

The exhibition presented a kind of hommage and a suggestive presentation of Advent and Christmas customs, which include all parts of Croatia through a visible wealth of traditions, folklore, and ways of living in various geographical areas of Lijepa Naša. The exhibition included about thirty paintings on glass – miniatures and 18 x 13 centimeters. These works were created in the period from 2017 to the present. The special feature of the exhibition was that all parts of Croatia were included (Istria, Susak, Krk, Pag, and Lika, Dalmatia, Podravina, Međimurje…), but also areas abroad where Croats live (such as Vojvodina, Bosnia and Herzegovina, Argentina). 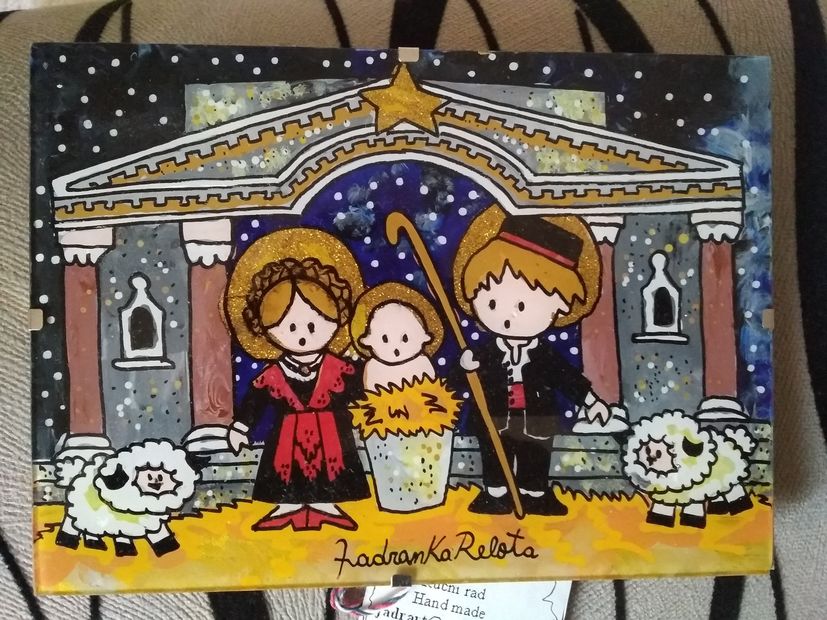 The motives of Jadranka’s works are the blessing of houses and families, caroling, and she also took care to present motives characteristic for a particular place, region or region. For example, Istrian kažun, Paška čipka, Sinjska alka, Šestine umbrella were presented, and the characters of Mary and Joseph were dressed in traditional costumes of these areas, providing insight into the richness and diversity of Croatian cultural heritage and its regions. 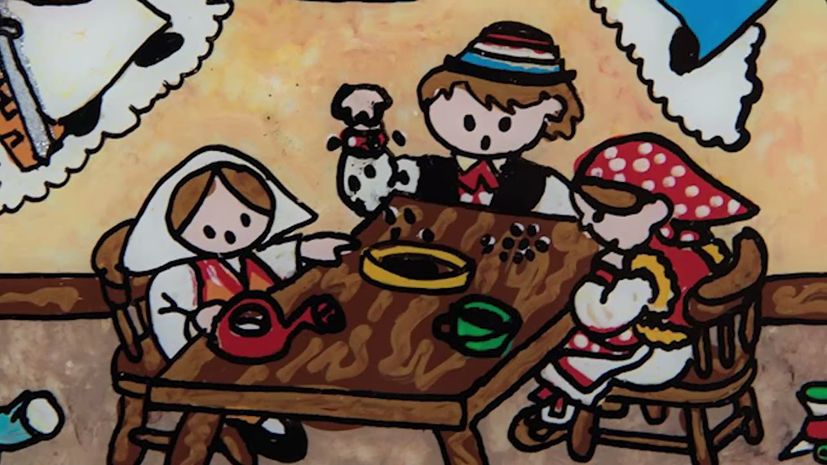 Jadranka Relota is a self-taught artist, an Argentine with Croatian roots, who has been living and working in Pula since 2016. She makes miniatures on glass in the naive style, miniatures on canvas and wood, Easter eggs, Istrian souvenirs and other handicrafts inspired by Croatian heritage. In addition, she has been studying and affirming Croatian ethnographic heritage for years and has held several workshops on making Easter eggs and painting on glass in Argentina and Croatia.