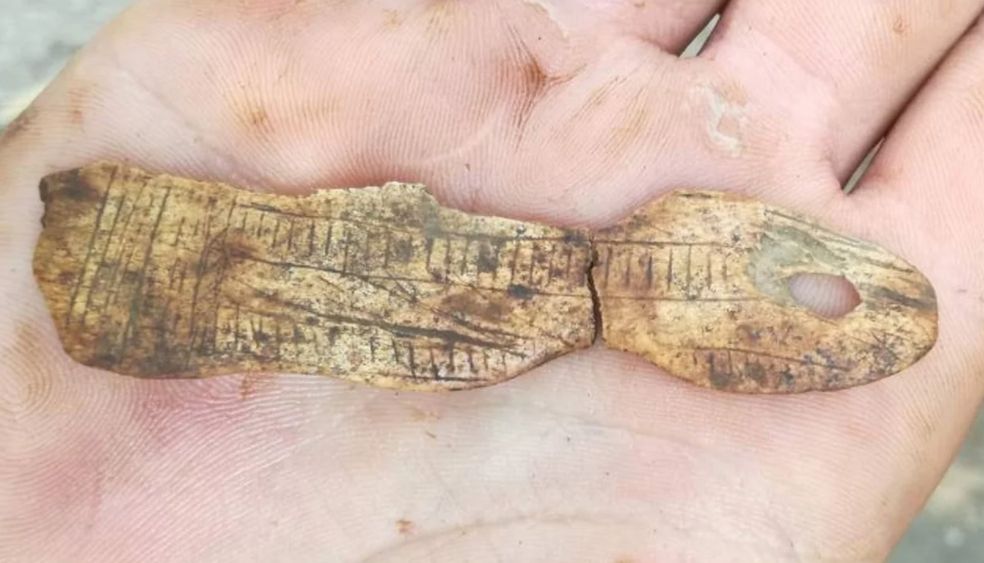 Archaeologists have come across another unique find in Vlakno cave on the island of Dugi Otok.

Whilst researching Vlakno cave, archaeologists have discovered a Paleolithic Venus figurine in a layer more than 15,000-years-old, Zadarski.hr reports.

The Paleolithic Venus figurine, which has been named Lili by archeologists, is a unique find not only Croatia but also in Europe.

Venus figurines are any Upper Paleolithic statuette usually portraying a woman, although there have been some depicting men and some engraved on rock or stones. Most have been unearthed in Europe and have small heads, wide hips, and legs that taper to a point. 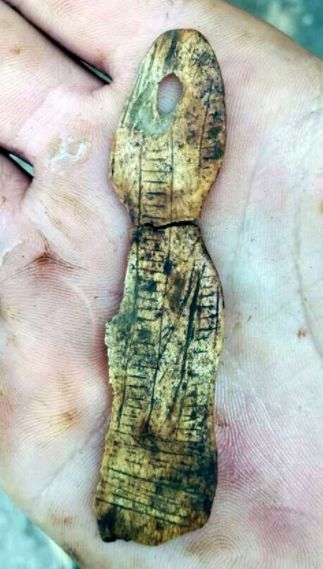 Vlakno cave has been an interesting site for archaeologists and has unearthed discoveries such as the remains of the oldest Dalmatian man. 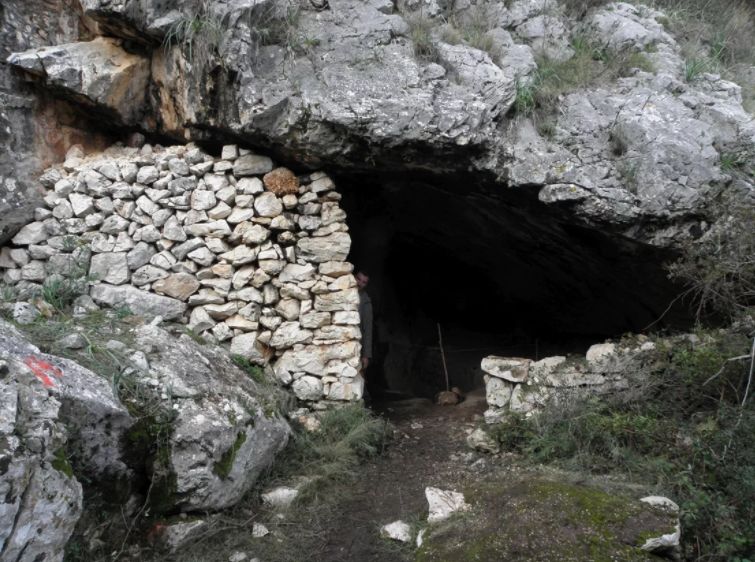 “She was named Lili in honour of colleagues who have been actively participating in cave exploration for many years. The figurine is now with conservation, after which it will be scientifically examined before being presented,” Dario Vujević from the Archeology Department at the University of Zadar said, not ruling out that the figurine may become a recognisable souvenir of Dugi Otok in the future. 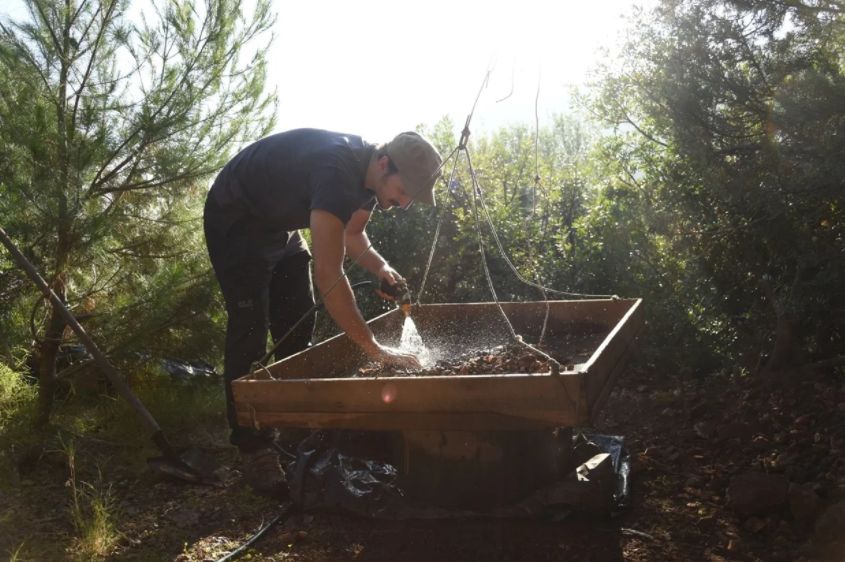