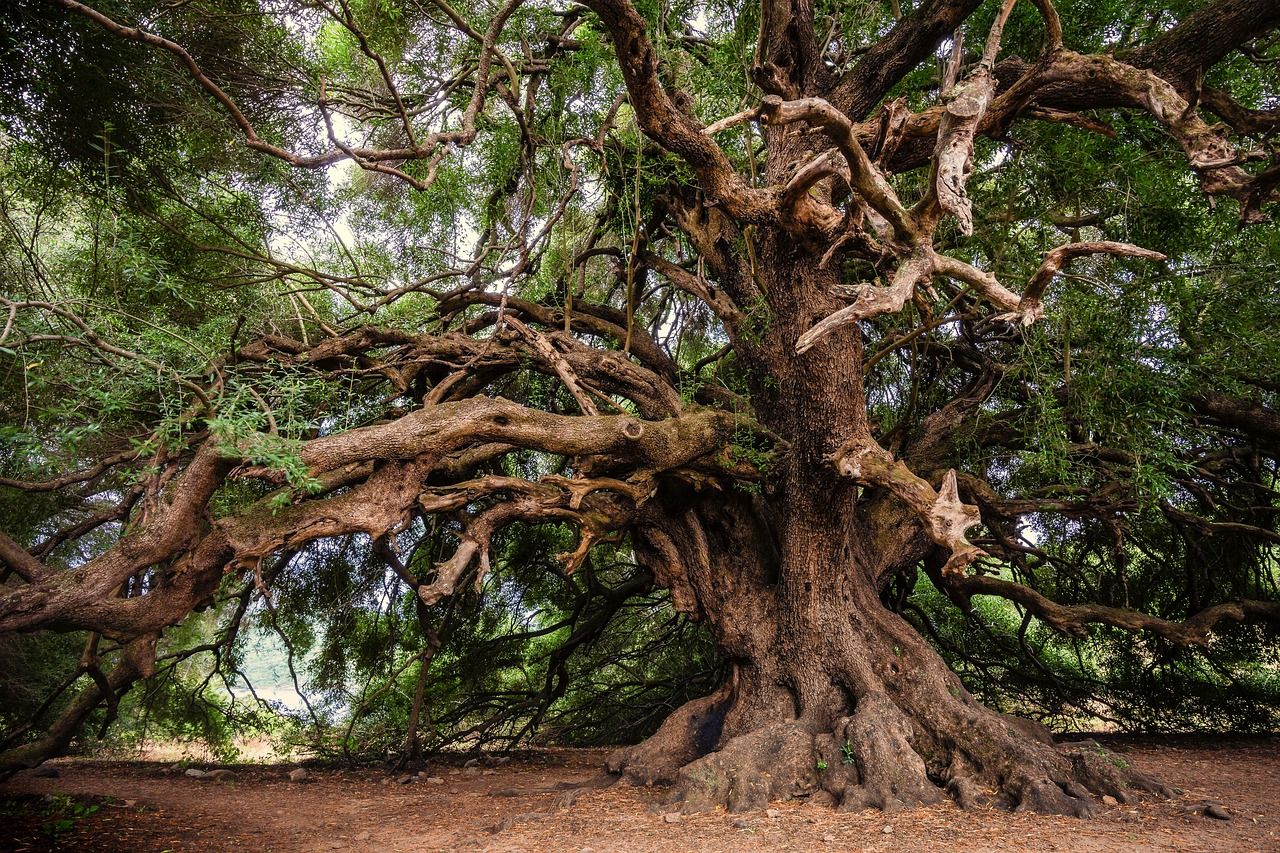 Evidence of the oldest olive groves in Croatia discovered

ZAGREB (Hina) – Archaeologists from Zadar have come across a variety of finds dating back to the Middle Bronze Age in the sea between the Isle of Ricul in the Pasman Channel and the coastal resort of Turanj, including numerous 3,500-years-old olive pits, which speak to the oldest olive groves along Croatia’s Adriatic.

In northern Dalmatia, little was known about the Middle Bronze Age until archaeologists began underwater explorations several years ago.

Well-preserved organic material trapped in thick marine growth layers has provided them with data they can very rarely obtain on land, enriching the knowledge about Pre-Liburnian communities living there about three millennia ago.

The University of Zadar Department of Archaeology is conducting systematic researches in the area thanks to the financial support of the Ministry of Culture, among others.

The fifth underwater archaeological campaign is currently underway, with experts digging on Ricul isle to see if there is a cultural link between the isle and the seabed location.

They have also found stone tools as well as numerous olive pits, about 3,500 years old, inside a prehistoric marine growth layer, dated thanks to the radiocarbon analysis of wood pillars at the Middle Bronze Age.

“Already at the beginning of the research several years ago, one pit was found in Ricul’s seabed, but it wasn’t enough for analysis. At least 40 are necessary and now hundreds have been found,” says Ilkic.

The pits will be scanned at the Zagreb School of Agriculture to determine the species, which may still exist in northern Dalmatia, he adds.

Archaeologists have found other pits as well, apparently cherries, Ilkic says, adding that the Pre-Liburnian community had a good and diverse diet.

“They did not lack meat, as indicated by the discovery of many bones of various domestic animals, cattle, goats and sheep and, judging by the millstones for grinding grains, they also had bread,” he says, adding that the fact that the community lived by the sea indicates they also ate fish.