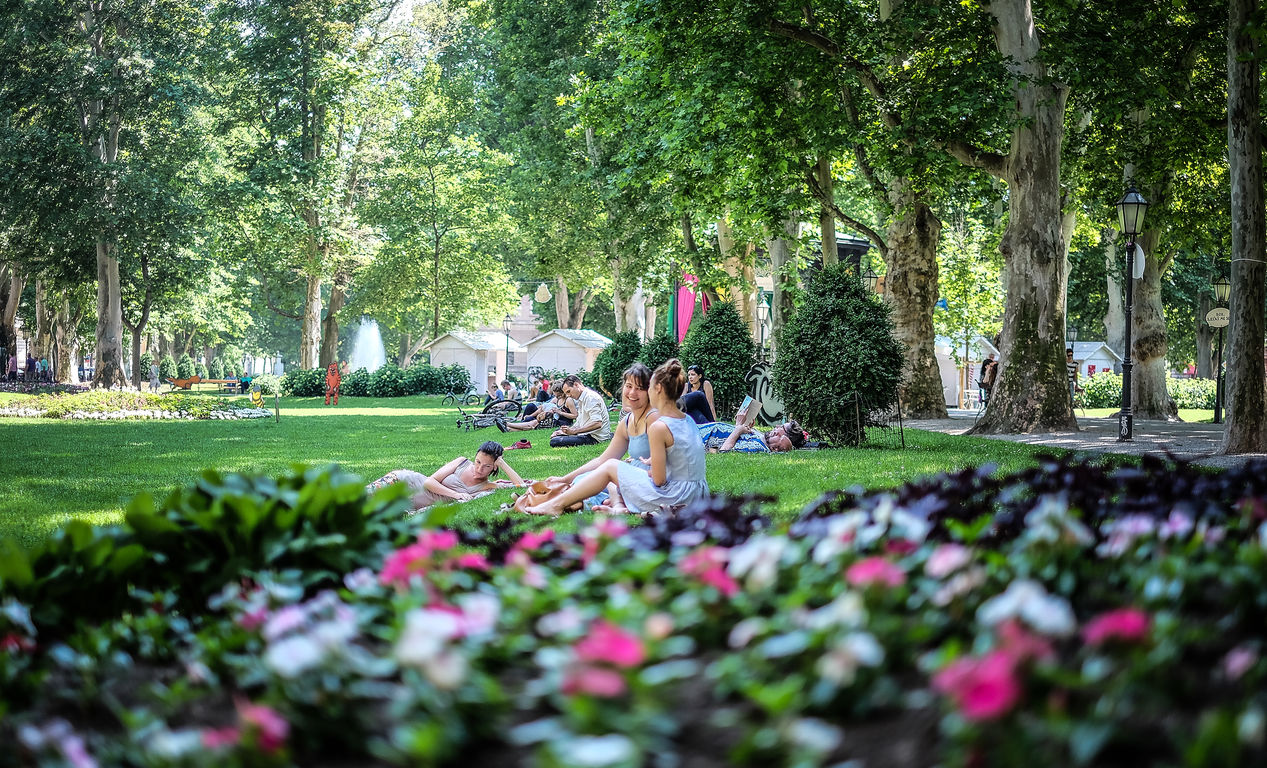 Even though it is only April, shorts, flip-flops and bikinis had to be dusted off over the past few days as a heatwave sweeps over parts of Croatia bringing with it record temperatures.

On Monday, April temperature records were toppled in parts of Croatia. The highest temperature ever recorded in April was recorded in the north-western town of Ogulin where temperatures peaked at 28.9 °C on Monday.

There was a new record also set in the capital Zagreb. At Pleso, temperatures soared to 29°C, the highest ever April temperature. Also, the hottest April day since measurements began was recorded in Gorice, near the Slavonian town of Nova Gradiška.

With snow falling around Croatia just last month, it has been a quick transition from shoveling snow to sweltering in the heat. Meteorologists are predicting that this April could be the warmest ever April in Croatia. 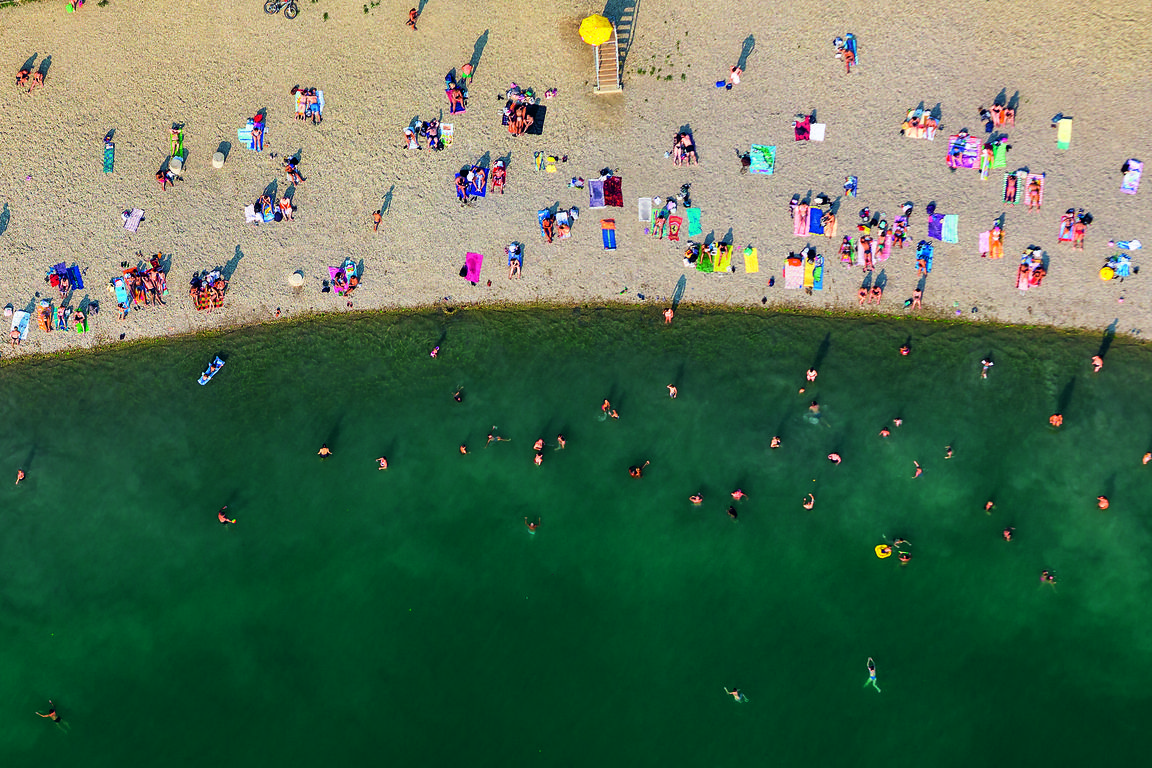 Temperatures are set to continue to be well above the April average for the rest of the month. In Slavonia highs of around 26 °C are forecast, whilst on the coast between 23-27 °C are predicted over the coming days.

If spring is any indicator, Croatia could be in for a scorching summer. The highest ever temperatures recorded in Croatia were 42.8°C in the town of Ploče on 4 August 1981, and 42,4°C in Karlovac on 5 July 1950.