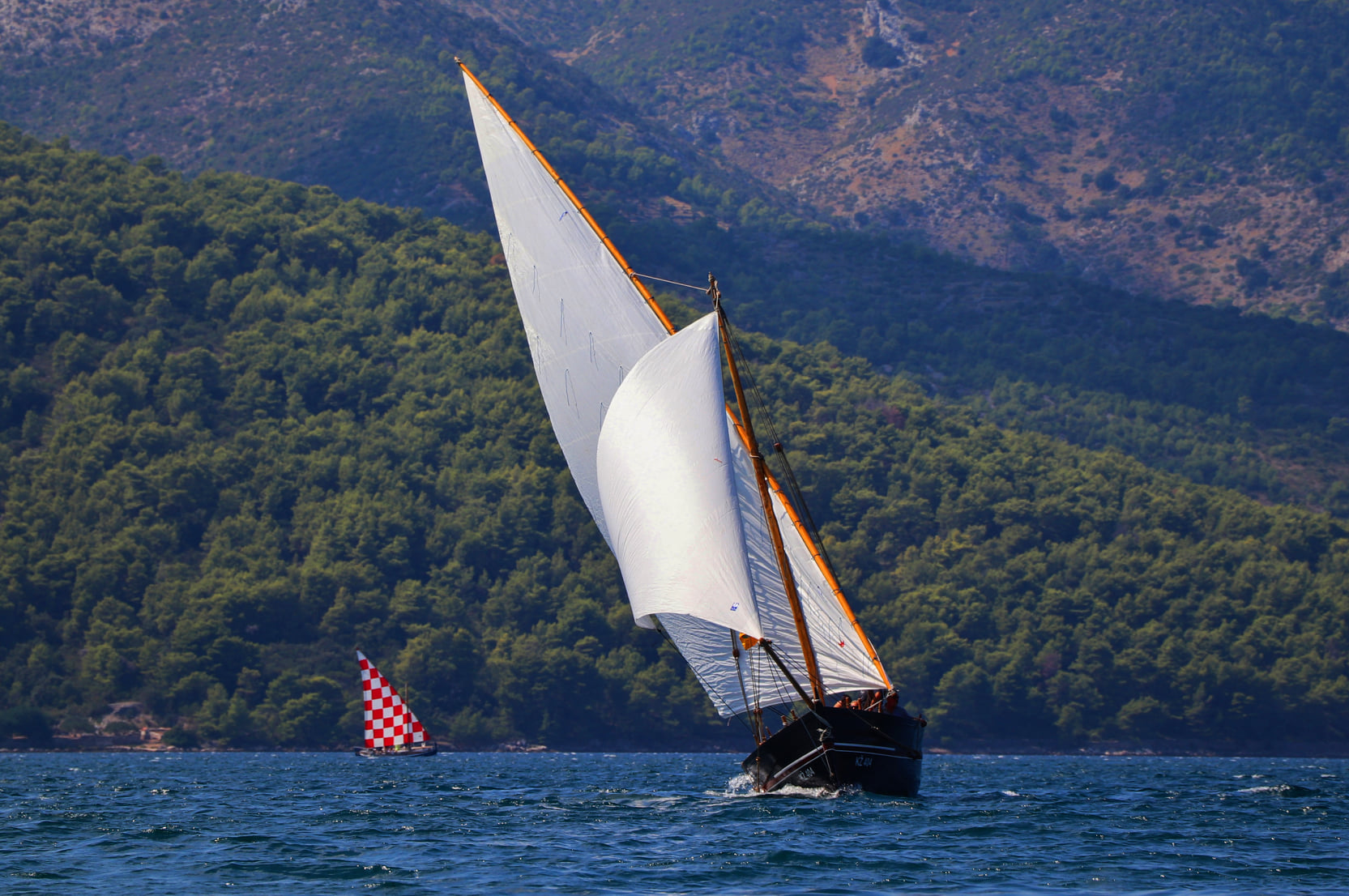 ZAGREB, 29 Oct (Hina) – A photograph by Hina’s photographer and reporter Andrina Luić showing the Falkuša and Murter Gajeta wooden boats has been awarded as the best photograph by the European Commission in the “Greetings from the Islands” competition and will become one of the European Union’s official postcards.

The “Greetings from the Islands” competition was advertised in September by the Clean Energy for EU Islands Secretariat (https://www.euislands.eu).

Luić’s photograph of two traditional wooden boats off the island of Hvar was awarded as the best among submissions from Croatia, Italy, Spain, Germany, and Portugal. Each author was allowed to submit just one photograph which was judged for its originality, creativity, overall artistic impression and composition, and visual attractiveness.

Luić, who has been involved in photography for many years, said that it was not easy to select just one photograph among the multitude she has taken of the islands. She opted for this one because it “really is a true postcard” with two traditional wooden boats which immediately remind people of Croatia.

The Cronavesa association said that they are exceptionally proud that the photograph of traditional Croatian boats was the one to win the competition because, as the author said, it represents Croatia’s culture, tradition, maritime heritage, the islands, everything that makes Croatia recognisable in the European Union and the world.