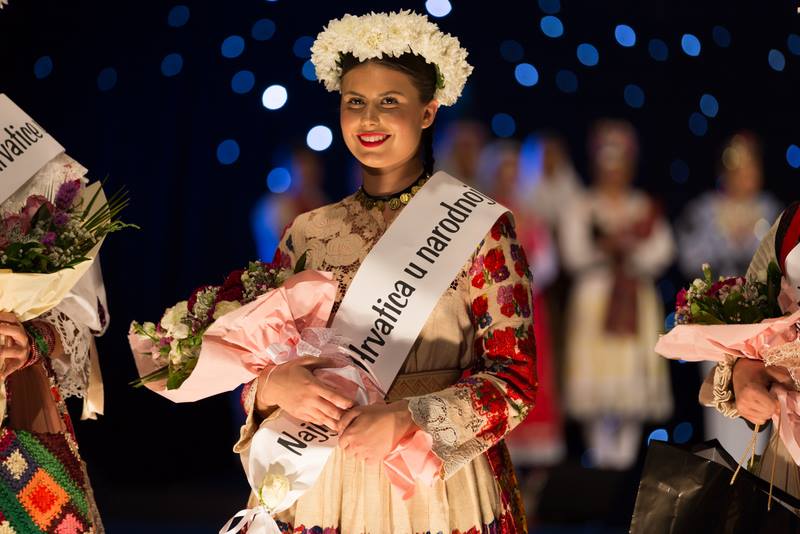 Andrea Radman from Sweden has been crowned the Most Beautiful Croatian in National Folk Costume Outside of Croatia at a pageant last night in Tomislavgrad.

27 girls from 21 countries took part in the competition for the title of the Most Beautiful Croatian in National Folk Costume Outside of Croatia, including girls from Argentina, Australia, Austria, Belgium, Bosnia and Herzegovina, Bulgaria, Bolivia, Chile, Hungary, Paraguay, New Zealand, Germany, Montenegro, USA, Sweden, Switzerland, Serbia, and Slovenia. 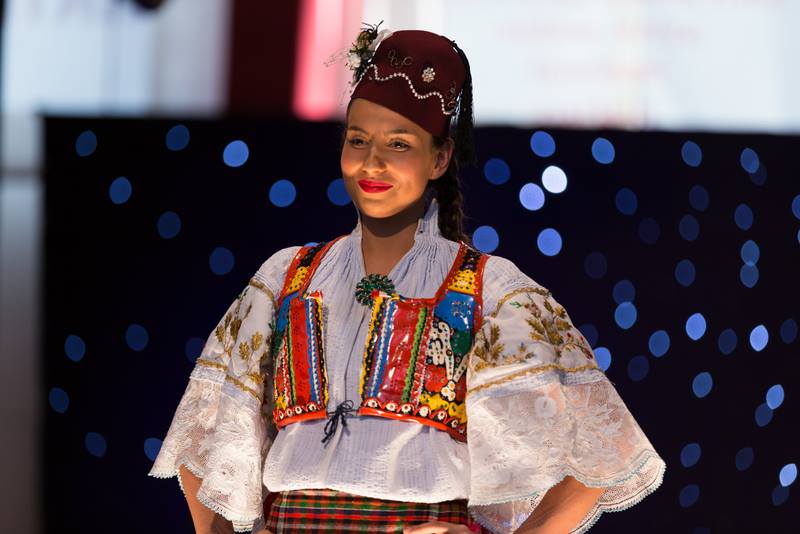 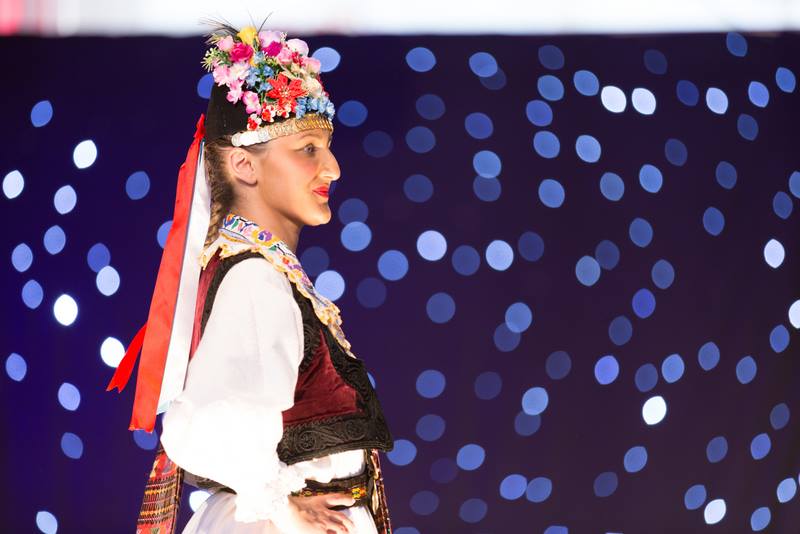 Miss Photogenic was won by Antonija Bešlić from Bosnia and Herzegovina, whilst Tanja Maric from Australia was first runner-up. 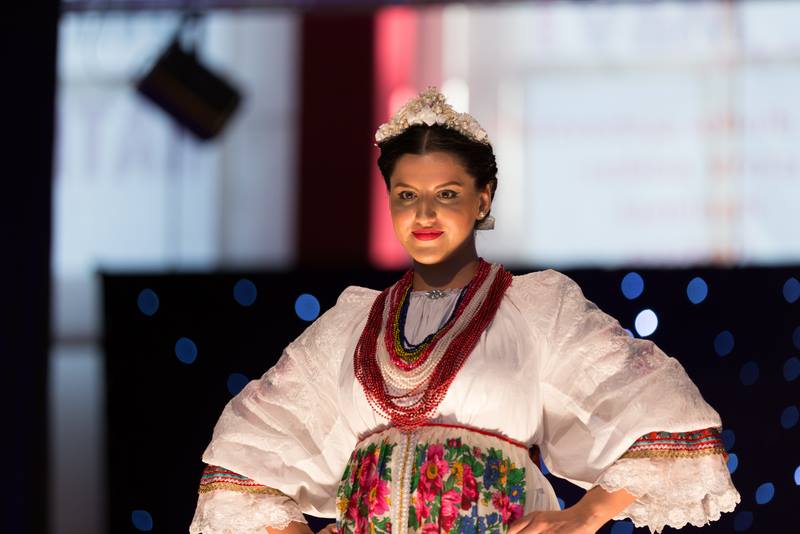 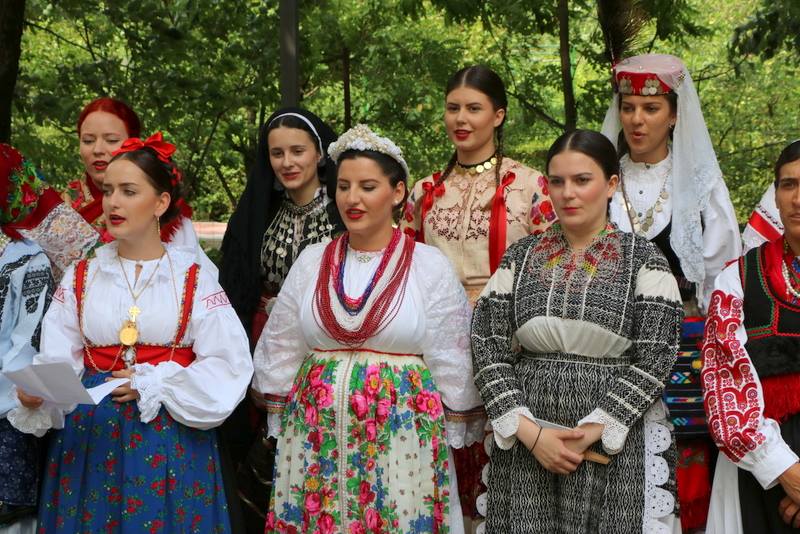 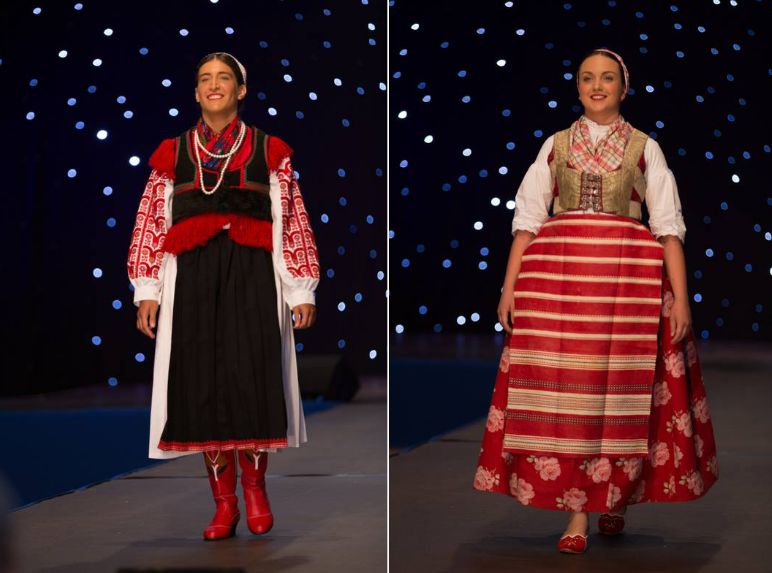 The event, which is organised by the Stećak Association, is aimed at connecting Croatians from all over the world, as well as preserving and promoting traditional Croatian culture. 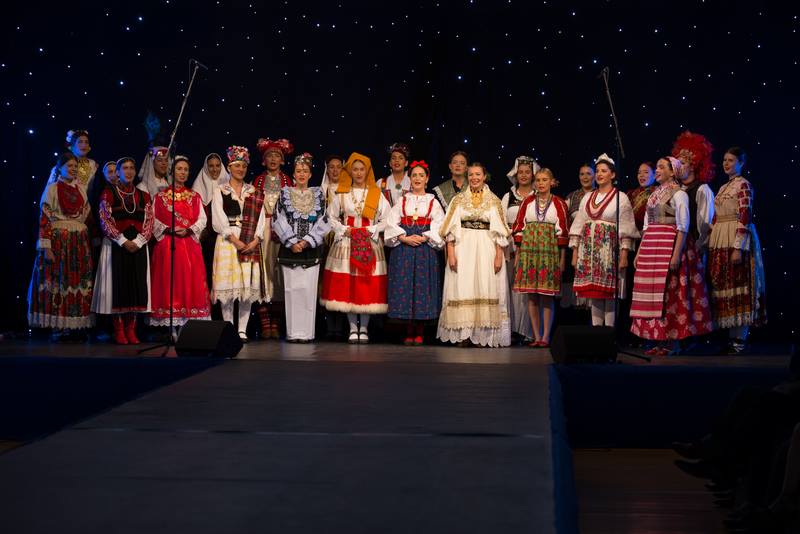 Tags:
missMost Beautiful Croatian in National Folk Costume Outside of Croatia
Share on: