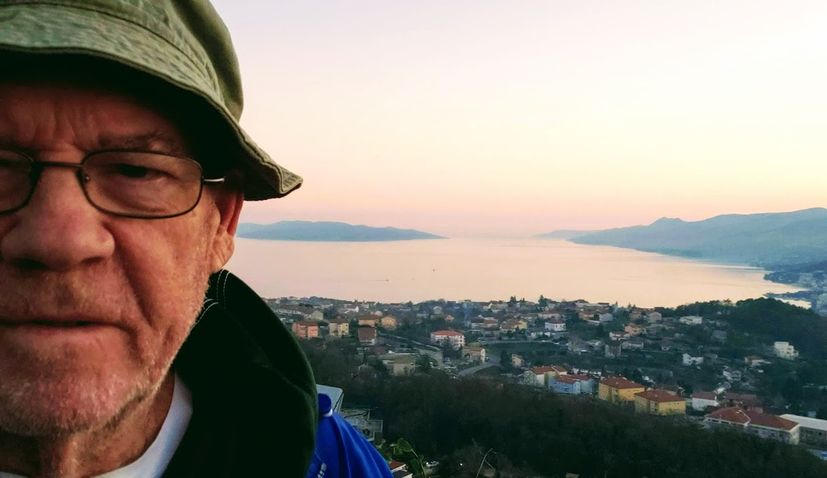 American Howard L. Gorrell was in Europe when the coronavirus spread (Private album)

75-year-old American political commentary writer Howard L. Gorrell was on a European adventure when countries started to go into lockdown, banning flights and closing their borders to try and stop the spread of the coronavirus.

From Rehoboth Beach, Delaware, Gorrell had been on an Airbnb-hopping adventure in Europe since last September. On January 31st, the same day the first positive cases in Italy were confirmed, he arrived in the northern Croatian coastal city of Rijeka.

“I escaped to Rijeka, Croatia, from the Schengen Area on the 90th day of the 180-day rule for an overnight. I planned to move to one Croatian beach town. At that time, I found out about the Rijeka 2020 (European Capital of Culture), so I extended my stay in Rijeka. After the Rijeka 2020 International Carnival Parade, I realised how serious was Covid-19 spread, so I stopped my plan to move to a beach town and continued to stay in Rijeka,” Gorrell explains, before adding.

“The date of March 14 would end my first 180-day period. But more borders got more restrictions or closures. So I decided to stay here longer. Then the Croatian government issued more orders and I became stranded.” 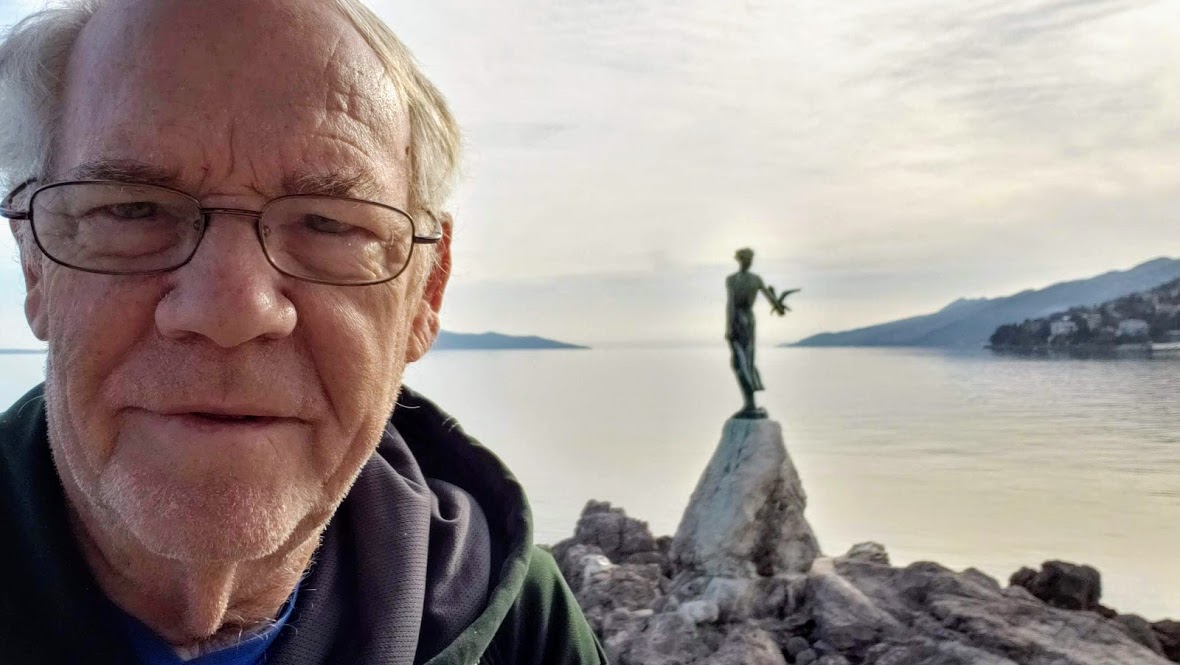 Gorrell had planned to spend all of March in Croatia and the month of April in San Piero a Sieve, Italy to research his father’s WWII experience.

As the virus continued to spread globally, particularly in Italy, and Croatia introduced more restrictions, the US State Department advised all Americans to return or risk being trapped for months where they were.

After talking with his daughter and friends back in the US, Gorrell weighed up the pros and cons before making a decision to stay in Rijeka.

“They agreed that staying here could be much better for me than being in the USA since I have no place to stay as well as having no car since my leased vehicle returned to a dealer at the expiration of a three-year lease last September. My summer employers in Delaware will also not be hiring me either due to no tourists coming this year. I originally planned to return on May the 15 but will reconsider flying earlier, only if the curve in the USA is sliding down, he said. 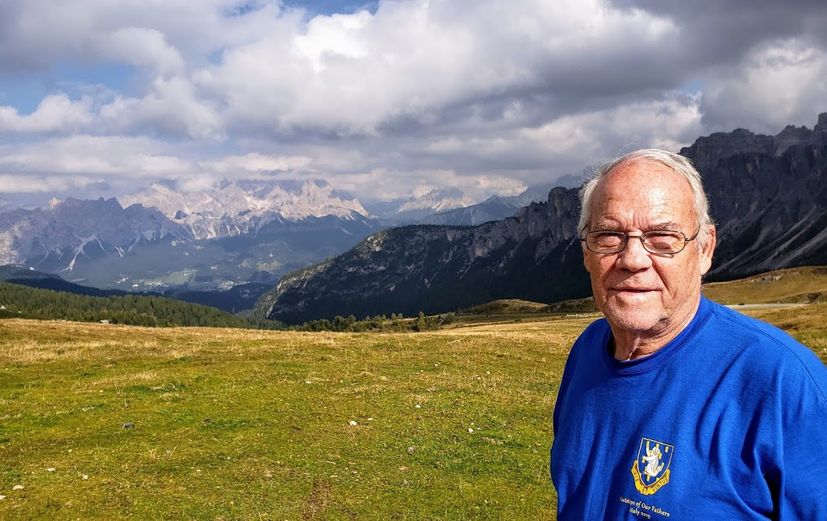 Currently in the US, there are over 142,000 reported coronavirus cases with close to 2500 deaths, whilst in Croatia there are under 800 cases and 6 deaths.

Last night, the governor of Gorrell’s home state, John Carney, announced that all out-of-state travellers into Delaware are to be ordered to immediately self-quarantine for 14 days to fight the spread of COVID-19.

“I am fortunate to have selected the right Airbnb room. It is located on the higher hill away from the city centre and has two grocery stores and three ATMs within a 10-minute walk on the American pace (not European pace). My room is one of two bedrooms in an apartment. Since I moved in, no one has occupied in the other room, so I feel to have an entire flat at $18 a night. I have a laptop so can communicate,” he adds.

Howard in Antalya, Turkey back in October where he was a Team Leader of the USA Deaf Tennis Team participating in the World Deaf Tennis Championships

Gorrell, who says he had to report to the local police station to provide his temporary residence address, is happy to ride it out in Croatia whilst the spread of the virus in his homeland is brought under control.

“I feel sorry about the USA situation. My former Airbnb host near Umag, an American from Atlanta, Georgia, texted me this morning to say that after seeing each day the local and global updates he is so relieved he lives in Croatia (or even the Balkans generally) and that I am are also here through this crisis. Access to medical services could be my major concern. Before I departed for Italy, my American friend living in Berlin told me that the medical costs in Europe are much lower than the USA,” Gorrell concluded.