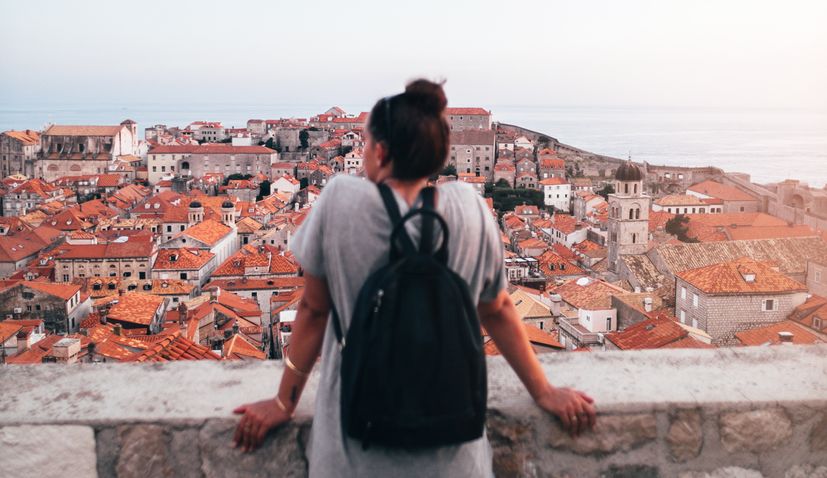 Croatian destinations are increasingly being searched on the US market, with Forbes magazine publishing data that search for Dubrovnik on online search engines is continuously growing, said the director of the Croatian National Tourist Board in the USA Ina Rodin.

The Forbes article states that on the popular KAYAK travel search page, Dubrovnik recorded a jump in search of as much as 205 percent, followed by Zurich which saw an increase of 167 percent. Prague was next with 144 percent and Reykjavik with a growth of 143 percent.

The article states that the growth of search is directly related to the easing of passenger restrictions in Croatia and Iceland, and mentions that Croatia and Greece are currently the most sought-after destinations on the Click & Boat boat rental site.

Although Americans are expected to travel the most in their own country in 2021, airline searches rose 47 percent after European Commission President Ursula von der Leyen’s optimistic statement hinted that vaccinated Americans could travel to Europe this summer.

Media coverage in the US

Leading US newspaper The New York Times has also written about the conditions of arrival and stay in Croatia, as well as the measures that are currently in force, whilst The Wall Street Journal also makes recommendations for European travel, and the list includes, in addition to Greece, Croatia and Dubrovnik, which were mentioned as perfect destinations for Americans to vacation this year.

“It should be mentioned that the growth of Croatia’s media coverage on the US market has been noticeable throughout May, and the estimated media value of published articles is over $120 million. Let us add the fact that in the previous part of the year in Croatia, almost 70 thousand overnight stays were realised from the US market, which is an increase of 38 percent compared to the same period last year,” the Croatian National Tourist Board writes. 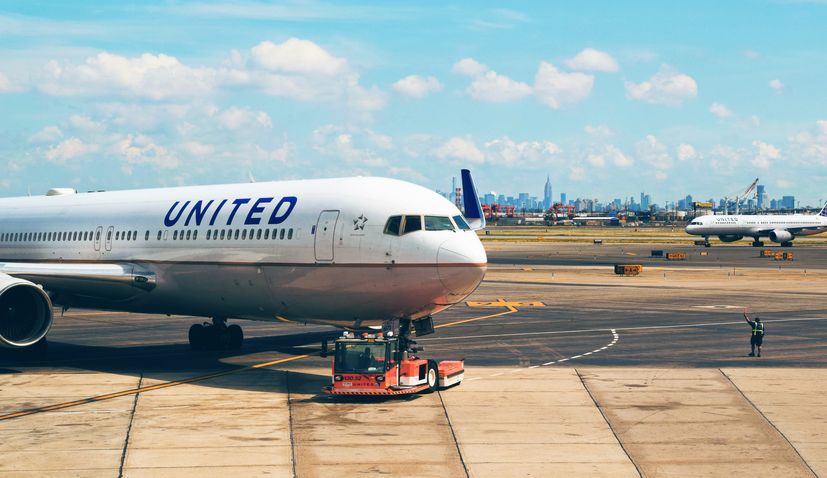 This summer, both United Airlines and Delta are introducing direct flights between New York and Dubrovnik.

Delta will fly from New York to Dubrovnik from July 3 from JFK on Tuesdays, Thursdays, Fridays and Saturdays. Flights from Dubrovnik will depart on Wednesdays, Fridays, Saturdays and Sundays.

United Airlines will launch their service on 1 July and will also operate four weekly flights on Mondays, Thursdays, Fridays and Saturdays. From Dubrovnik to New York flights will leave on Tuesdays, Fridays, Saturdays and Sundays.