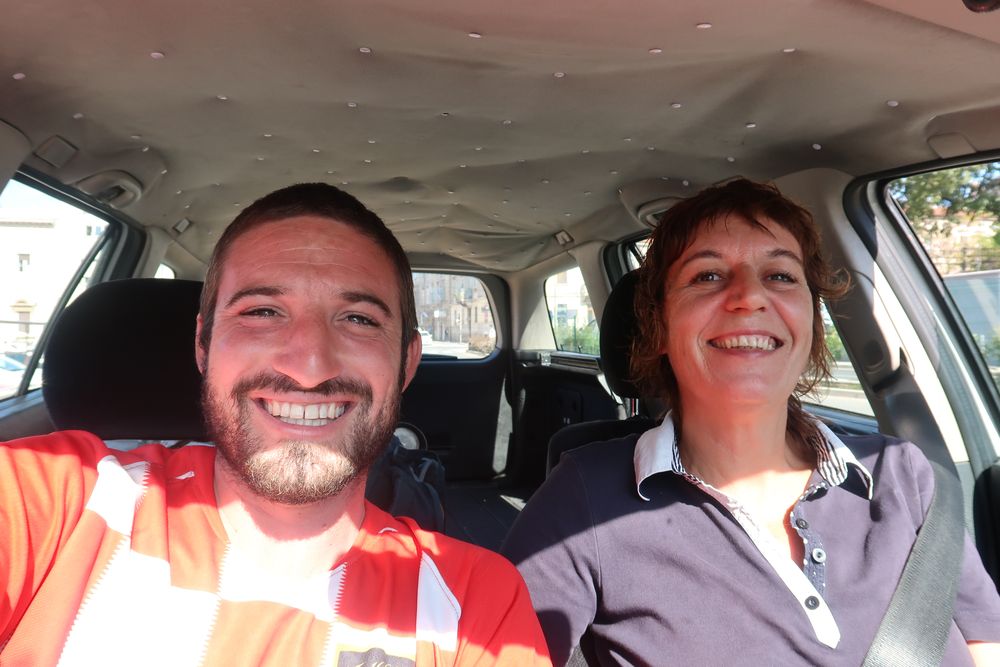 ZAGREB, 4 October 2019 – Hitchhiking has a long tradition but with modern life today, it is has fallen out of fashion. Avid hitchhikers do say that hitchhiking is a great way to see a country and learn a lot about the people and culture of a place.

Depending on these encounters with strangers, hitchhikers can either be left with a bad or good impression of the people of the country.

An American tourist, who is seeking maximum cultural immersion by hitchhiking from France to Vietnam, is currently passing through Croatia, seeing a side a lot of tourists do not see.

Originally from Los Angeles, Daniel is hitchhiking from France to Vietnam and documenting it on his YouTube channel Thumb Life. He has just spent the past month hitchhiking around Croatia and says it has given him the chance to see a more personal side of Croatia and the people.

“I learned a lot during that time. Traveling by hitchhike has enabled me to go to various locations in Croatia, including Slavonski Brod, Opatija, Rovinj, and Zagreb. I’m also constantly meeting Croatians and thus I’ve learned a lot about the culture such as they love sitting outside for hours and drinking coffee and talking. I’ve been invited into the homes of locals and been lucky enough to experience local food and drink traditions such as šunka and rakija. Hours in the car have been spent with locals while hitchhiking so I’ve been able to learn about superstitions such as ‘propuh’ and sitting at the corner of a square table means you won’t get married,” Daniel explains. 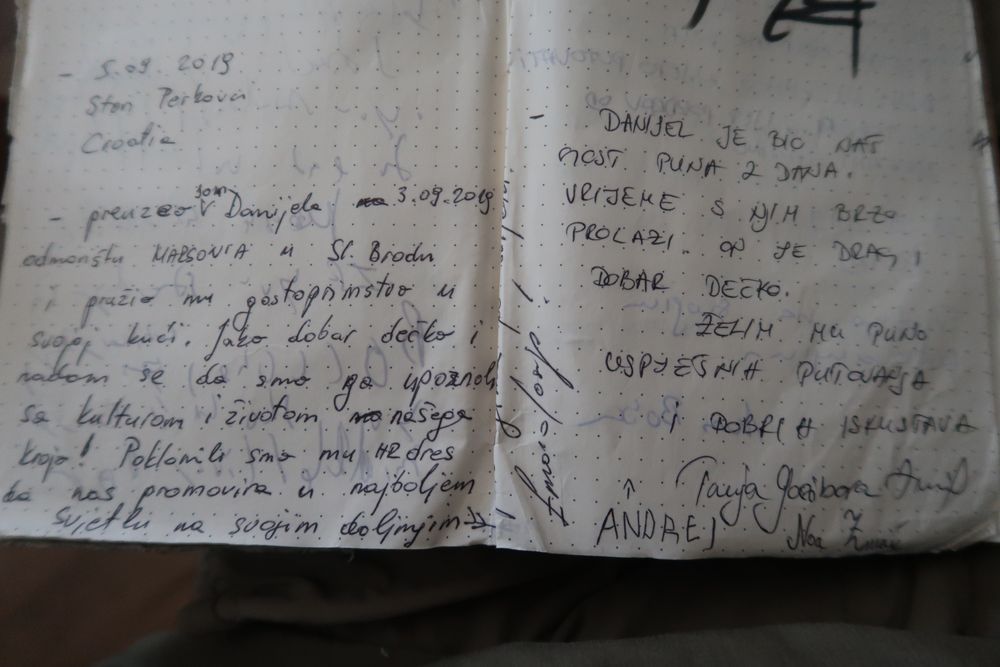 Daniel says that he has also hiked through various trails in Istria and visited Hum, which is officially the smallest town in the world. Apart from the beauty of the country, it has been time spent with locals that has left the biggest impression on him.

“I was given a Croatian soccer shirt by a farmer in Đakovo as he told me it would be easier for me to get rides hitchhiking if I wore it.  Many tourists come to Croatia to relax on the seaside and don’t have the same kind of experience I am fortunate to have.  On the contrary, the whole point of my travel is to have maximum cultural immersion. Personally, I can’t find the words to describe the incredible experience I’ve had in Croatia so far. The people have been very hospitable and made me feel welcome in their country. Locals have always been friendly and helpful whenever I ask for directions or where is a good place to wait for hitchhiking. The food has been delicious and the scenery is beautiful. Local Croatians that I’ve met have been fascinated by my story,” Daniel says. 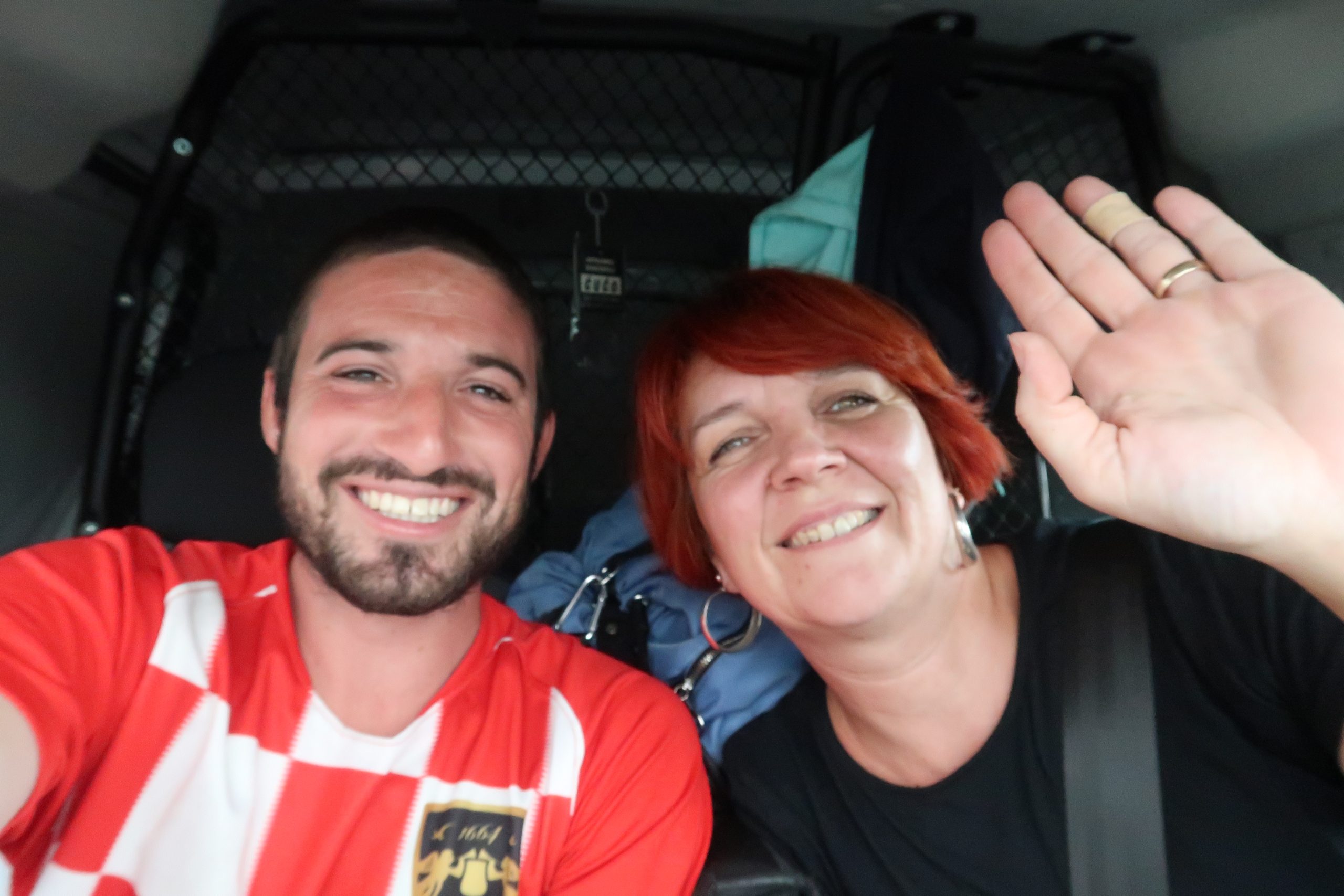 Croatians have been extremely helpful and friendly 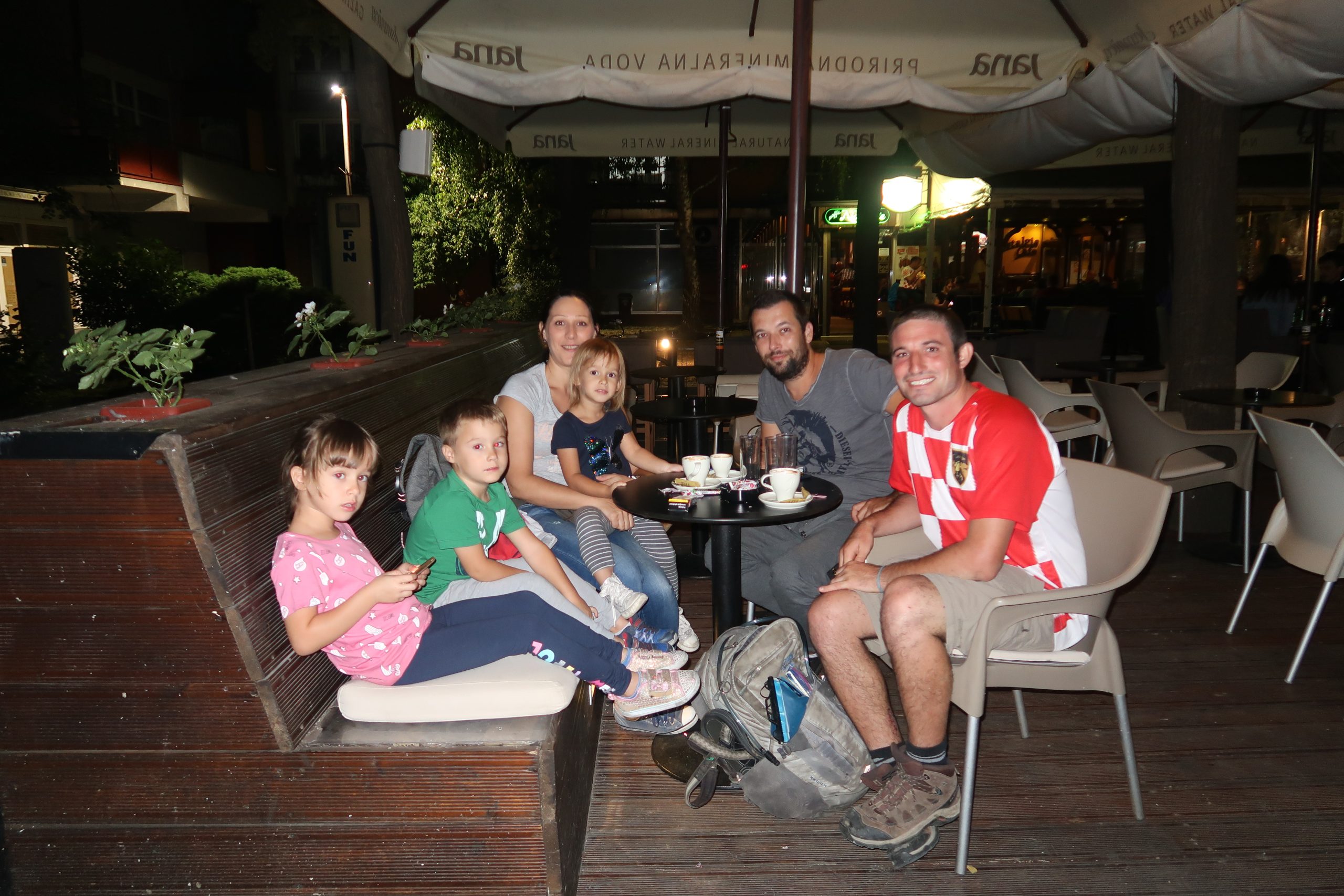 Daniel in Croatia with locals 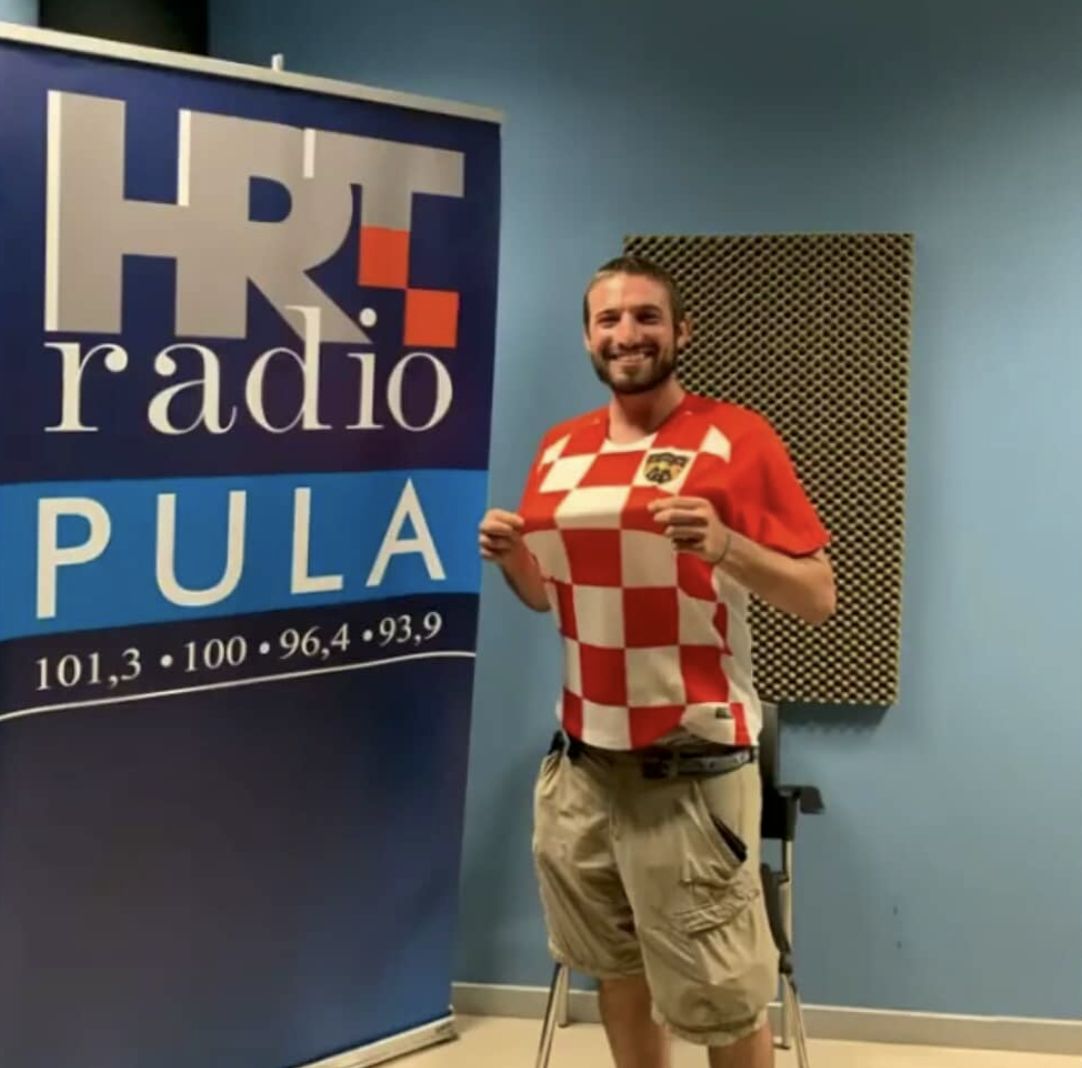 “My favorite place was Labin because it was beautiful and not far from the sea. I will continue South from here so maybe there will be another favorite place but Labin until now. It had an incredible combination of forest and sea. My favorite foods were the šunka and kulen. And Croatian bakeries are also great. I eat there every day in the morning. You have an incredible country,” Daniel concludes.