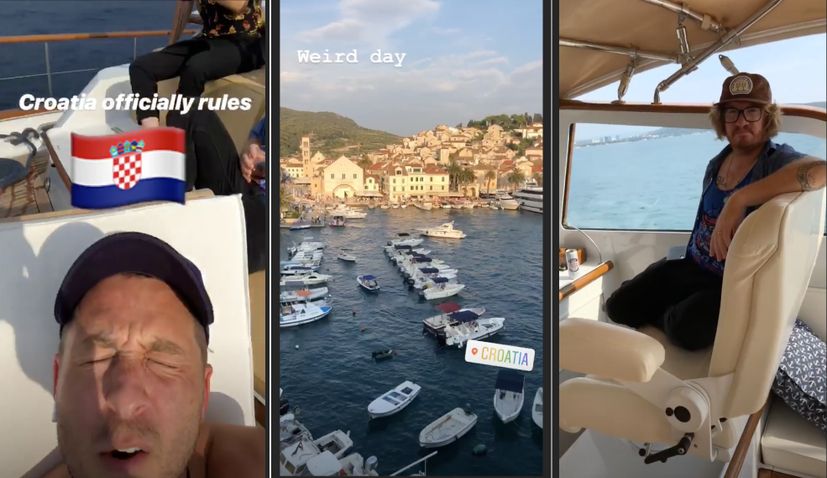 The band, who were in Rome, Italy recording new songs, arrived on Croatia’s Dalmatian coast on Saturday before catching a boat to the island of Hvar. 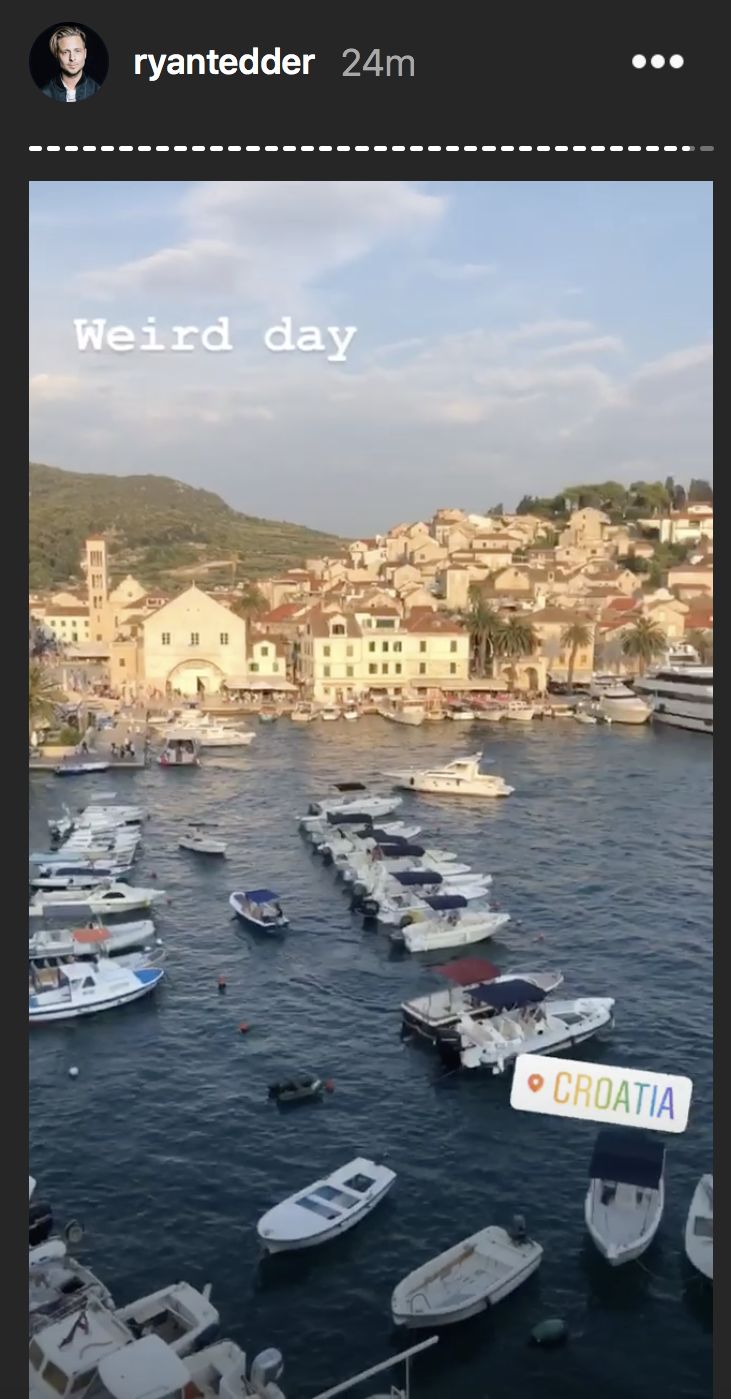 Lead vocalist Ryan Tedder shared some snaps from Croatia with his fans on Instagram.

“Croatia you are a beaut. Croatia officially rules,” Tedder announced. 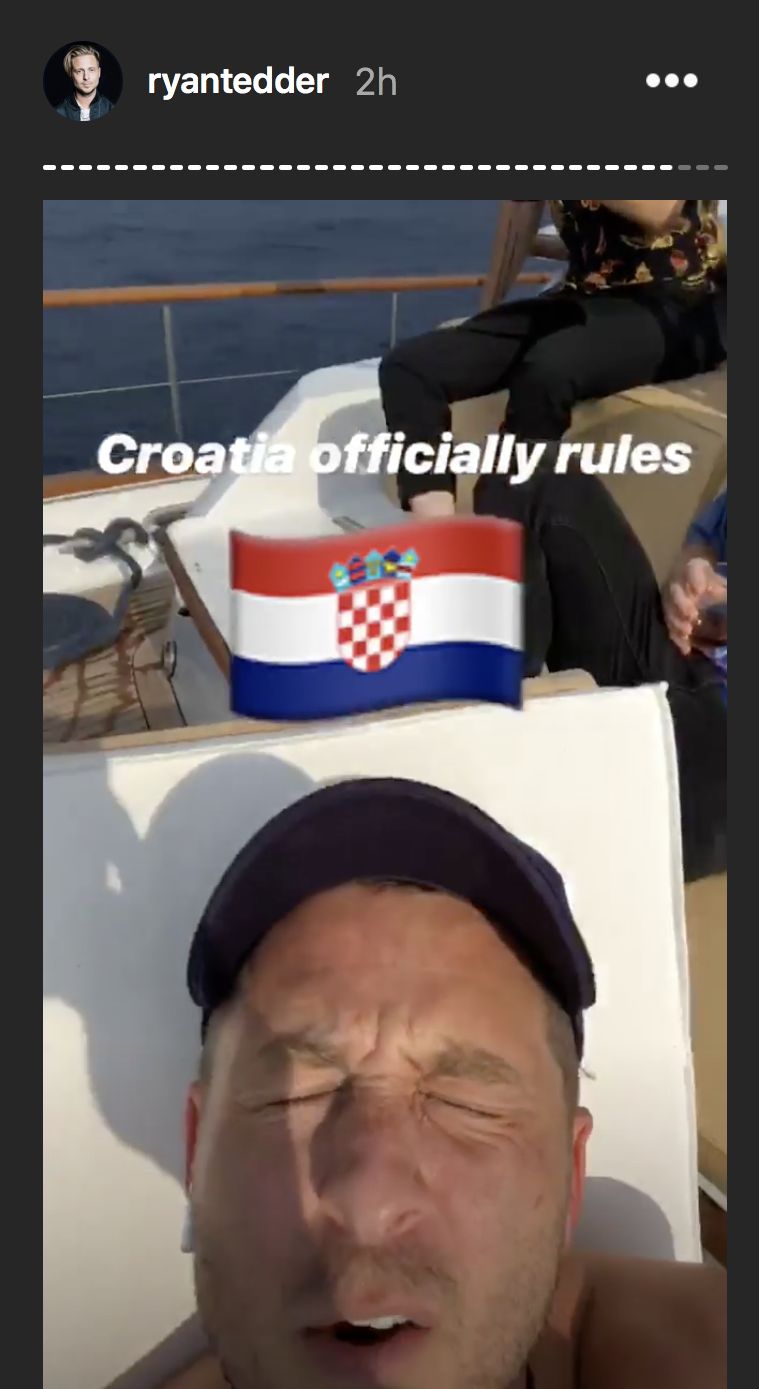 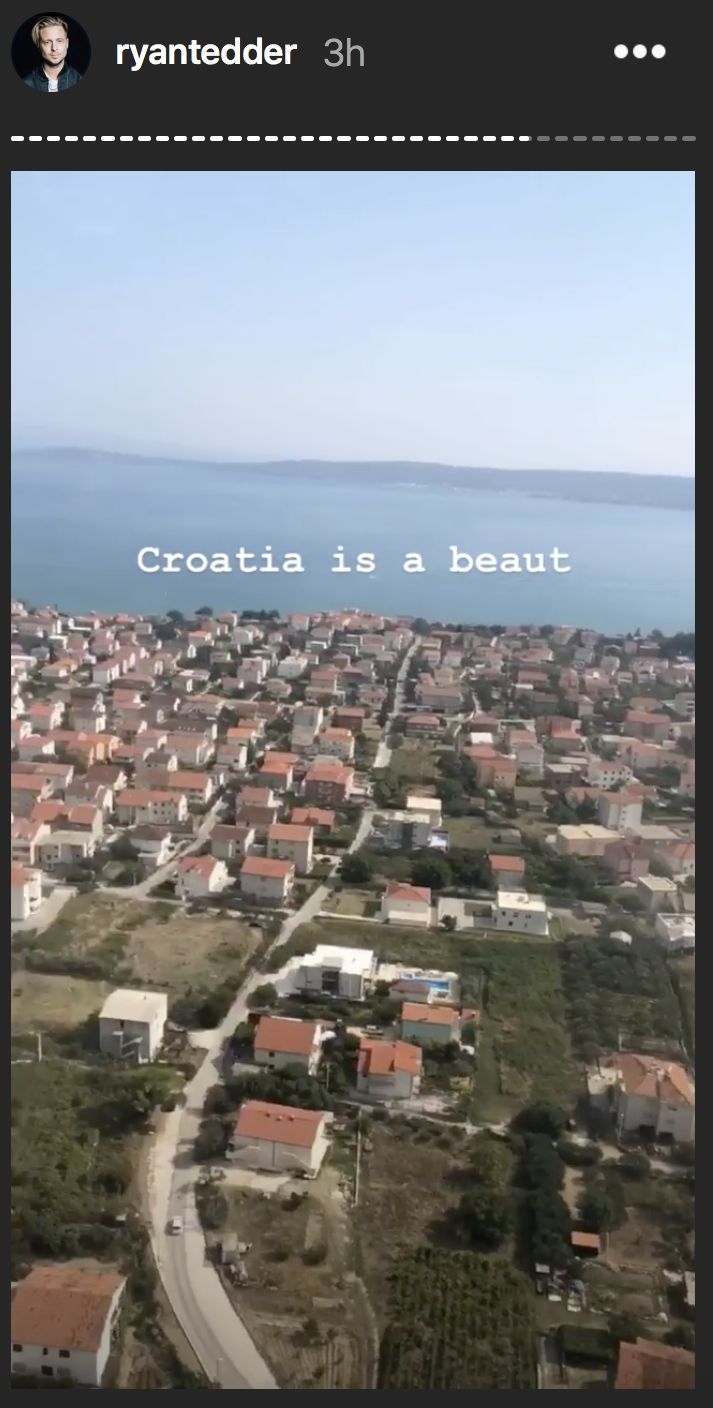 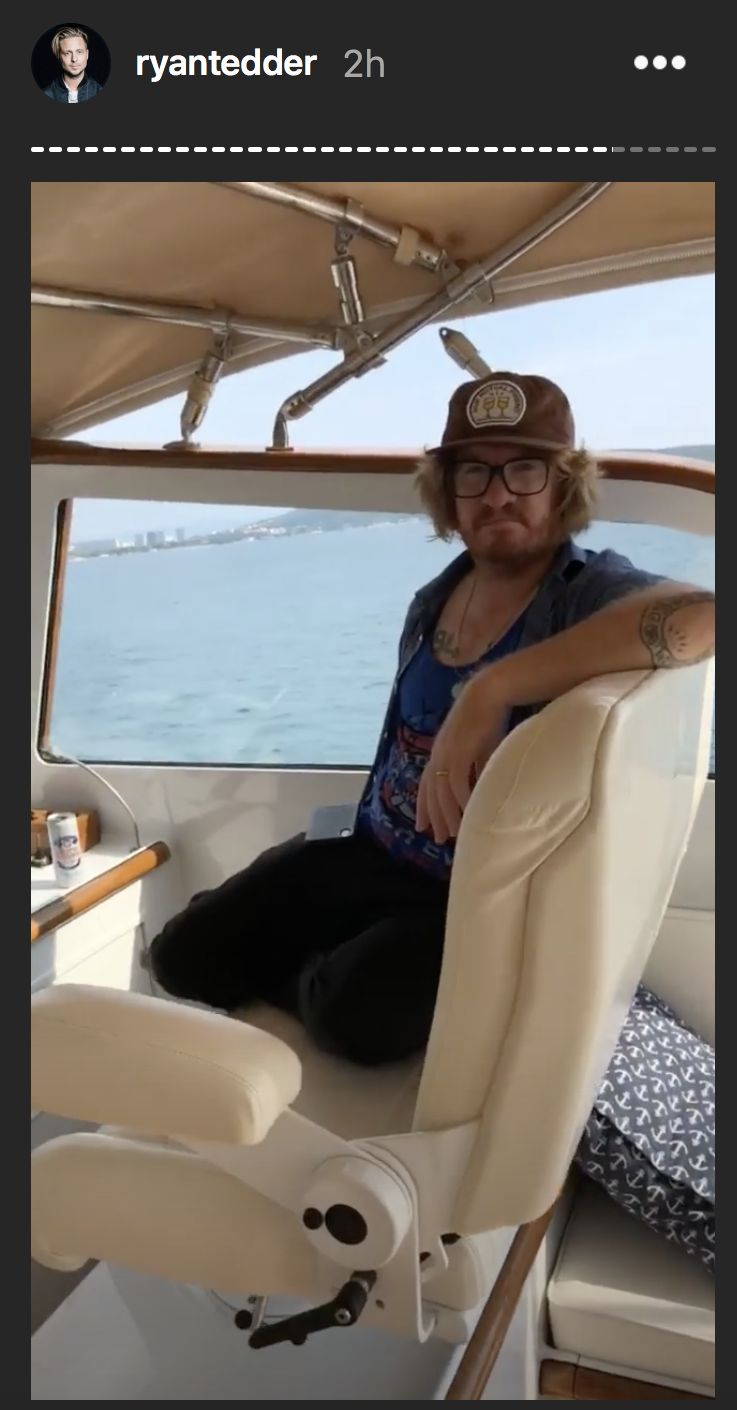 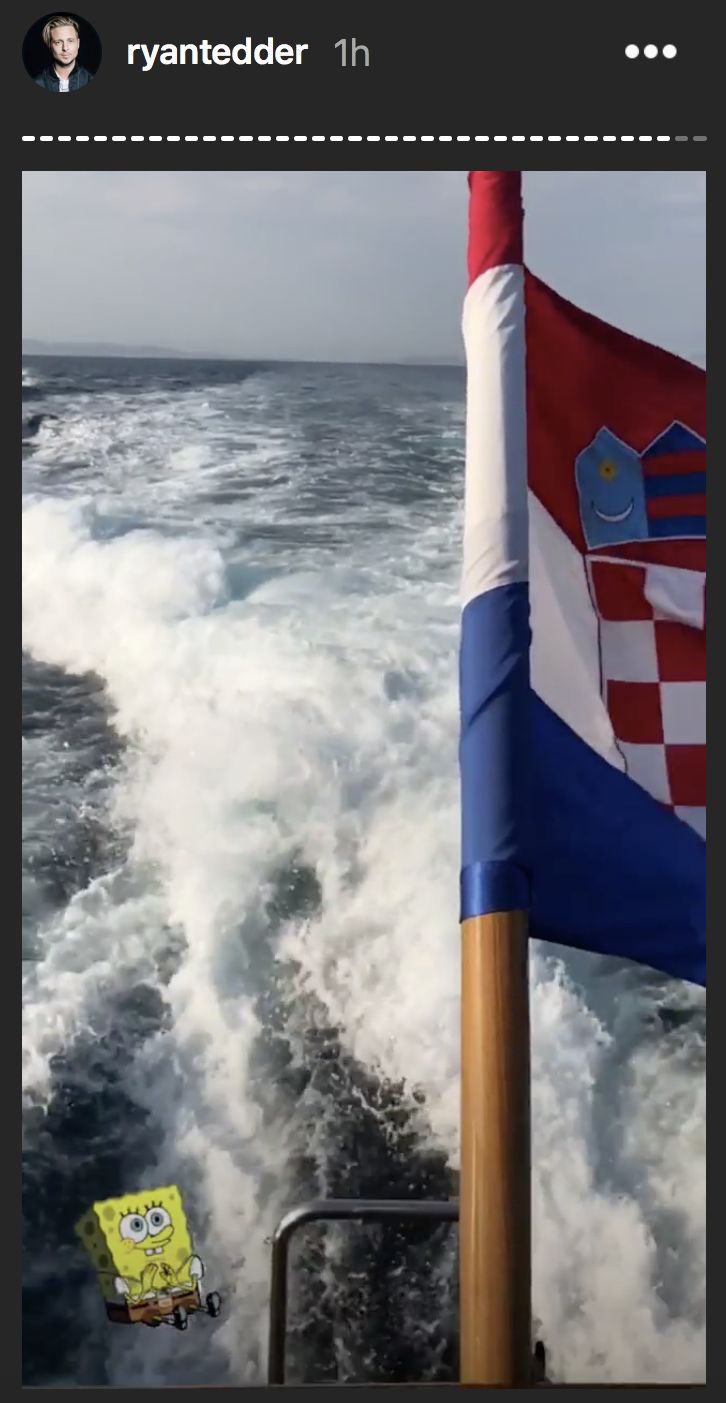 The album’s third single, “Counting Stars”, became the band’s most successful single in recent years, obtaining top five placements in Australia, Canada, Germany, Ireland, New Zealand, the U.S. and the UK. The song has had over 2.3 billion views on YouTube.

OneRepublic has sold approximately over 10 million records worldwide so far.

God bless this city. #ROMA The history and stories and civilization here could inspire infinite songs. If we get 2-3, that’s a win. 🙏 pic.twitter.com/IgNzXKKYe1

The band in Rome before they headed to Croatia. They will next play on 31 August.