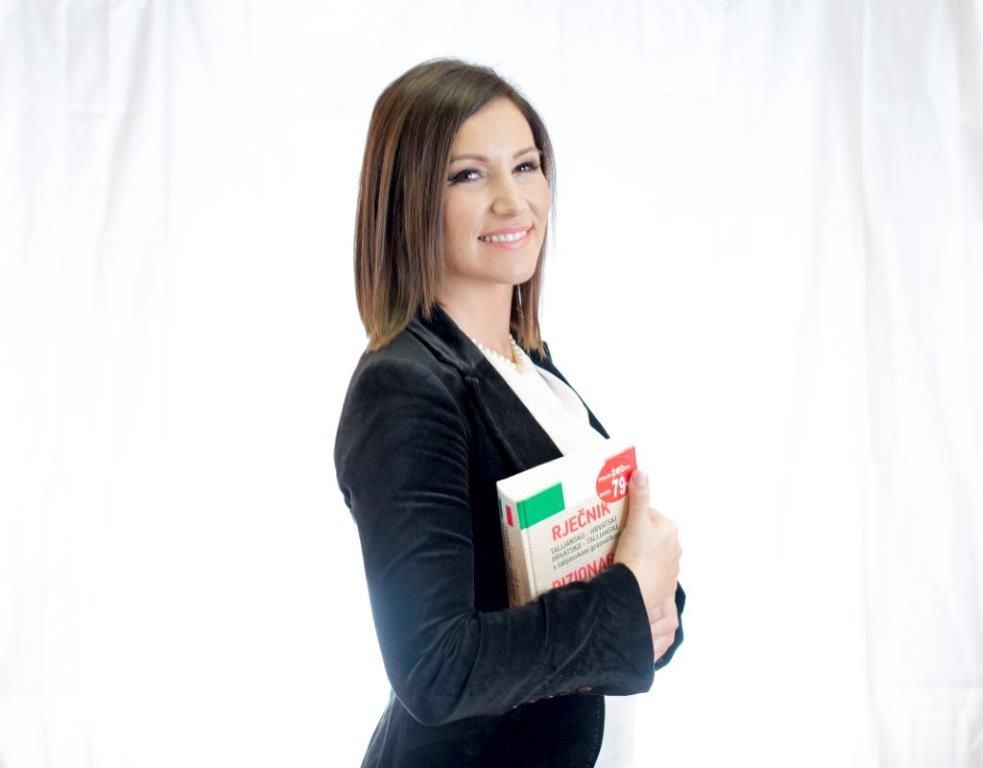 ZAGREB, 27 August 2019 – Croatians are speaking more and more foreign languages and are near the top of European Union statistics for knowing a second language.

In the European Union, learning a second language is common practice  with as many as 18 million secondary students learning at least one foreign language, which is 98.6 percent of all students of that age. Almost 11 million students, or nearly 60 percent, learn as many as two foreign languages at the same time, according to a survey by the European Union’s central bureau of statistics, Eurostat.

English is the most popular language taught in the European Union and is taught in as many as 116 countries, while French is taught in 35 countries, and Spanish in 32, which puts these languages in second and third place in popularity in the world.

“As far as Croatia is concerned, people also love German very much, and it is, in addition to English, the most popular language in our beautiful country. Apart from us, it is also popular in the neighbouring countries, but this is a really small number of countries. For example, French is the second most common language in the world, and Italian is increasingly being taught in Croatia. We must boast that by checking the knowledge of Croatian citizens in foreign languages, statistics show that 78 percent of Croats speak another language along with their mother tongue. Of course, English is first in terms of representation and is spoken by as many as 60 percent of people in Croatia. Right behind English, as you might have guessed, are German and Italian,” said Daniela Dapas, professor and owner of Smart Language School.

World trends are changing habits, so it seems that English will not always be on the throne.

“There is a growing interest in learning Spanish, French and Russian. In addition, people are increasingly turning to learning languages such as Chinese, Arabic, Swedish and Norwegian. I have to say that Chinese is on the rise, and the reasons are of course economic,” says Daniela Dapas.

Knowing a foreign language makes it easier to adopt a new language. How well you speak it, of course, depends on how much you learn and use it. Sometimes people think it’s easy to learn the language of the same family, for example Romance langauge: Italian and French, however, this can be a trap because their similarity often upsets people. However, there are some languages that are easier to learn.

‘”The easiest are Danish and Dutch. Admittedly, research based on native English speakers indicates that, according to the same research, Italian and French are easier. For Croats, however, the easiest are Slavic languages to learn. The hardest for them to learn are Japanese, Chinese, and Arabic because it is not only necessary to learn to speak, but also to write according to very demanding rules. It is interesting that the Croatian language, like most Slavic languages, is quite difficult for foreigners,“ reveals Dapas. 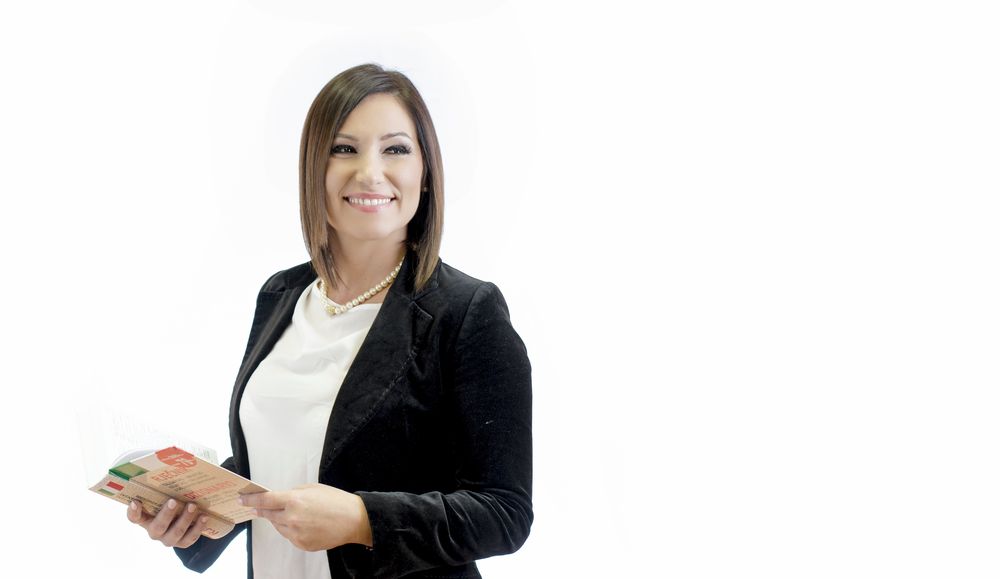 It is surprising how many foreign languages can be learned in Croatia – at the University of Zagreb one can learn, among other things, Hindi, Afrikaans and Yiddish. There is no opportunity to learn Indonesian language in Croatia, and it is quite difficult to find somewhere to learn Korean.

There is expected to be more and more interest in learning Chinese and Spanish. Spanish is especially popular with the younger population because it is pleasant to the ear and attractive. Arabic will also be increasingly popular, but it is interesting that some studies have shown that even French will become popular again, due to economic growth in Africa and the European Union.

Finally, if you are wondering when it is best to start learning languages, research shows that a child up to the age of 10 can best adopt a language as if it were their mother tongue. Linguists have proven through neuro-linguistic research that the centres in the brain responsible for learning the mother tongue are there at an early age, which is not the case at a later age. Up until the age of 18 children can learn a foreign language perfectly. Therefore, it is never too early for a child to start learning vocabulary and grammar in a foreign language.