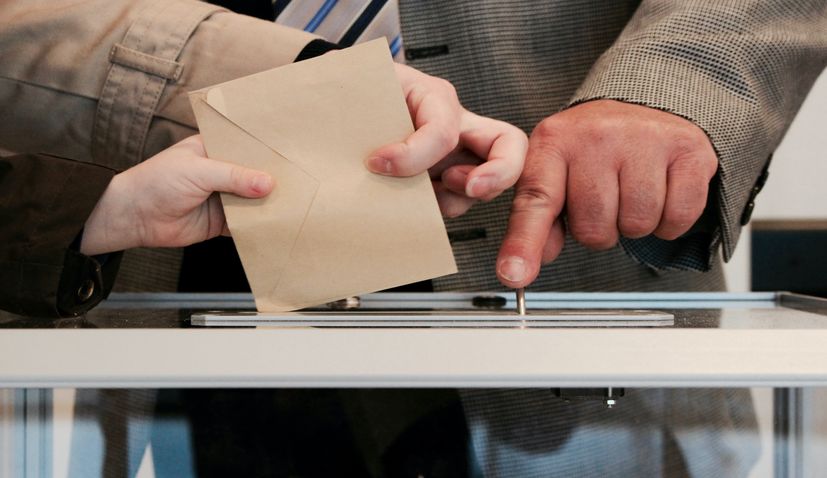 ZAGREB, June 28 (Hina) – Although over 2,000 people in Croatia are self-isolating, the head of the national civil protection authority said on Saturday that all voters would be enabled to vote in the July 5 parliamentary election.

“That’s a query we will forward to the State Electoral Commission, which is in constant contact with the Croatian Institute of Public Health, which will provide a framework for how to organise the election and do everything so that it is a controlled situation,” Interior Minister Davor Bozinovic said on Nova TV.

Commenting on the coronavirus hotspot in Djakovo, he said epidemiologists had responded promptly and that a certain number of people were in self-isolation, but that there was no need for quarantine.

He said the local civil protection authority would consider some restrictions which would not result in closures but the postponement of some events.

Bozinovic said the situation on the border crossings with Serbia and Bosnia and Herzegovina was being monitored daily and that control had been stepped up until June 30. He said the European Union had recommended that borders with Southeast European countries be reopened as of July 1.

“A balanced solution will be sought that is in the interest of protecting the health of all citizens and maintaining economic activity.”

As for the increase in the number of infected young people in night clubs, Bozinovic said inspection teams would continue to visit the clubs, although the goal was not closures and layoffs but health protection.